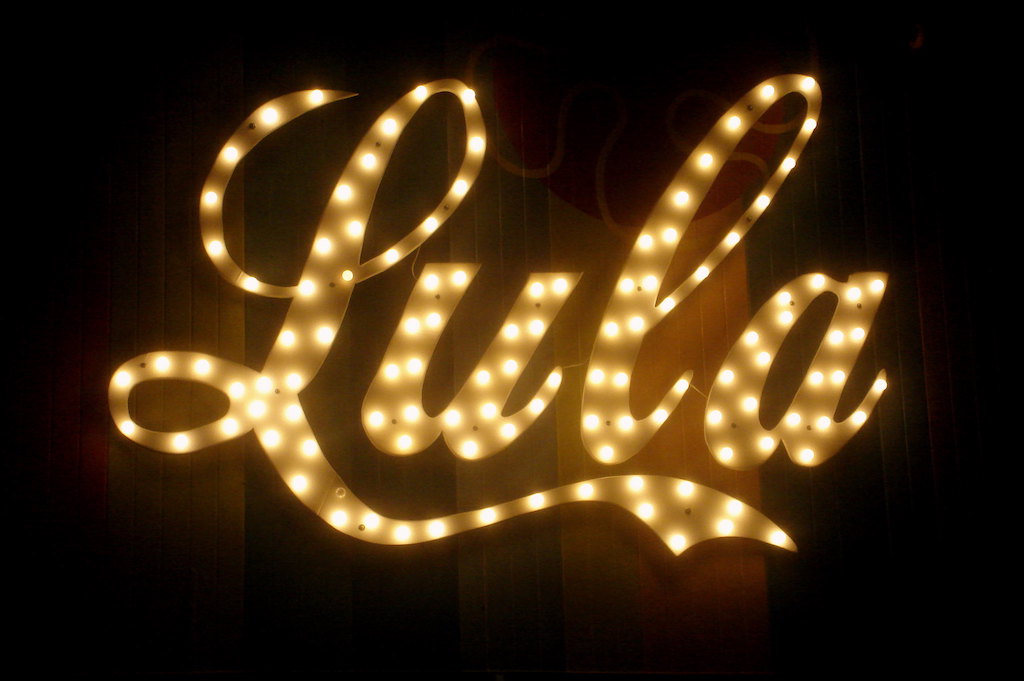 In Brazil, the path to democracy has not been smooth. Here’s a short history, taking us from the European arrival at the end of the 15th century to later periods of authoritarian rule, and then to the present day.

When the Europeans arrived, they claimed sovereignty over Indigenous lands. From the 16th to the early 19th century, Brazil was a colony and a part of the Portuguese Empire.

(Beginning in 1578, for a brief 50 year period, Portugal lost its independence and Brazil was added to the Spanish Empire. Portugal’s independence was restored in 1668 and Portuguese colonial possessions were given back to the Portuguese crown. You can read more about this here.)

The military has played a leading role in the Brazilian government throughout its history. On September 7, 1822, after a series of military campaigns, the country declared its independence from Portugal and became the Empire of Brazil.

According to Chatham House:

the empire was a constitutional monarchy with an elected parliament. But the empire only lasted until 1889 when a military coup established the First (Brazilian) Republic.

An undemocratic period followed, which saw politics dominated by powerful landowning interests. The army was the country’s most powerful institution and helped to suppress numerous rebellions.”

In 1930, a revolution brought President Getúlio Vargas to power as president. Vargas ruled a Second and Third Republic as a quasi-Fascist leader inspired by Benito Mussolini in Italy. He was overthrown by the military in 1945.

Again, according to Chatham House:

Fresh elections were held and a Fourth Republic was declared with a new constitution. But the Fourth Republic was an equally tumultuous period in Brazilian history. Vargas remained an influential figure, re-elected in the 1950s before shooting himself. Army leaders continually interfered with government, culminating in the coup of 1964 which established military dictatorship.  The army characterized the coup as an anti-communist national security operation but 21 years of dictatorship followed.

The second dictatorship period from 1964–1985 has been the focus of several posts on Cold War Studies.  During this timeframe, the military controlled the Brazilian government. There are several Cold War Studies posts that give detail about this period of military rule. Three are listed below.

Brazil’s Military: Repression to Ruin, discusses the rise of the military regime, repression, and the economic miracle that accompanied authoritarian rule.

Military Rule in Cold War Brazil goes into more detail about the rise of the military and the divisions in the authoritarian government, discussing moderate constitutionalists, the rise of more dictatorial hardliners and, after 1974, a more relaxed period.

Finally, Military Juntas in the Southern Cone During the Cold War, highlights Brazil in the context of the region as a whole.

General Ernesto Geisel became president in 1974 and began a project of re-democratization through a process that he said would be “slow, gradual, and safe.”

As promised, the transition to democracy was slow, with the military playing a stewardship role. By the time civilians returned to power in 1985, the economic miracle had run its course.

Unlike Argentina or Chile, there was never a truth and reconciliation commission into activities undertaken by the military government.

1985: A Sixth Republic or ‘New Republic’ comes into being in 1985 after a transition back to democracy.

1990 – 1992: Fernando Affonso Collor de Mello serves as president from 1990 until 1992. He leaves office after the National Congress initiates an impeachment proceeding leading to his resignation.

Former vice president, Itamar Franco, as successor, oversees the 1993 referendum on Brazil’s form of government. A presidential system is chosen.

1995-2002: Fernando Henrique Cardoso is the first president of the New Republic to be re-elected. His first election, opposing Luiz Inácio Lula da Silva, known as Lula, remains the largest margin of victory in a free Brazilian presidential election. His second victory over Lula in 1998 was almost as impressive.

2002: Lula, is elected president. During his presidency from 2003-2010, there is heavy investment in new programs designed to address hunger, extreme poverty and housing issues.

2011 – August 2016: Dilma Rousseff, a member of a Marxist guerrilla group during the military dictatorship, succeeds Lula, representing his Workers Party, and becoming Brazil’s first woman president. She is impeached and removed from office in August 2016.

According to Chatham House,

he builds an electoral coalition closely tied to Brazil’s enormous evangelical movement, its beef industry and gun lobby, playing on popular nationalist resentment against international environmentalist ‘interference’ with its management of the Amazon.

He appoints an army officer to the vice presidency and raises the number of former and current military officers in government to a level not seen since the dictatorship.

Under Bolsonaro the country has an authoritarian president who is held in check by democratic institutions.

Bolsonaro repeatedly questioned the legitimacy of Brazil’s election system and threatened to use the military to protect his power if he lost the election in October 2022.

January 8, 2023: Protestors storm government buildings in the capital city of Brasilia, lashing out against what they say was a stolen election. Many are comparing the activity in Brazil to January 6, 2021, in the United States. If you’re interested in the similarities and differences between the two events, you’ll want to read this New York Times article.

What Does the Future Hold?

Army influence in Brazil’s government has continued to be strong and some protestors have been calling for military takeover. However, since 1985, there has not been a serious threat of a new military coup. Instead, the army takes a leading role in areas like policing, where state and local police are seen as ineffective. The army also protects the Amazon, breaking up illegal logging and other illicit activities.

For now, in Brazil, democracy is holding. But as in the United States, we’ll have to wait to see what the future might hold.