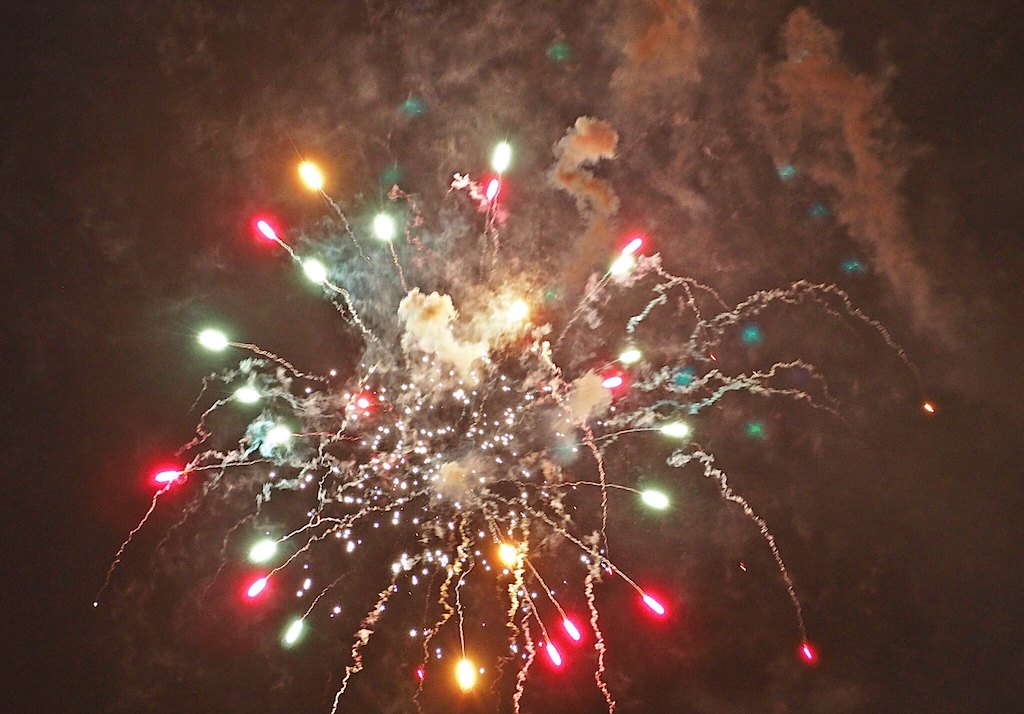 It’s that time of year again — a time to look back at what was good about the year that’s coming to an end.  Here are the five most read posts published by Cold War Studies in 2022.

#1: The Rise of Fast Fashion: Globalization and Waste

In today’s world, most of our clothing purchases will center on “Fast Fashion” — trendy, inexpensive garments produced in large amounts and manufactured speedily in subcontracted factories across the globe.

Worldwide we toss away 2.1 billion tons of fashion with much of it ending up in African landfills. This waste is not recycled since most clothes are synthetics, and most synthetics aren’t biodegradable. The fabrics that do break down often contain chemicals that contaminate the soil and the water table.

The Cold War spurred two parallel contests: the arms race and the space race. These stand-offs raised tensions worldwide and gave rise to a sense of anxiety that permeated all aspects of daily life. In the West, even fashion reflected an on-going fear of communist infiltration, alien invasion, spies, and the Space Age. From the bikini to the spacesuit, designers integrated the themes of the day into their couture attire.

#3: The End of the Cold War: A Cold War Timeline

In today’s world, the years leading up to the end of the Cold War and the years following the destruction of the Berlin Wall have taken on renewed importance. How did the Cold War end? This timeline provides insight.

The Frank Capra film It’s a Wonderful Life is synonymous with Christmas – at least to some. But did you know that an FBI agent left the movie’s preview claiming that it was communist propaganda?

In 1947, the FBI produced a memo asserting that It’s a Wonderful Life was a potential “Communist infiltration of the motion picture industry.”

The memo pointed out

rather obvious attempts to discredit bankers by casting Lionel Barrymore as a ‘Scrooge-type’ so that he would be the most hated man in the picture. This, according to sources, is a common trick used by Communists.

The 2022 FIFA World Cup begins soon with Qatar as host, and it’s full of controversy — Qatar faces Ecuador in the opening game.

So, once again, Cold War Studies is turning its focus to The Beautiful Game in the context of the Cold War.

The first FIFA World Cup, held in 1930, was a 13 team event held in Uruguay. Since then, the contest has expanded to 32 teams. It’s  preceded by a two year qualifying process involving almost 200 teams from all over the world.

I’d love to hear what you’d like to read about in 2023. Just put your ideas in the contents.

Most of all, here’s to a Healthy, Happy, and Prosperous New Year!!!