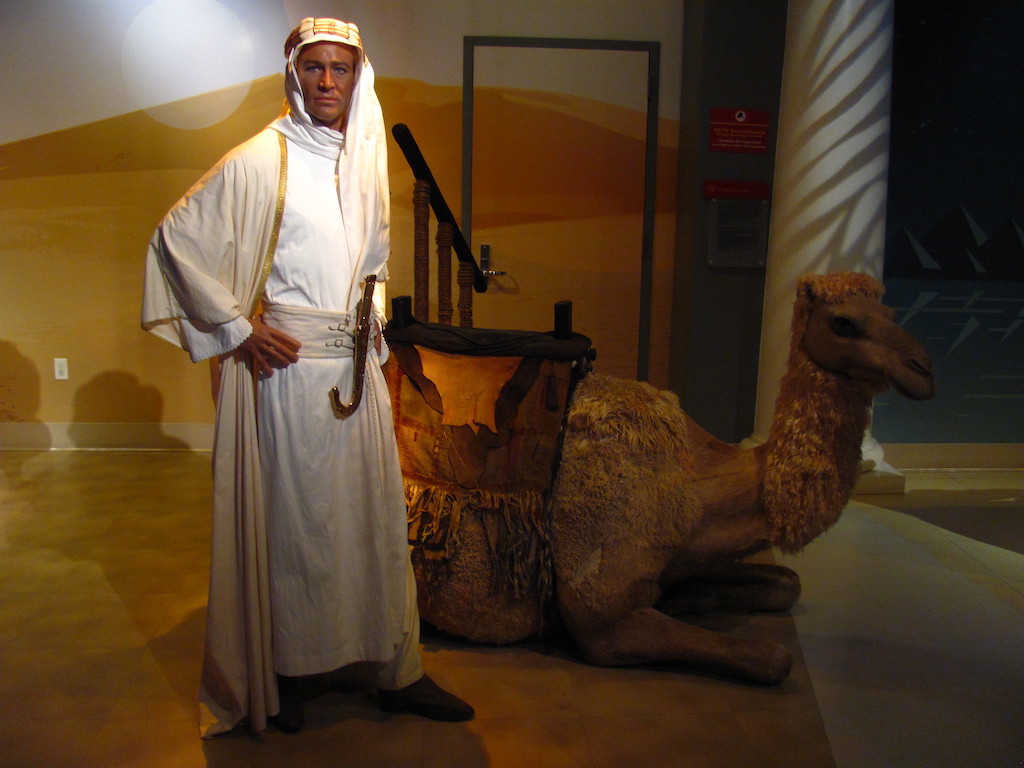 When history buffs think of 1962, the Cuban Missile Crisis is often the first thing that comes to mind. Alternatively, some look back on Vietnam and the expansion of the Vietcong (VC) insurgency into South Vietnam. Fifty-three American soldiers were killed in South Vietnam during the year while the South Vietnamese armed forces suffered 4,457 killed in action, 10 percent more than the total killed in 1961.

If you’re talking to a pop culture aficionado about the year, you may learn more than you ever wanted to know about the death of Marilyn Monroe on August 4, 1962.

But finally, if you come across a movie critic, you’ll probably hear all about what a stellar year it was for film. In fact, many argue that 1962 was the best year ever for Hollywood movie makers and their viewing audiences. So in these last lazy days of summer, why not kick back with a big bowl of popcorn and your favorite streaming device?

Want to watch outdoors? Here are 15  Backyard Movie Night Ideas from The Spruce.

The 35th Academy Awards were held on April 8, 1963.  Below are the five nominees for 1962’s best films. You can judge whether they live up to the hype:

Lawrence of Arabia, one of the most celebrated epics in the history of cinema, is based on the life of T. E. Lawrence and his 1926 book Seven Pillars of Wisdom. The story centers on Lawrence’s experiences in the Ottoman Empire’s provinces of Hejaz and Greater Syria during World War I, including his involvement in the Arab National Council. Nominated for 10 awards and winner of 7, the film is widely regarded as one of the greatest and most influential films ever made. In 1991, it was deemed “culturally, historically, or aesthetically significant” by the United States Library of Congress and selected for preservation in the National Film Registry.

To Kill a Mockingbird tells the story of Atticus Finch, a widowed lawyer in Depression-era Alabama, who defends a black man against an undeserved rape charge, and his children against prejudice. The screenplay is based on Harper Lee’s 1960 Pulitzer Prize–winning novel of the same name. A box-office success, it earned more than six times its budget. Also a critical success, the film won 3 Academy Awards, including Best Actor for Gregory Peck, and was nominated for eight, including Best Picture.

Mutiny on the Bounty tells a fictionalized story of the real-life mutiny led by Fletcher Christian against William Bligh, captain of HMAV Bounty, in 1789. Partly shot on location in the South Pacific, the film was panned by critics, and was a box office flop.

The Music Man is a musical film based on Meredith Wilson’s 1957 Broadway musical of the same name. It tells the story of traveling con artist Harold Hill who targets the naïve residents of a small town in 1910s Iowa by posing as a boys’ band leader to raise money before he can skip town. The film was one of the biggest hits of 1962. Widely acclaimed by critics, it was nominated for six Academy Awards. In 2005, the film was selected for preservation in the United States National Film Registry by the Library of Congress as being “culturally, historically, or aesthetically significant.”

The Longest Day is an epic American  war movie, filmed in black and white. Shot in docudrama style, it portrays the events of D-Day from both the Allied and German points of view. Civil-rights groups objected to the film because, as Time Magazine reported in 1963, “not one Negro was seen in the movie.” The film does accurately show how the Allied invasion caught the Germans off-guard. Nominated for five Academy Awards and winning two, it’s best seen on the big screen.

Other noteworthy films from 1962

The Manchurian Candidate, starring Frank Sinatra, Laurence Harvey, Janet Leigh, and Angela Lansbury, is a political suspense classic. Per Wikipedia, the plot centers on Korean War veteran Raymond Shaw, a member of a prominent political family. Shaw is brainwashed by communists after his Army platoon is captured and returns to civilian life in the United States, where he becomes an unwitting assassin in an international communist conspiracy. Like many other 1962 movies, it was It was selected  for preservation in the United States National Film Registry.

Bird Man of Alcatraz is a largely fictionalized version of the life of Robert Stroud, who was sentenced to solitary confinement after having killed a prison guard. A federal prison inmate, he became known as the “Birdman of Alcatraz” because of his growing interest and love for birds after he finds an orphaned sparrow in the prison yard.

The Man Who Shot Liberty Valence tells the story of a  senator who rose to fame for killing a notorious outlaw. He returns for the funeral of his old friend and reveals the truth about his deed. The film stars John Wayne and Jimmy Stewart. In 2007, it was selected for preservation in the United States National Film Registry by the Library of Congress as being “culturally, historically, or aesthetically significant.”

Days of Wine and Roses is ( according to Amazon Prime) a searing, bittersweet study of an alcoholic couple on the rocks. Their marriage deteriorates, and their lives spiral into disaster, as a result. The film stars Jack Lemon and Lee Remick.

Lolita, based on the 1955 novel by Vladimir Nabokov, follows Humbert Humbert, a middle-aged literature lecturer who becomes sexually infatuated with Dolores Haze (nicknamed “Lolita”), a young adolescent girl. Owing to restrictions imposed by the Motion Picture Production Code, the film toned down the most provocative aspects of the novel, sometimes leaving much to the audience’s imagination

Whatever Happened to Baby Jane follows an aging former child star tormenting her paraplegic sister, a former movie star, in an old Hollywood mansion. The film met with critical acclaim and was a box office success. The intensely bitter Hollywood rivalry between the film’s two stars, Bette Davis and Joan Crawford, was pivotal to the film’s initial success.

The Beginning of a Genre

Finally, it would be negligent of me to ignore the appearance of Ian Fleming’s magnetic charmer, James Bond, in his first film, Dr. No.  Although it was the first of the Bond books to be made into a film, Dr. No was the sixth novel in Fleming’s series. In the film, James Bond is sent to Jamaica to investigate the disappearance of a fellow British agent. The trail leads him to the underground base of Dr. Julius No, who is plotting to disrupt an early American space launch from Cape Canaveral with a radio beam weapon.

While the film received a mixed critical reaction upon its release, it has gained a reputation over time as one of the series’ best installments.

Dr. No also launched a variety of secret agent films that flourished in the 1960s – The Spy Who Came In From The Cold, The Ipcress File, and The Venetian Affair are just a few. The film also initiated a comic book adaptation and soundtrack album as part of its promotion and marketing.

Thanks to Wikipedia, Amazon Prime, and Rotten Tomatoes for their critiques of the films.