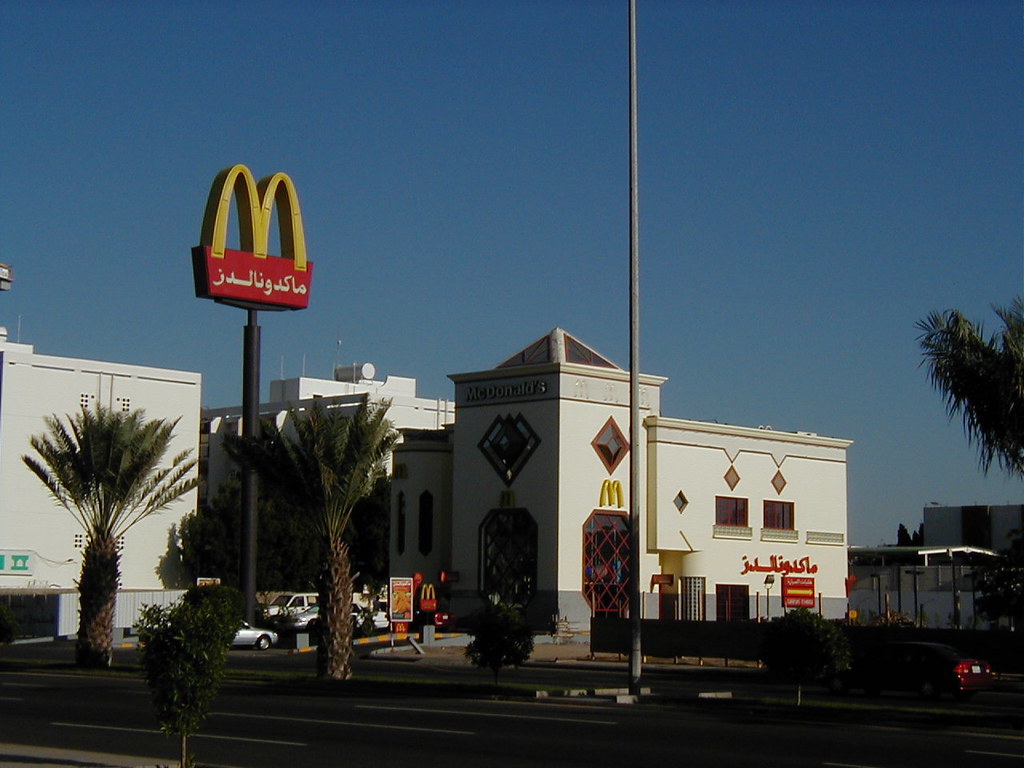 Is President Biden’s trip to the Middle East all about oil or is it about other national security considerations? After reading many analyses, I’ve concluded that at least four issues (probably five) are at play. I’ll discuss those shortly. But first, let me just say that I’m very aware of the elephants in the room — human rights and whether Biden should be in the Middle East at all.  Since he’s already made the trip, I’m not going to spend time rehashing the controversy. Instead, let’s discuss why he decided to go in the first place.

Russian and China in the Middle East

If you really want to get in the weeds, you might think about reading an article recently posted on the Trends Research site. You can access it here.

In short, the feature argues that Biden needs regional support for the global anti-Russia coalition that pits the West against Putin and, to a lesser extent, against China. He’s especially concerned that  two of the Middle East region’s strongest US partners (Saudi Arabia and Israel) declined to join the anti-Putin coalition.

Iran enters the picture here as well. Along with the lack of success in the US-Iran nuclear negotiations, Iran, by some accounts is, moving ever closer to Russia. Recent reporting by the AP News Service, details plans for Putin’s visit to Iran in coming days with Turkey’s Erdogan attending as well. There is also contradictory reporting regarding a sale of hundreds of Iranian drones to the Russians.

Moreover, reportedly, Saudi Arabia has been broadening its ties with Beijing. The nation is one of the three top markets for Chinese construction projects ranging from the Green Dragon metro line in Mecca to desalinization plants and the extension of the Internet in other areas of the country.

According to The New York Times, to counter the Internet penetration

Last week, Riyadh and Washington quietly signed a memorandum of understanding to cooperate on building a next-generation 5G cellular network in Saudi Arabia. That is designed to box out Huawei, China’s 5G champion.

Saudi Arabia, America’s biggest arms customer, is currently banned from purchasing US offensive weapons due to its actions in Yemen.

if Washington eases the ban, it may be easier to push through sales of less-lethal equipment such as armored personnel carriers or replenish stocks of less-sophisticated ground-to-ground and air-to-ground weaponry.

Even under existing restrictions, the United States began stepping up its military support for Saudi Arabia earlier this year . . .

Washington approved missiles and anti-ballistic defense system sales to Saudi Arabia . . . and the United States sent Patriot missiles this year as well – all deemed by U.S. officials to be defensive in nature.

The Boeing Company, in particular, has been a strong partner with the Saudis, benefiting from both robust civilian and military sales.

Recently, I started coming across rumors that President Biden was intent on developing some sort of NATO like defense organization to increase US influence in the Middle East. I didn’t take this very seriously because I’d just finished reading Brad Thor’s new book Rising Tiger. The thriller centers its intrigue around the formation of a similar organization in Asia, designed to counter China’s growing influence. Proposed members included Japan, India, the US, and Australia.

I took a second look when I heard about the Quad, a partnership that moves Thor’s fiction into the realm of reality. The relationship joining Australia, India, Japan and the US was founded, at least partly, in response to growing Chinese influence in the Pacific.

Imagine my surprise this morning when Ellie Geranmayeh of the European Council on Foreign Relations (ECFR) was quoted as arguing against the creation of a similar Gulf-Israeli Defense Pact. Here’s a quote:

During his visit to Israel and Saudi Arabia this week, President Joe Biden is widely expected to offer US political and military support for the development of a regional security partnership between Israel and Arab countries. But there is a risk that – rather than strengthening regional security, which Biden claims is the goal of his trip – further militarisation of the Israeli-Arab relationship, with the explicit aim of countering Iran, will lead to new violence in the Middle East.

As reported this morning, I2U2 is a new partnership between the governments of India, Israel, the United Arab Emirates and the United States. The name refers to the first letters of the four countries’ names in English. The New York Times states:

Analysts say that I2U2 bolsters the United States’ efforts to contain China’s influence in Asia and the Middle East, reassure Middle Eastern leaders of Washington’s commitment to the region and establish better ties between its allies in different parts of the world.

The initiative is considered a companion project to the Quad, a four-way partnership joining together Australia, India, Japan and the United States that was founded partly in response to growing Chinese influence in the Pacific.

It looks like, in this case, fact is catching up with fiction.

Given the current worldwide inflation situation,  most observers conclude that the actual purpose of the trip is to convince Saudi Arabia to “speed up the flow of oil to America’s pumps.” Still, even if the Saudis agree to increase production, this will not be a quick fix. As IAEA Executive Director Fatih Birol recently noted:

The whole energy system is in turmoil following the February invasion of Ukraine by Russia, at the time the biggest oil and natural gas exporter . . .

Birol goes on to say:

The world has never witnessed such a major energy crisis in terms of its depth and its complexity . . . .  we might not have seen the worst of it yet — this is affecting the entire world.

Given such reporting, we shouldn’t be surprised if Biden hopes to solidify commitments from Saudi Arabia (as well as other Gulf State producers) to produce more oil to bring prices down and keep up the economic pressure on Putin.

Meanwhile, at least in Israel, the Iran nuclear debate is giving oil a run for its money. It’ll be interesting to see which is more central when Biden arrives in Saudi Arabia.

The Chinese have helped the Saudis build a uranium processing plant (supposedly for use in peaceful nuclear reactors), but Mohammed Bin Salman  said as long ago as 2018

If Iran develops a nuclear bomb, we will follow suit as soon as possible.

Watch or Read: All About Oil

(Some of the resources below are affiliate links. If you decide to purchase, Cold War Studies will receive a small bonus. Your price is not affected, and we greatly appreciate the support.)

Some of you may want some resources to watch or read. Here are some ideas, primarily dealing with oil.

If you just want an entertaining film, and are okay mixing fact and fiction, carve out some time to watch or rewatch Lawrence of Arabia. The movie is one of the most celebrated epics in film history.
More serious viewers will want to take a look at the recent series on PBS Frontline titled Big Oil.

In addition, I recently discovered the 8 part series on YouTube based on Daniel Yergin’s The Prize. There are wonderful historical photographs, lots of interviews, and the narration is by Donald Sutherland. Yergin himself is on screen at times. Of course, you can always read the book if you prefer. It’s listed below, along with other books from our 2020 post After the Cold War: 18 Good Books About Oil.

The Prize: The Epic Quest for Oil, Money, and Power.

The End of Oil: On the Edge of a Perilous New World

. By Mahmoud A. El-Gamal and Amy Myers Jaffe.

Twilight in the Desert: The Coming Saudi Oil Shock and the World Economy

The Myth of the Oil Crisis: Overcoming the Challenges of Depletion, Geopolitics, and Global Warming

Inside the Kingdom: Kings, Clerics, Modernists, Terrorists, and the Struggle for Saudi Arabia

. By Marshall I. Goldman.

The Oil and the Glory:The Pursuit of Empire and Fortune on the Caspian Sea

The Vital Triangle: China, the United States, and the Middle East

. By Jon B. Alterman and John W. Garver.

The Big Rich: The Rise and Fall of the Greatest Texas Oil Fortunes

The Age of Oil: What They Don’t Want You to Know About the World’s Most Controversial Resource. By Leonardo Magueri.

Titan: The Life of J

You might want to take a look at the excellent and free publications from the International Energy Agency.