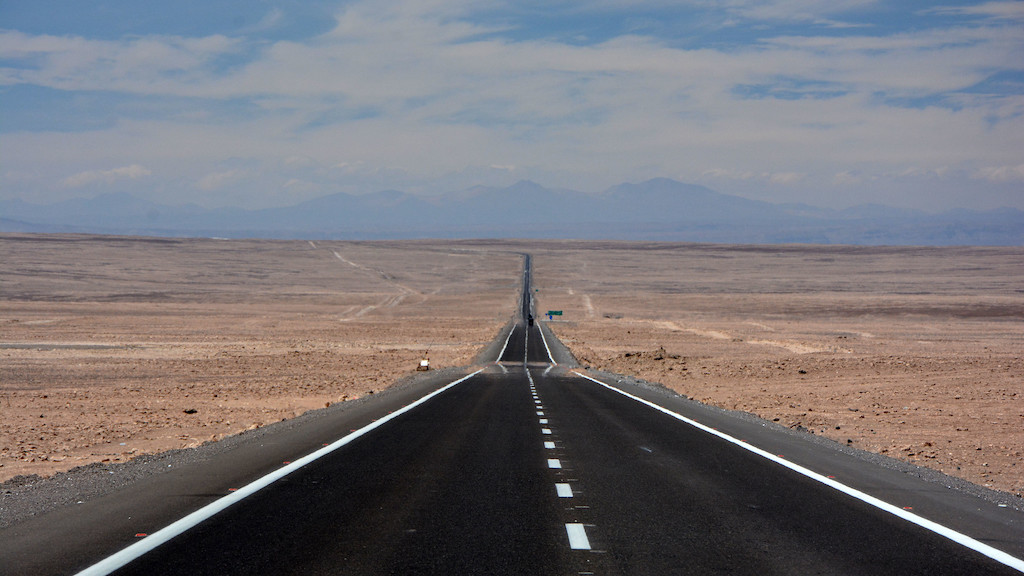 It’s finally summer and for at least some of us that means it’s a chance to get away. Why not jump start your adventures with a Cold War roadtrip?

From missile sites and atomic tourism to the hippie trail, here are five ideas, three in the United States and two abroad.

During the Cold War, a vast arsenal of nuclear missiles were placed in the Great Plains. Hidden in plain sight, for thirty years 1,000 missiles were kept on constant alert; hundreds remain today. The Minuteman Missile remains an iconic weapon in the American nuclear arsenal. It holds the power to destroy civilization, but is meant as a nuclear deterrent to maintain peace and prevent war.

Interested? You’ll find all the details on The Cold War Tour website offered by the National Park Service. You can access it here. The site provides visitor information along with lots of photos.

Atomic Tourism: A roadtrip into the dawn of the nuclear age

According to Roadtripping America, the Atomic Tourism roadtrip is just right for anyone interested in learning more about atomic age since it highlights unique sites associated with the American effort to develop a nuclear bomb.

Several of the places of interest are located in the neighboring states of New Mexico, Arizona and Nevada, making it possible to construct a unique road trip through an era of 20th century atomic history. You can find all the details here.

After you’ve read all about the roadtrip itself, check out Google my maps for more info.

Looking for something a little different? American Experience (PBS) provides a day by day timeline of Khrushchev’s 1959 visit to the United States.

During a Moscow meeting with visiting American governors in July of 1959, Khrushchev mentioned his wish to see America, and in the fall of 1959 that wish became a reality with the Soviet premier traveling to Washington, D.C., New York, California, Iowa, Pennsylvania, and back to Camp David.

This timeline provides the most significant events of Khrushchev’s 12-day trip around the US, September 15-27, 1959. If you’ve ever wanted to travel from coast to coast, this trip is for you. Here are the details.

While in California, Khrushchev was a guest of Spyros Skouras, the president of 20th Century Fox.

After lunch, Skouras escorts the premier and his party to watch the filming of the movie musical Can-Can. Frank Sinatra, who stars in the picture, explains, “This is a movie about a lot of pretty girls — and the fellows who like pretty girls.” As they began a racy dance number, Khrushchev’s disapproval becomes apparent. He would later state that, “there are moments in this dance that cannot be considered quite decent, scenes that would not be taken well by everyone.”

This 528 mile trip starts and ends in Berlin. From Potsdam to Prague there is much to explore, including the Bridge of Spies and the John Lennon Wall.

The itinerary for this East Germany Road trip is courtesy of Indie Campers and you can access it here.

Into the Cold War’s counterculture? Then you probably know all about the Hippie Trail, a 6,000 mile route through Europe and the Middle East into Central and Southern Asia.

Inspired by the beat generation, Kerouac, Ginsberg… andThe Beatles 1967 trip to Rishikesh in India to take part in a meditation retreat at the ashram of Maharishi Mahesh Yogi, hordes of members of the 60s and 70s counterculture movement took the road east seeking freedom and enlightenment.

If you google “the hippie trail,” you’ll quickly go into overwhelm. For lots of photos that provide a flavor of the trail, try this Formidable Mag article. Read it here.

On the Road Again

OK. Enough inspiration. It’s time to get off your couch and out the door and “on the road again.” Find an itinerary that suits you and take a roadtrip ! Have a roadtrip to suggest? Be sure to leave it in the comments.