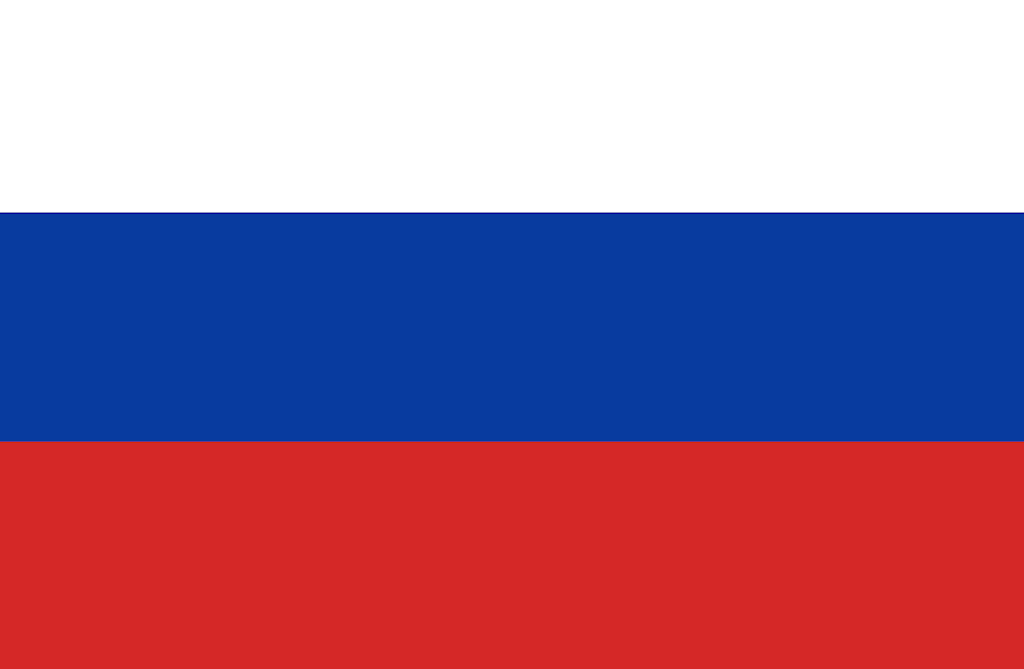 Late 1990 and early 1991: Washington turns its focus toward the Gulf after Iraq invades Kuwait.

Gorbachev becomes increasingly concerned about separatist movements and gives the head of the KGB permission to proceed violently.

1991: Gorbachev asks capitalist countries for huge loans. They say no.

In Moscow, thousands march to protest the crackdown. Gorbachev defends the return to ‘old ways’.

January 15, 1991:  President Bush sets a deadline for Saddam Hussein to comply with UN resolutions for a withdrawal from Kuwait. Gorbachev tries to extend the deadline, but Bush refuses.

Hussein does not comply with the deadline. A US-led coalition begins an air attack the following day.

February 1991: The Warsaw Pact declares an end to its military activities.

Czechoslovakia, Hungary, and Poland establish “Visegrad cooperation,” a three-way partnership meant to coordinate their appeals to the European Commission and NATO.

April 29, 1991: The CIA reports that “all the ingredients are now present” for rapid regime change in the Soviet Union. This could “quickly sweep away the current political system.”

May 1991: Bush speculate about the consequences of diminishing Soviet power with the Hungarian president.

June 1991: Violence is rising in Yugoslavia. Slovenia and Croatia declare independence, prompting an attack by Serbia. The region spirals into war.

June 12, 1991: Russia holds its own election even though it is still part of the USSR. Yeltsin wins and is now the Russian president-elect. Even before the election, he makes a televised call for Gorbachev’s resignation.

July 15, 1991: At a meeting of the Group of 7 (G-7) in London, Bush remains reluctant to provide financial support to the Soviets. He expresses concern over “long-range missiles . . . aimed at the United States, and about the ongoing Soviet biological weapons program.” This view diverges from that of Bonn, Paris, and London.

August 1, 1991: Bush visits Ukraine in a pre-coup trip to the Soviet Union.

On this trip, he signs the Strategic Arms Reduction Treaty (START).

Bush is primarily interested in shoring up Gorbachev and maintaining central authority in the USSR.

August 18, 1991: Gorbachev is placed under house arrest in Crimea.

Yeltsin becomes the symbol of a ‘free Russia’, and defends Gorbachev and the constitution. The “coup” doesn’t succeed in seizing power outright.

August 22, 1991: Yeltsin, now in command, sends a plane to bring Gorbachev back to Moscow.

Gorbachev resigns as General Secretary of the Communist Party.

August 29, 1991: In a show of nuclear independence, the leader of Kazakhstan decrees that he is closing a Soviet nuclear test facility (the Semipalatinsk Nuclear Test Site) on Kazakh territory.

Autumn 1991: The US National Security Council (NSC) concludes that chances of “a long-term role for Gorbachev” are “nil.”

September 1991: Bush is focused on the status of Soviet nuclear weapons.

September 25, 1991: The Ukrainian leader visits Washington. Before his trip, the Ukrainian parliament passes a declaration of independence and schedules a public referendum on that declaration.

November 26, 1991: Bush receives a letter from Yeltsin announcing that “Russia is breaking with the Communist past.”

December 1, 1991: Ukraine holds a presidential election as well as a referendum on the declaration of independence.

Yeltsin tells Bush that if Ukrainians vote for independence by a margin of greater than 70 percent, he will immediately recognize Ukraine as a separate state.

With a turnout of 84 percent, 90 percent of Ukrainians vote for independence. No single district came in below 50 percent support, including parts of the country that Gorbachev had predicted would resist independence.

Bush announces that he will recognize Ukraine.

December 8, 1991: Russia, Belarus, and Ukraine act to dissolve the Soviet Union and set up a ‘commonwealth of independent states. They notify President Bush before they let Gorbachev know what they have done.

December 12, 1991: The Soviet Nuclear Threat Reduction Act goes into effect. This is meant to facilitate the transportation, storage, safeguarding, and elimination of Soviet weapons.

December 16, 1991: Secretary of State Baker meets separately with both Gorbachev and Yeltsin.

Russia becomes the successor state to the USSR in the UN and other organizations.

End of 1991: The US insists that Moscow is responsible for all Soviet debt – estimated at $65 billion.

Beginning of 1992: Russia receives bilateral assistance from the US along with an International Monetary Fund (IMF) aid package.

February 1, 1992: During Yeltsin’s visit to Bush at Camp David, the two leaders announce that the US and Russia are no longer adversaries and that the Cold War has ended peaceably.

March 1992: An internal Pentagon strategy paper is leaked to the New York Times. It says that the US post-Cold War mission is not to cooperate with Russia but “to insure that no rival superpower is allowed to emerge.”

Want to learn more about the last days of the Cold War. Check out our post titled The End of the Cold War: A Cold War Timeline. You can read it here.

This timeline draws from Not One Inch: America, Russia, and The Making of Post-Cold War Stalemate by M.E. Sarotte.