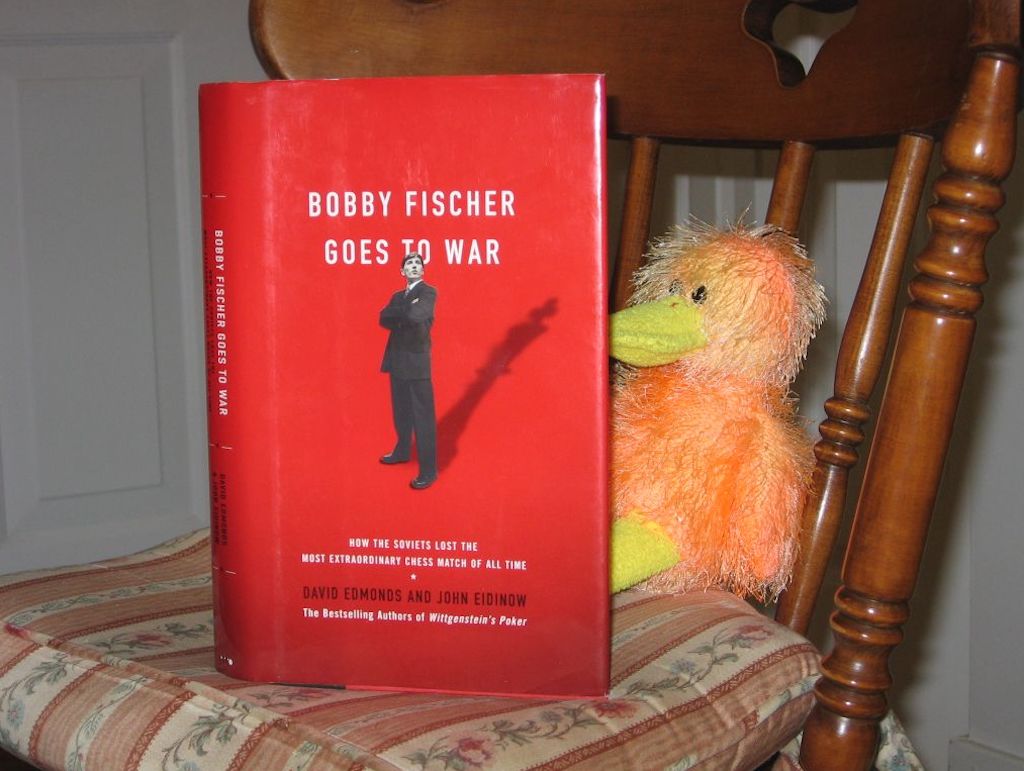 How many of you play chess or at least watched The Queen’s Gambit on Netflix?

Do you wonder if chess actually played an important role in the Cold War or do you think it’s just suggestive of the American-Russian rivalry?

Well, if you’re sick of being mired in bad news and want a little entertainment, here are two fairly recent movies and a Netflix series that can provide some insight.

The first movie, The Coldest Game, is available on Netflix. It’s a Polish Production set in Poland, but the dialogue is primarily in English. I think it’s the weakest of the offerings even though it includes lots of original footage of events surrounding the Cuban Missile Crisis.

The story revolves around an alcoholic math genius who is abducted by US officials and convinced to play in a US-Soviet chess match in 1962.

Bill Pullman does a great job in his role as Professor Manksy, and some of you may find it really enjoyable. Audiences seem to be split.

This is Thirteen Days crossed with Tinker Tailor Soldier Spy crossed with Searching for Bobby Fischer crossed with, um, Barfly. Or Arthur. Take your pick.

Here’s a trailer that makes it look more coherent than it is.

I really enjoyed this next movie, Pawn Sacrifice, a film by Edward Zwick about Fischer’s chess match against the Soviet grandmaster Boris Spassky. You can watch the whole thing for free on YouTube.

The Fischer-Spassky match was played in Iceland in the summer of 1972 with the title of world champion at stake.

A New York Times review by Neil Genzlinger in 2015 argues that the film is only partly about Bobby Fischer.

It is equally about us — Americans or any other nationality inclined to put too much importance on chess matches, soccer matches, space races, whatever. It’s about how we manufacture celebrities on scant pretext and then destroy them, or allow them to destroy themselves while we watch.

Like The Coldest Game, the film includes original footage, illustrating that the match was treated not just as a sports event but as a symbolic showdown between the ideologies represented by the US and the Soviet Union.

Set during the Cold War era, orphaned chess prodigy Beth Harmon struggles with addiction in her quest to become the greatest chess player in the world.

In its review, The New Yorker Magazine calls it “the most satisfying show on television.”

I don’t play chess, so I can’t comment on the accuracy of the actual chess scenes. But I am awfully competitive, so I got too hyped up to binge watch.

The Cold War isn’t quite as overpowering here as in the other two films, but I think it gives you more of the actual atmosphere of the era.

All three are highly recommended for anyone who wants to turn off cable TV. How much bad news can you watch?