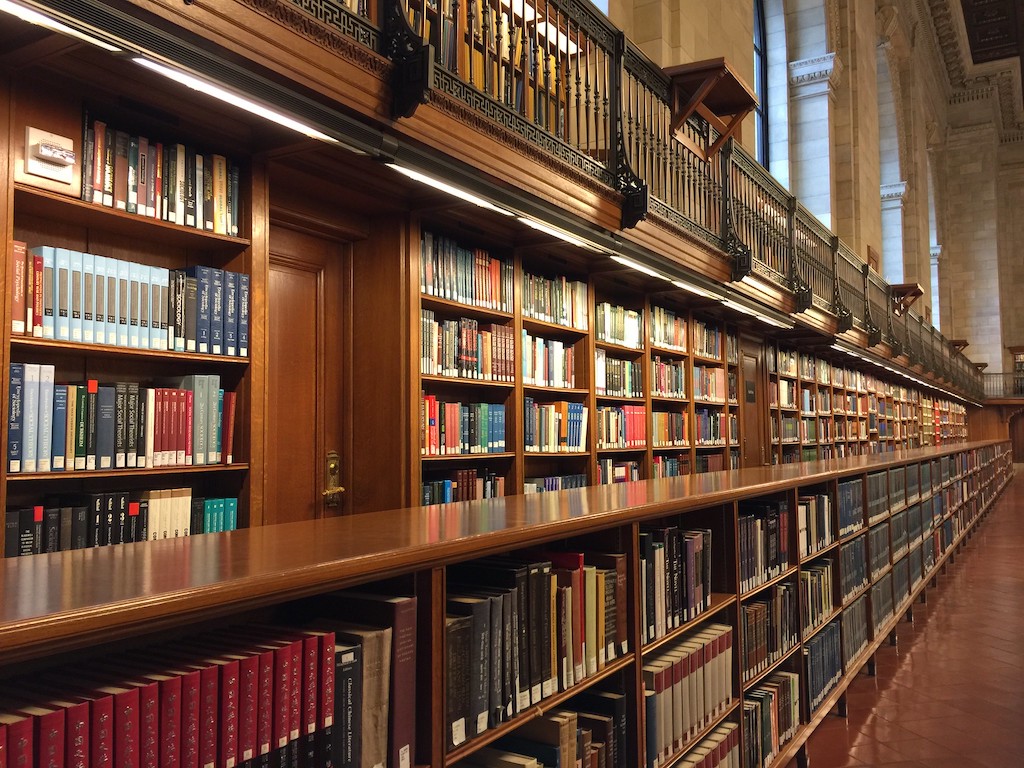 Are you as sick of Zoom as I am? If so, you might want to pick out a good read, grab a cup of coffee or a glass of wine, and decompress.

Here are 10 recently released books to choose from. All the books can be purchased on Amazon, and many — if not all — will be available at your local library. The books are listed in no particular order, and all have 4.4 stars or above (out of 5).

(Please note: the links will take you to Amazon and if you purchase there, Cold War Studies will receive a small donation at no extra charge to you.)

The Daughters of Yalta: The Churchills, Roosevelts, and Harrimans: A Story of Love and War (by Catherine Grace Katz) tells the story of the three intelligent and glamorous young women who accompanied their famous fathers to the Yalta Conference in February 1945, and of the conference’s fateful reverberations in the waning days of World War II.  According to Amazon

The Daughters of Yalta is a remarkable story of fathers and daughters whose relationships were tested and strengthened by the history they witnessed and the future they crafted together.

Some of you may have read Ben Macintyre’s highly acclaimed work from 2019, The Spy and the Traitor: The Greatest Espionage Story of the Cold War.  Well, he’s out with a new one titled Agent Sonya: Moscow’s Most Daring Wartime Spy.  Highly rated on Amazon, the book tells the story of Agent Sonya, a decorated intelligence agent and colonel in Russia’s Red Army, who’s living undercover as a housewife in a small English village. All that her neighbors know about her is that she makes great scones; they don’t realize she’s funneling atomic secrets from Britain and the U.S. to the Soviet Union.

Here are two more good reads for those of you who are interested in espionage.

The Quiet Americans: Four CIA Spies at the Dawn of the Cold War–a Tragedy in Three Acts  is on my bedside table now. Authored by Scott Anderson, the author of the best seller “Lawrence in Arabia,” the book is set in the early Cold War years, an era when Washington’s fear and skepticism about the agency resembles our climate today.

The Spymasters: How the CIA Directors Shape History and the Future, written by Chris Whipple,  offers a detailed portrait of the agency and its work. Often, their biggest adversary is the federal bureaucracy. “We can overthrow foreign governments,” one official told Whipple, “but we have a more difficult time dealing with our own.”

Not interested in espionage?  If you’re interested in technology, you might want to try Jill Lepore’s new book titled If Then: How the Simulatics Corporation Invented the Future. (It’s free with Kindle Unlimited.) In their review, the New York Times says:

Starting in 1959, a team of social scientists began work on the ‘People Machine’, trying to learn how to predict human behavior and decisions. Over time, the team did work for the Kennedy presidential campaign, the Department of Defense and The New York Times. In many ways, it was a precursor to big tech and its relentless hunger for user data: Lepore calls the company ‘Cold War America’s Cambridge Analytica’.

The period immediately after World War II was a time when millions of people were left homeless and stranded. The Last Million: Europe’s Displaced Persons from World War to Cold War by David Nasaw tells their story. Nasaw offers a broad look at how political indecision left the fate of these people in limbo for years. According to The New York Times, lingering prejudices, especially unfounded links between Jews and Communism, meant that many Nazi collaborators were resettled before Jewish Holocaust survivors.

Can’t get enough of books about JFK? Here’s a new one titled JFK: Coming of Age in the American Century, 1917-1956.  Is there anything new to learn about JFK?  Apparently Fredrik Logevall, the author seems to think so.  A Pulitzer Prize winning historian and Harvard professor, Logevall’s book is the first of a projected two-volume project.  This volume traces President John F. Kennedy’s formative years, from his childhood through his decision to run for president.

Speaking of the American Century, Stephen Wertheim’s Tomorrow The World: The Birth of U.S. Global Supremacy is also on my bedside table. So far I’ve spent a lot of time reading about the evolution of isolationism and internationalism over the course of American history. According to Wertheim, elites in the United States conceived a new role for the nation as the world’s armed superpower even before the attack on Pearl Harbor. As the Nazis conquered France, the architects of the nation’s new foreign policy came to believe that the United States ought to achieve primacy in international affairs.

Lastly, the book I’m actually most looking forward to reading, The Man Who Ran Washington: The Life and Times of James A. Baker III by the husband and wife team of Peter Baker and Susan Glasser. Acclaimed by both liberals and conservatives, the book has a full five stars on Amazon after 211 reviews. Peggy Noonan, the Wall Street Journal columnist and speech writer for Ronald Reagan states:

No one has ever captured James Baker’s historical importance and essential nature as well as Peter Baker and Susan Glasser have in this superlatively reported history. This is a history not only of a man but of late twentieth century politics in America .  .   .

As a bonus you might want to listen to The New York Times Book Review‘s podcast on The Quiet Americans and The Man Who Ran Washington.  You can find it here.