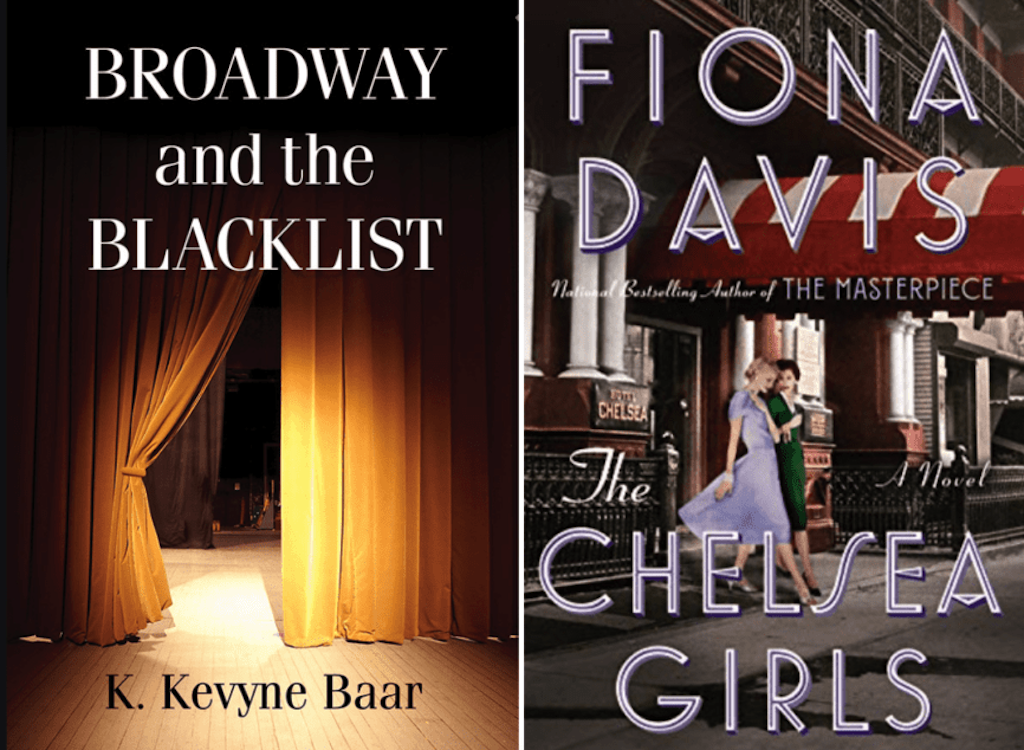 Quietly and without fanfare, President Trump signed an executive order last week that, to me, is eerily reminiscent of the profiling that was common place during the Red Scare of the early Cold War years.

The order is titled Executive Order on Creating Schedule F in the Excepted Service, and it gives Trump the power to purge thousands of federal workers whose job protections have allowed them to remain apolitical over the past four years. (If you’d like to learn more about the executive order and its potential impact, you can just do a ‘google’ search.)

The administration says it’s all about getting rid of “poor performers.”  However, the workers targeted tend to include most of the non-partisan experts — scientists, doctors, lawyers, economists — whose work is supposed to be done in a way that is fact-driven and devoid of politics.

Maybe I’m jumping to conclusions. I know the Blacklist is on my mind because I just attended a “zoom” lecture on Broadway and the Blacklist, a history of the impact of the blacklist on New York theater by K. Kevyne Baar. Still, the current environment and the recent executive order remind me of all the talk about commies in the State Department back in the day. (If you’d like to know more about that, check out the post titled Witch Hunts.)

I’ve always been interested in the theater but, before this summer, I knew a lot more about blacklisting in Hollywood and on television than on the Great White Way. Then I read a fiction book titled The Chelsea Girls by Fiona Davis.

Pre publication advertising for The Chelsea Girls led me to believe that it was about the Cold War. I think that’s a stretch. It’s really fairly light reading about a friendship between two women that spans the decades, beginning in World War II.

The story about how the two girls got caught up in the Cold War is just one of several. Certainly it’s not central even though there is a role for Richard Nixon as a Congressman on the House Un American Activities Committee, and for Roy Cohn as investigator for Senator Joseph McCarthy. (Cohn is perhaps best known now for his role as Donald Trump’s lawyer.)

Even though the author asserts “I hewed closely to the stories of several blacklisted artists,” Davis’ work raises enough questions that a more scholarly history titled Broadway and the Blacklist is quite welcome.

Barr brings a lot to the table. She’s a former professional stage manager who also worked as an archivist for NYU’s Robert F. Wagner Labor Archives.

Here are  5 takeaways from her recent talk at NYU:

Lastly, just think about this: What if the film industry had just said “we don’t care?”

Want to buy the books? These links will help fund Cold War Studies.