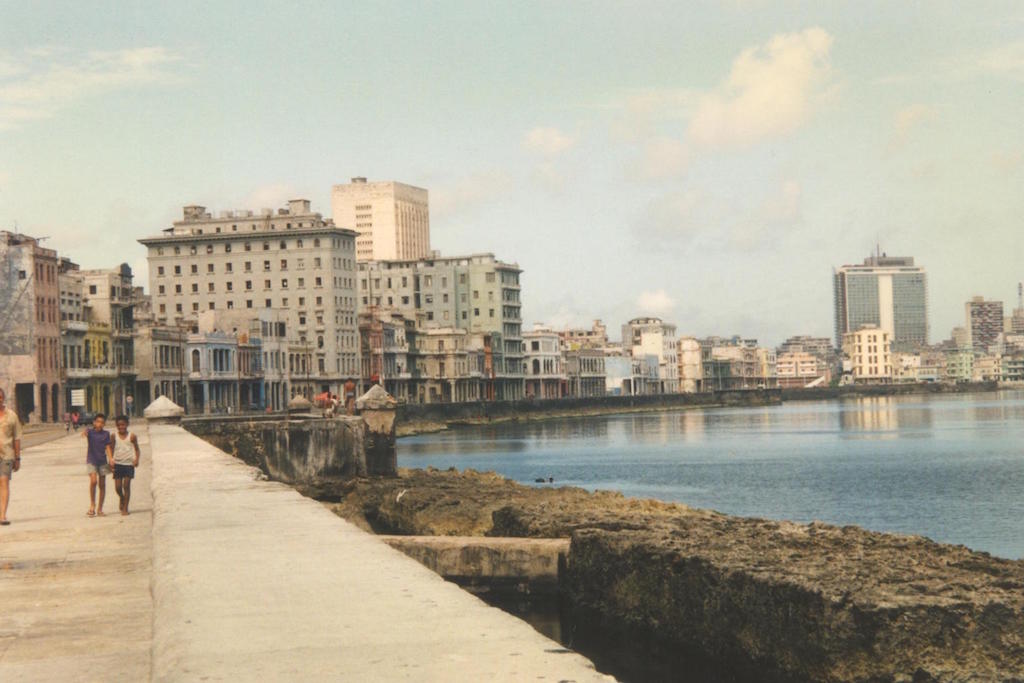 The video below is the second in a two part series that takes you quickly through the last 50 or so years of Cuba’s political and economic history.

Here are the salient points:

By 1990, when the Russians were gone, things were really tough. It was becoming very clear that the Cuban people could not sustain life at such a minimal level indefinitely.

Castro and his advisers came up with a new strategy.

Agriculture was one of three areas of focus.

Acquisition of scarce hard currency through tourism and biotechnology was also central.

The key was to develop things that would produce a high rate of return.

Cuba’s economic decision-makers wanted to allow capitalist investment and enterprise to operate within Cuba itself.

They counted on the appeal of Cuba’s beautiful beaches.

They also believed that historic attractions like Old Havana could be used to promote the tourist sector.

Prostitution has increased and inequality between those working in the dollar economy and others has become a reality.

Multiplier effects include sales of tobacco and rum.

In mid 1990, the first joint venture hotel opened in Varadero beach with profits to be split 50-50.

The hotel, built with foreign capital, had construction costs of $30 million.

The growth of the tourist industry has been accompanied by large investments in construction to enlarge hotel facilities.

By 2011 there were well over 2 million tourists, many more than before the Revolution.

Cuba’s military is highly involved in the tourist sector.

There has been substantial construction of tourist facilities within Havana itself, which retains its position as the main tourist attraction within the country.

Old Havana, the colonial core, is known for its lovely old buildings.

Finance was centered in Old Havana in an area known as ‘little Wall Street.’ This was a symbol of North Americanization.

Most activities was centered around the various plazas.

In Havana, rather than displacing residents of the old core, the area is being redeveloped with a concern for the integration of social services and living quarters.

While commercial activities are in place on the first floor of many buildings, renovated housing is available on the upper levels.

Due to a shortage of classrooms, elementary school classes are held in the public space of recently reconstructed museums.

UNESCO continues to assist with the renovation of convents, cathedrals, and other designated buildings.

Despite strenuous US objections, tourism alone is ensuring Cuba a fair amount of success in its efforts to be reintegrated into the regional economy of Latin America and the Caribbean.

Jamaica, Mexico, and other Latin American nations are involved in substantial joint ventures related to tourism.

Other Cuban trade efforts are also meeting with regional success.

The relaxation of US sanctions would provide a definite boost to the Cuban tourism industry.

Raul says: “We have to eliminate forever the notion that Cuba is the only country in the world where one can live without working.”

He goes on to say: “Without an increase in efficiency and productivity, it is impossible to sustain definitively the enormous social expenditures of our socialist system.”

Cuenta-Propistas — the self-employed — have become the designated saviors of the Cuban economy.

Raul diplays remarkable faith in micro-enterprise and the “Gospel of Productivity.”

The key question: Can the micro (and cooperative)-enterprise sector absorb 500,000-1,200,000 apparently redundant workers?

The Fidelista model is discredited.

We will have to wait and see what happens.

(Please don’t use the contact info at the end of the video. You can always reach me at lisa@coldwarstudies.com)