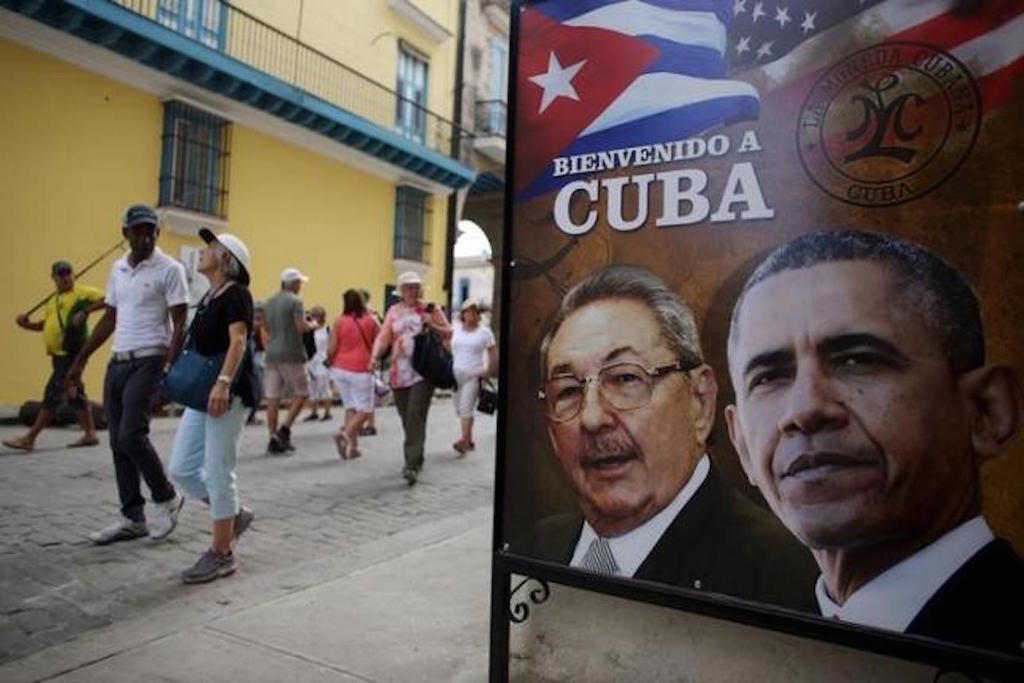 I wrote this post for Cold War Magazine in 2016 when, for the first time in 88 years, an American president was visiting the island of Cuba. Now, Cuban Americans are in the news again because of their voting power in the upcoming 2020 presidential election, so I thought this would be a good time to reprint the article. The focus is on what’s been happening in Cuba since the 1959 revolution.

The video below will give you the insight you need to understand Cuba’s sociocultural, political, and economic conditions.

It is the first of two parts that will take you quickly through the last 50 or so years of Cuba’s political and economic history. (I’ll post Part Two next week.)

Here are the highlights:

Opposition to Batista first emerged in 1955. By December 1958 most Cubans despised his government.

Even the Eisenhower Administration wanted Batista out of office.

At the time of the Revolution, Havana was home to the privileged, hardworking, and marginalized.

A great deal of American investment was in the Vedado section of Havana where the Hotel Nacional was located.

In the 1950s, Havana was the center of commercialized vice, much of it underwritten by US organized crime.

The city was famous for its glitzy atmosphere.

At first everything was fine between Castro and the American government. But soon bad blood ensued.

When Cuba nationalized US petroleum properties, Eisenhower eliminated Cuba from the US sugar quota.

As the 1960s progressed, Castro was preoccupied with developing a model of socialist self-government that was uniquely Cuban.

Castro wanted to “ruralize the city” and “urbanize the countryside.”

Resources poured into rural areas for electrification and the construction of new towns.

Roads and buildings in Havana suffered from a lack of upkeep and maintenance.

In 1972, Cuba joined COMECON, the economic arm of the Soviet bloc, and in 1975 Cuba began implementing Soviet economic and planning principles.

1986 marked the beginning of a new period called the Period of Rectification. By this time, Cubans were disillusioned with the Soviets.

Cubans were pressuring their government to return to the core Revolutionary project with its significant gains in the status of women and blacks.

Unfortunately for Cuba, glasnost and perestroika in the Soviet Union put an end to any hoped for reforms.

In 1990, with the end of the Cold War, Cuba entered a challenging period known as The Special Period (of War) in Time of Peace.

Cuba had an oil driven economy and 98% of the island’s petroleum came from the Soviet bloc.

Aside from oil, 66% of Cuba’s food, 86% of all raw material, and 80% of machinery and spare parts came from Soviet dominated trading partners.

Exports were also affected since 66% of Cuba’s sugar, 73% of the island’s nickel, and 98% of the country’s citrus fruits had been exported to the Soviet bloc.

Cuba’s abandonment by the USSR was further complicated by a tightening of US sanctions.

(Please don’t use the contact info at the end of the video. You can always reach me at lisa@coldwarstudies.com)