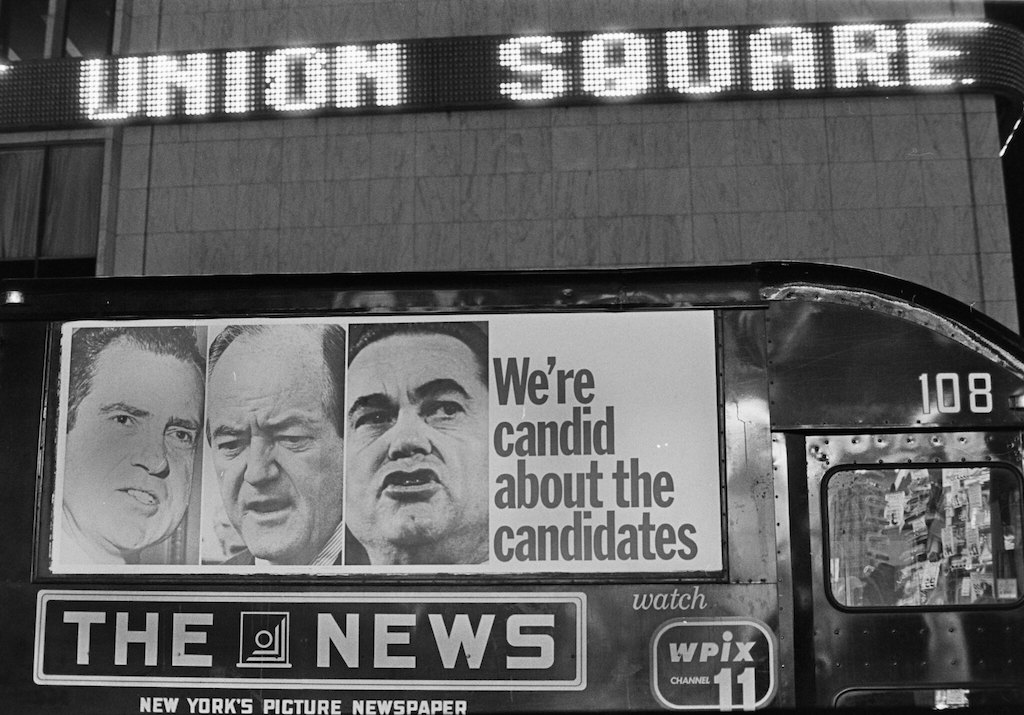 It’s hard to believe that we still have one more primary to go before the 2020 Democratic Convention the week of August 17.

The Connecticut primary, originally scheduled for April 28, will now be held on August 11. Although 60 delegates are at stake, the contest is anticlimactic. The Connecticut vote will not be a game changer since one candidate — Joe Biden — has already wrapped up the Democratic nomination.

Actually, the disorder so far this year has been relatively minor when compared to that of the 1968 election season. Importantly, this was the last year that it was possible for a candidate to run for the American presidency without participating in a single primary.

In a previous post titled Election 2020: Is American Democracy in Danger, I discussed some findings from the 2018 book titled How Democracies Die by Steven Levitsky and Daniel Ziblatt. Both authors are professors of  government at Harvard University. You might want to take a look at the 10 takeaways in that post for a little more insight.

As it turns out, US primary elections once served a “gatekeeping” function, filtering out politicians who rejected in words or actions “the democratic rules of the game.” Very often these rules are discounted by populist outsiders who want to gain power by claiming that they represent the voice of the people. They tell people that the existing system is not really democratic, that it’s been hijacked, corrupted, or rigged by the elite — meaning the establishment. Then they promise to “drain the swamp” and return power to the people.

In Latin America between 1990 and 2012, five presidents were populist outsiders: Alberto Fujimori, Hugo Chavez, Evo Morales, Lucio Gutierrez, and Rafael Correa. All five ended up weakening democratic institutions, and the world is still living with how that turned out.

According to Levitsky and Ziblatt, the responsibility for filtering out individuals with authoritarian leanings rests with political parties and party leaders. In other words, these are democracy’s gatekeepers, those tasked with keeping authoritarians off party ballots at election time.

For most of America’s past, these party gatekeepers kept so-called unconventional candidates off the ballot. But a turning point came in 1968.

1968 was a turbulent year in the United States. You can read more about it in our post on Protest and Resistance: The Lead Up to the 1968 Election.

In short, in the months leading up to the presidential elections that year President Lyndon Johnson had escalated the war in Vietnam, and the conflict was spiraling out of control.

A second tragedy occurred in June, when Bobby Kennedy was shot just hours after winning California’s Democratic presidential primary. He was pronounced dead at 1:44 a.m. PDT on June 6, about 26 hours after he had been shot.

Kennedy’s passing left the Democrats divided. Some supported Johnson’s foreign policy while others were in favor of Kennedy’s antiwar position. The traditional party organization stepped in to resolve the conflict, but unity was hard to come by.

Party insiders threw their weight behind the current vice president, Hubert Humphrey. But he was unpopular because of his association with Johnson, and because he hadn’t run in a single primary. Still, with the backing of “party leaders, union bosses, and other insiders,” he won his party’s nomination on the first ballot. Chaos ensued.

On August 28, protesters marched on the convention.

“Confrontations exploded on the convention floor,” and “uniformed police officers dragged several delegates from the auditorium.”

In the end, Humphrey’s candidacy marked the end of the “party-insider” selection system. In the wake of the Chicago convention, there was far reaching reform that affected both political parties.

After Humphrey’s defeat in the 1968 election, the Democratic Party created the McGovern-Fraser Commission to rethink the nomination system.

That commission came up with a system revolving around binding presidential primaries. Beginning in 1972, most delegates to both the Democratic and Republican conventions would be elected in state-level primaries and caucuses.

Delegates would be preselected by the candidates themselves to ensure their loyalty. There would be no more party leaders upsetting the apple cart by making backroom deals. The traditional party gatekeepers could now be circumvented.

The Democrats changed this a little bit in the early 1980s when they stipulated that a share of their national delegates would be comprised of elected officials who would be appointed by state parties rather than elected in primaries. These superdelegates were to represent between 15 and 20 percent of national delegates, serving to counterbalance primary voters who might settle on candidates that governors, big city mayors, senators and congressional representatives disapproved of.

The GOP, on the other hand, saw no need for superdelegates, opting to maintain a more democratic nomination system.

By placing presidential nominations in the hands of voters, the gatekeeping function of the party elite was weakened, potentially opening the door to outsider candidates.

Even after the 1968 changes, it proved difficult to circumvent the party establishment.

Capturing a majority of delegates required winning primaries all over the county, which, in turn, required money, favorable media coverage, and, crucially, people working on the ground in all states. Any candidate seeking to complete the grueling obstacle course of U.S. primaries needed allies among donors, newspaper editors, interest groups, and state-level politicians . . .

Arthur T. Hadley wrote about this in his 1976 book, The Invisible Primary. He claimed that this phase

which occurred before the primary season even began was ‘where the winning candidate is actually selected.’ Members of the party establishment — elected officials, activists, allied interest groups — were, thereby, not necessarily locked out of the game. Without them . . . it was nearly impossible to win either party’s nomination.

Nearly impossible, maybe, but not entirely.

The post 1968 primary system had left Republican leaders without an absolute way to stop Trump’s rise. After 1968, they no longer held all the keys to their party’s presidential nomination.

Much of the information is this post is sourced from Chapter 2 of the 2018 book titled How Democracies Die by Steven Levitsky and Daniel Ziblatt. It’s well worth a read.