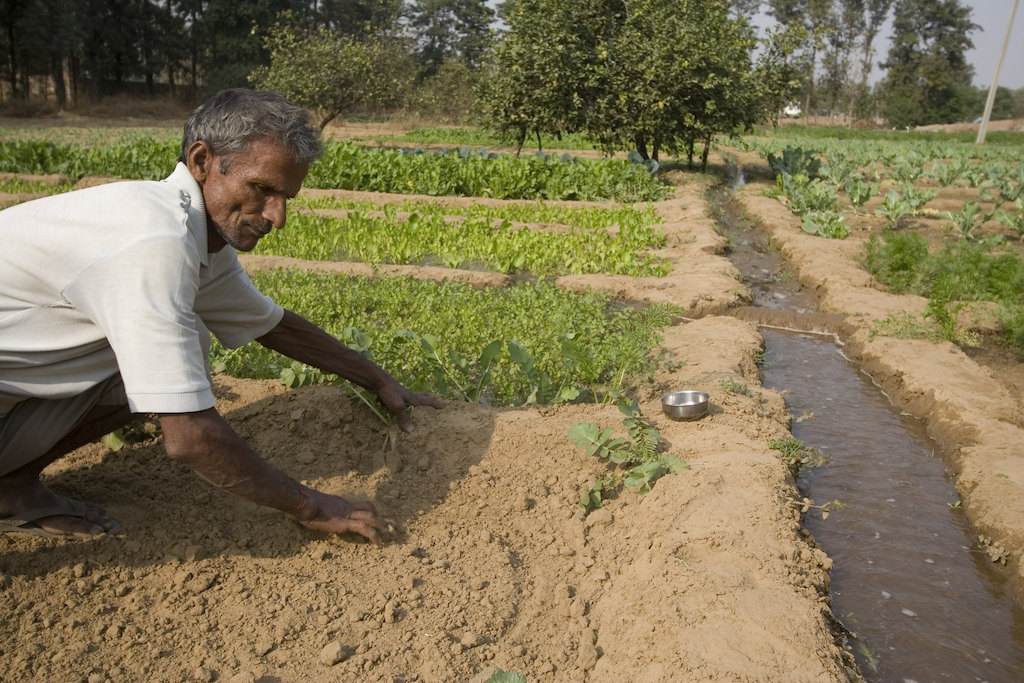 Today, just as in 1947, American foreign aid is a very contentious topic. So contentious, in fact, that the handling of military assistance to the Ukrainian nation in the summer of 2019 is at the core of an ongoing impeachment debate in the United States Congress. At first, though, when the Truman Doctrine of 1947 “put us on the front line, supporting two small, weak European countries, Greece and Turkey,” there was broad bipartisan support. (p.61) Congress agreed with President Truman’s administration in perceiving a need for military and economic assistance that would strengthen these nations against the sorts of external and internal pressures that would erode their status as reliable free world partners.

More recently, foreign aid has provided political support to countries where the US has a stake, bolstering regional security and promoting America’s policy goals. Moreover, what started as a bipartisan concern has become more unfocused. Currently, for some, the idea of using foreign aid to further democratic ideals has morphed into an effort to force reform and dismantle statist structures.

In the late 1940s, though, the idea of assistance for economic development appealed to both Democrats and Republicans, especially as related to Europe and Japan. These two countries had a legacy of industrialization and capitalism and, in the wake of World War II, it was believed that these institutions could be brought back to life with an infusion of dollars.

Soon, however, the CIA had other ideas. A 1948 CIA assessment of the strategic implications of the breakup of colonialism noted:

[T]he good will of the recently liberated and emergent independent nations becomes a vital factor in the future strategic position of the US in the Near and Far East . . . [U]nless the US . . . adopts a more positive and sympathetic attitude toward the national aspirations of these areas and at least partially meets their demands for economic assistance, it will risk their becoming actively antagonistic toward the US. (p.62)

By the 1950s, some in Congress like John F. Kennedy (Democrat of Massachusetts), were pushing hard for legislation to provide more generous foreign assistance. The effort gained bipartisan support when John Sherman Cooper (Republican of Kentucky) joined with Kennedy to sponsor the Kennedy-Cooper Resolution, declaring that the US should organize an international mission to study the development needs of India.

At first the Eisenhower administration resisted, but they gave their support when the resolution was broadened to extend to all South Asian countries. Eisenhower’s opposition was based on his feeling that private investment, trade, and technical assistance were more important and “more reliable spurs to growth . . .” (p.63)

Eisenhower was not the only one committed to a relatively conservative philosophy. A full-fledged academic debate continued unabated throughout the 1950s and the early 1960s. In addition to economic concerns, there was disagreement about foreign policy objectives. Were we seeking to create democracies or did we just want to exert political influence over foreign governments? Still, by Eisenhower’s second term, political pressure to engage in the ‘aid business’ was overwhelming. This became apparent in Ike’s second inaugural address when he proclaimed:

We must use our skills and knowledge and, at times, our substance to help others rise from misery, however far the scene of suffering may be from our shores. For wherever in the world a people knows desperate want, there must appear at least the spark of hope, the hope of progress– or there will surely rise at last the flames of conflict. . . . (p.66)

Subsequently, Secretary of State John Foster Dulles unveiled the Development Loan Fund of April 1957 which was vigorously supported by Eisenhower. The fund would eventually distribute as much as $750 million a year, a move which Ike saw as a positive way to combat communism. He said:

The whole design of this defense against Communist conspiracy and encirclement cannot be with guns alone. For the freedom of nations can be menaced not only by guns but by the poverty that communism can exploit. (p.66)

Subsequently, the United States embarked on an ambitious program of foreign aid. Democrats supported the effort for its humanitarianism and on the basis of development theory. Republicans were motivated by fear of Soviet inroads into the Third World.

By the time the Cold War ended in 1991, “the net financial flow to aid-receiving countries since the mid-1950s, both commercial and concessional, had reached the phenomenal total of some $2 trillion in 1980s prices.” Interestingly, the results were mixed. (p.67)

Foreign assistance offered no assurance of political influence for the United States, and development showed no signs of ensuring either democracy or stability. According to Rodman:

. . . nothing seemed to work . . . The genuine generosity and anticolonialist intentions that lay behind much of the American contribution to Third World development seemed to be of no avail.(p.71)

Many Americans reacted by supporting a move toward neo-isolationism. While the popular book by William J. Lederer and Eugene Burdick titled The Ugly American (1958) told the story of an American ambassador in Southeast Asia “anguished by the insensitivity and clumsiness of much of our official presence abroad,” many in the US felt that “it was the foreigners who were ungrateful and undeserving, not the Americans who were guilty of insensitivity.” (p.72)

Currently, the US is facing the same dilemma. Americans are conflicted about the purpose of aid and the appropriateness of various behavior regarding its conveyance. These questions are not new. In 1986, a British writer, Barbara Ward, noted that some

Denounce the recipient people as ungrateful scoundrels who show no due appreciation of the magnificent generosity shown them . . . .

Yet is it logical to expect gratitude for steps taken openly and crudely in self-defense?