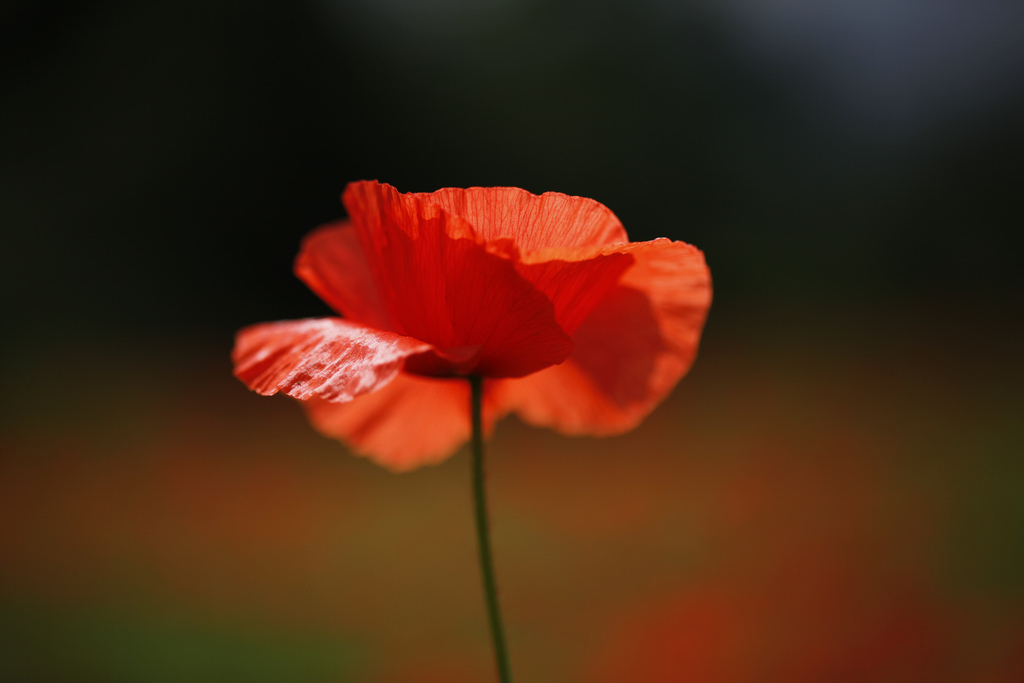 This post was originally published on Veterans Day 2010. Veterans’ stories are so important that I’m posting it again. Need help telling your story? Let us know and we’ll be glad to work with you.

In the United States, today is Veteran’s Day.  I live in New York City, so I’ll be walking up to Fifth Avenue to watch the parade.

But before I go, I want to publish some resources that will show vets how to put their stories in the Veterans History Project at the Library of Congress. First, though, for any of you unsure about the day, here’s an abbreviated history.

An official day honoring veterans in the US was established in November 1919 when Woodrow Wilson proclaimed November 11 to be the first commemoration of Armistice Day. He did this to honor the end of the “war to end all wars”: World War I. The fighting had actually ended about a year earlier on the eleventh hour of the eleventh day of the eleventh month in 1918. At that time, an armistice, or temporary cessation of hostilities, between the Allied nations and Germany had gone into effect. Logically, November 11 was designated as the day of celebration and was to be observed with parades, public meetings, and a brief suspension of business beginning at 11:00 AM.

On May 13, 1938, the United States Congress made the 11th of November in each year a legal holiday—a day to be dedicated to the cause of world peace and to be thereafter celebrated and known as “Armistice Day.”

At that time, Armistice Day was primarily a day set aside to honor veterans of World War I. In 1954, after World War II had required the greatest mobilization of soldiers, sailors, Marines and airmen in the Nation’s history and after American forces had fought aggression in Korea, the 83rd Congress amended the Act of 1938 by striking out the word “Armistice” and inserting in its place the word “Veterans.” On June 1, 1954, November 11th became a day to honor American veterans of all wars.

Veterans Day continues to be observed on November 11, regardless of what day of the week the 11th falls on. This preserves the historical significance of the date, and helps focus attention on the important purpose of Veterans Day as a celebration to honor America’s veterans for their patriotism, love of country, and willingness to serve and sacrifice for the common good.

But another way to honor vets is to listen to their stories. The Veterans History Project (VHP) honors American war veterans by preserving stories of their service to the country. It is open to veterans of World War I, World War II, the wars in Korea, Vietnam, and the Persian Gulf, and the conflicts in Iraq and Afghanistan. The VHP also collects stories of civilians who supported these efforts, including men and women who worked in defense related industries, as USO entertainers, and as Red Cross workers.

Stories can be submitted to the Library of Congress to be made available to researchers and the public. If you want to honor the day but you have to work — or if your town doesn’t have a parade — why not take a minute now to listen to one of those stories?

The Veterans History Project is a unique opportunity for Americans of all ages and backgrounds to play an important role in the preservation of our national collective memory. This is a project you can do yourself with the help of a family member or friend, or you can hire a professional to work with you. Let Cold War Studies know if you require assistance.

Regardless of whether you DIY or hire an interviewer, you can participate. Here’s how:

Finally, if you participate in the VHP please let Cold War Studies know so that we can link to your remembrance.  Bob Hope is famous for his trademark “thanks for the memories.” Let us pay tribute to your (extra) ordinary story! And, don’t forget. We’re happy to help.