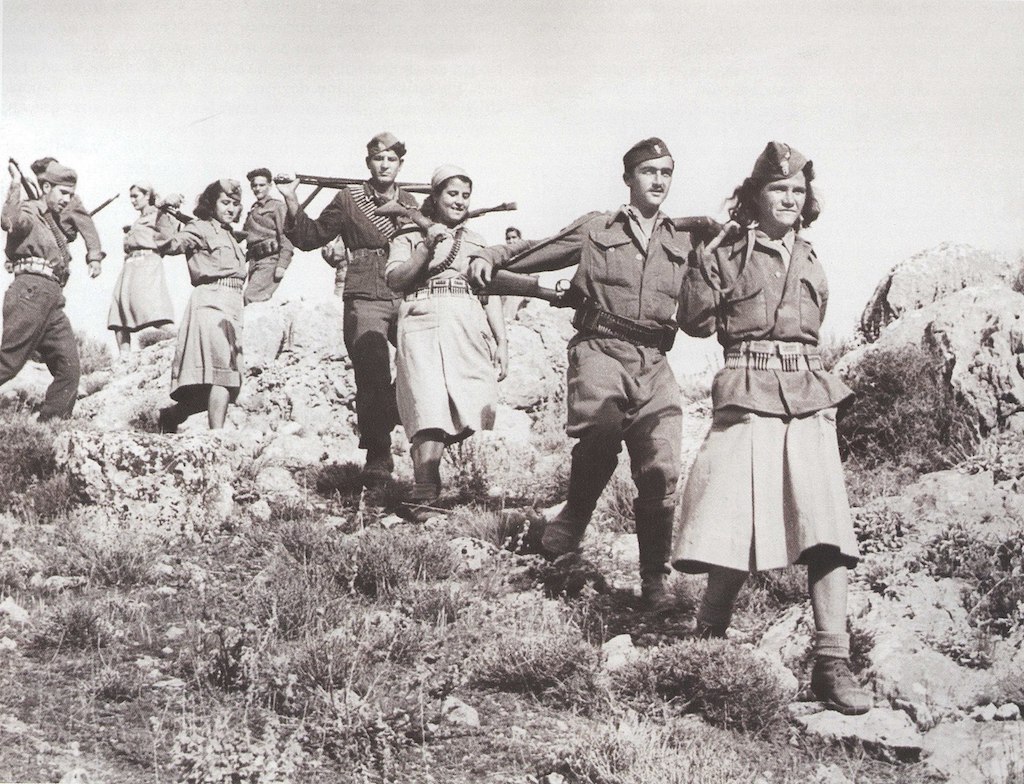 LISTEN TO OUR NEW PODCAST: THE TRUMAN DOCTRINE AND THE MARSHALL PLAN (TWO HALVES OF THE SAME WALNUT)

Cold War Studies is excited to bring you our most recent podcast, the third in a series based on AMERICA, RUSSIA, AND THE COLD WAR  by Walter LaFeber. The podcast begins on March 12, 1947, when US President Harry Truman finally issues his own Declaration of Cold War. It ends with the implementation of the Marshall Plan and European calls for the protection of a US dominated military alliance.

February 21, 1947: The British notify the US that, because of their own economic crisis, they cannot provide the military and economic support needed by Greece and Turkey.

March 12, 1947: President Truman issues his own declaration of cold war, the Truman Doctrine. He asks Americans to join in a global commitment against communism. This doctrine becomes the guiding spirit of America’s post World War 2 foreign policy. The speech requests $400 million in Greek and Turkish aid.

July 1947: Truman pushes the National Security Act through Congress, providing for a single Department of Defense to replace three independently run services. It establishes a Joint Chiefs of Staff, a National Security Council to advise the President, and a Central Intelligence Agency to correlate and evaluate intelligence activities.

July 1947: The Russians begin to concentrate on Germany. Rebuilding Europe threatened Stalin. A series of moves tightens Soviet control of the Eastern bloc. A program of bilateral trade agreements (Molotov Plan) begins to link the bloc countries and Russia.

Late 1947: American officials perceive that the “one world” of the UN is no longer valid, and economic development cannot occur until security is established. There is increasing concern with things military.

1947-1948: The quest for military security transforms US policy in Asia. The State Department reverses its post 1945 policy and decides to rebuild Japanese industry and develop a sound export economy. At the same time, American military bases on the island will be expanded and maintained.

March 1948: The Ninth Inter-American Conference convenes in Bogota, Columbia. Out of this meeting comes the Charter of the Organization of American States which establishes administrative machinery for hemispheric consultation and an Advisory Defense Committee for military strategy. The charter is ratified by the US Senate.

April 3, 1948: The Foreign Assistance Plan (known as the Marshall Plan), concentrating efforts on Europe, becomes effective. The plan revolves around establishing a rebuilt and autonomous Germany. It also offers large sums to nations like France. The plan marks the last phase in the administration’s use of economic tactics as a primary means of tying together the Western World.

January 1949: COMECON (the Council for Mutual Economic Assistance) is established. This is the Soviet response to the Marshall Plan, a centralized agency for stimulating and controlling bloc development. Also, the Cominform, the Communist Information Bureau, is formed as an instrument for increasing Stalin’s control.

A PDF of the podcast is provided. You can access the text of  THE TRUMAN DOCTRINE AND THE MARSHALL PLAN (TWO HALVES OF THE SAME WALNUT) here.

Here are the links to the first two podcasts:

CAUSES OF THE COLD WAR

MORE CAUSES OF THE COLD WAR