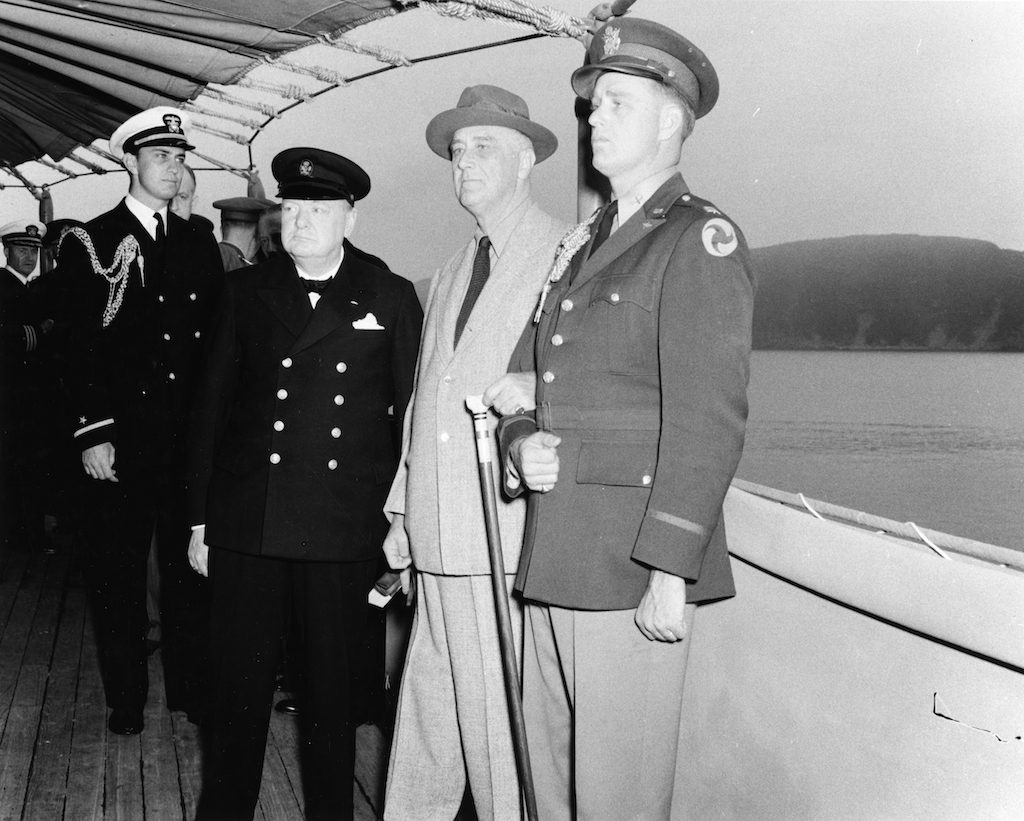 Under Herbert Hoover, America’s president from 1929-1933, the U.S. was converted to the view that intervention in other nation’s affairs was no longer respectable. He said:

True democracy is not and cannot be imperialistic.

However, a decisive shift in American colonial policy came with his successor, Franklin D. Roosevelt.

In a 1928 article in Foreign Affairs (the year Hoover was elected president), Roosevelt deplored U.S. intervention in Latin America, whether by Republican or Democratic administrations. He thought that the ill will garnered by interventionism would ultimately harm our trading relations. Consequently, in his own first inaugural address on March 4, 1933, Roosevelt announced his Good Neighbor Policy.

In 1933 and 1934, Roosevelt refused to get involved in a civil war in Cuba. He also completed the withdrawal of the marines from Haiti. Outside of Latin America, he promoted and signed legislation setting a date for Philippine independence, and he authorized the State Department to negotiate with China on terminating American extraterritorial rights.

The Atlantic Charter (which Roosevelt and Winston Churchill signed in August 1941) included a joint renunciation of ambitions for acquiring territory. Soon, however, the language of the charter was in dispute with Churchill arguing that the language applied only to liberated Europe. Roosevelt, on the other hand, made a special point of repeatedly urging Churchill to speed independence for India.

American militancy on the subject of colonialism had many sources.

One argument was economic, with Roosevelt, an outspoken free trader, objecting to colonialism as a form of protectionism. There was no way that colonialism would fit into a postwar world that was to be governed by the Open Door.

Also, Roosevelt believed that the competition among colonial powers for raw materials and markets impoverished local peoples and was a dangerous source of war. He commented:

The thing is the colonial system means war. Exploit the resources of an India, a Burma, a Java; take all the wealth out of those countries, but never put anything back into them, things like education, decent standards of living, minimum health requirements — all you’re doing is storing up the kind of trouble that leads to war . . . .

Third, American leaders were convinced that the colonial peoples’ liberation was inevitable and they thought it was essential for the West not to be the target of their antagonism. Roosevelt explained:

A fourth source of anticolonialist passion in American policy was the American vision of postwar world alignments. According to Peter Rodman in his book, More Precious Than Peace:

It was the vision of a world in which Britain’s and France’s struggle to recover their empires would be a bigger problem for U.S. foreign policy than Stalin’s Soviet Union.

Fifth, and perhaps most important, was the powerful anticolonialist feeling of the American public. Added to this was Roosevelt’s perception that what he knew and saw of colonialism was exploitation and, therefore, the sooner it ended, the better.

Unfortunately, Roosevelt’s successor, Harry S. Truman, didn’t share the anticolonialist passion to the same degree. Moreover, any continuity with Roosevelt’s policy was shattered when the Cold War disrupted any remaining illusions of postwar international harmony. Soon, the Soviet challenge would come to dominate.

For more information on colonization read the Cold War Studies post on the History of Colonization in the Middle East and North Africa.