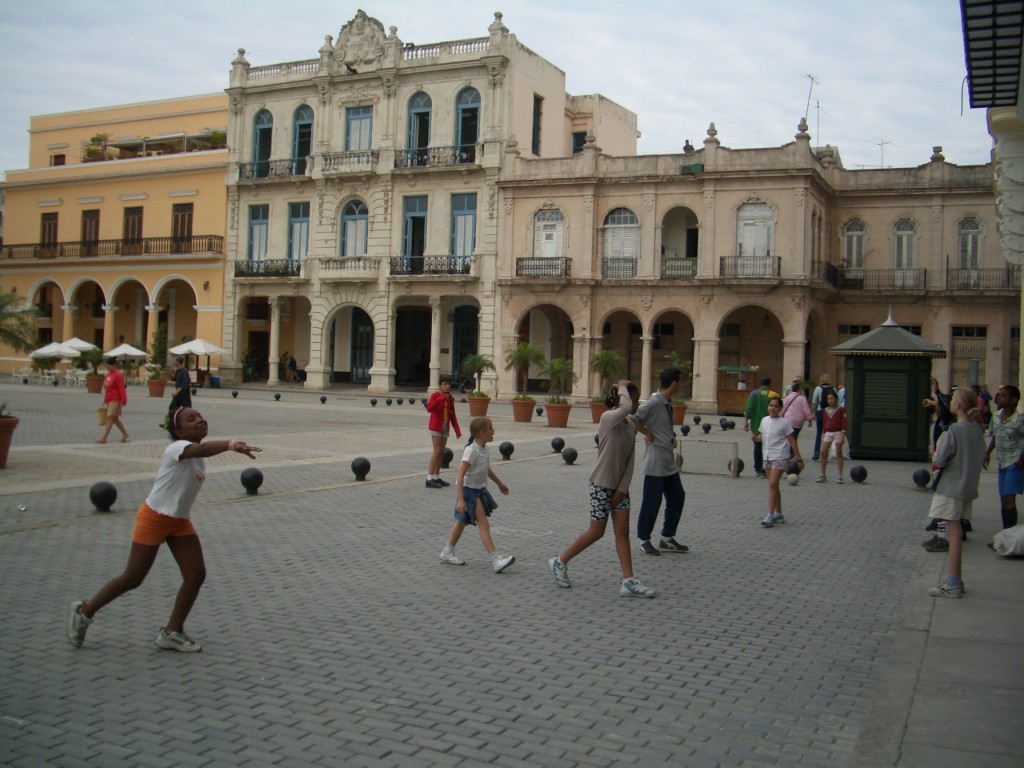 Note: This will be our last regular post until fall. Over the summer, you can follow @coldwarstudies on Twitter. You can also join the Cold War Studies Facebook community. We’d love to have you. Meanwhile, have a wonderful summer and we’ll see you in September.

By the mid 1980s, Havana was receiving more military assistance from the Soviet Union than ever before. Moreover, the city had mobilized its population for war in response to the Reagan administration’s  increasingly heated rhetoric. Nevertheless, despite a continued willingness to accept the protection of the Soviet nuclear umbrella and massive deliveries of Soviet weapons, Cubans were beginning to express their disgruntlement over the impact of the institutionalization of the 1970s. One Cuban scholar argued that:

By early 1986, there was sufficient evidence to show the problems that arose not only from errors and/or deficiencies in technical operation and control, but from something much deeper, namely, the consolidation of an “ideology of economics” that was associated with a belief in a “socialism of the productive forces.” This ideology, operative for decades in the former Soviet Union and the ex-socialist countries of Eastern Europe, had been assimilated by Cuba in the 1970s, giving rise to a parallel conception of bureaucratic-led development. This ideology was a subversion of socialism and one which in fact later become [sic] defeated, ironically, by the productive forces of world capitalism.

A colleague adds that the period from 1971-1985 saw the “erosion of the most rigorous and original aspects of the Cuban Revolution.” Discussing the “errors” of this period she states”

1984 saw the beginning of the most severe internal criticism concerning this erosion which later culminated in the period of Rectification in 1986 . . . . With regard to the economy there was criticism of the system of economic management . . . . An analysis of obsolete standards governing labor participation was formed and a call was issued for the end of state paternalism.

An interpretation of the problem by a non-Cuban scholar notes that there was:

. . . the creation of imbalances in the Cuban economy by encouraging monoculture sugar production and facilitating the failure of economic diversification and industrialization; the manipulation of Cuban economic dependence to obtain the adoption of Soviet approaches to economic management, organization and planning and the abandonment of a Cuban road to socialism; growing Cuban indebtedness; the extraction of economic benefits through a division of labor; and finally, the economic dominance to cause changes in key policy areas such as revolutionary strategy, to secure diplomatic and ideological support against China, and to gain strategic advantages vis-a-vis America.

Scholars were not the only ones to delineate problems. Ordinary Cubans were also critical. They knew that their salaries didn’t cover their expenses and they were aware of the many inequities in the work place. They noticed when their colleagues “received a full day’s pay for half a day’s work for the state and then spent the afternoon pursuing their private gain at other jobs.” They could see that “managers contracted skilled labor at higher than prescribed wages without subsequently enforcing labor discipline to increase productivity” and they observed that “management regularly inflated prices to meet output in value without regard to the quality of production.” The people were upset and demanded change.

Although there had been important achievements in health, education, and the status of women and blacks, there was consensus among all segments of society for the need to “revitalize the Cuban socialist project by emphasizing the most genuine elements of the Revolution. There was a demand for greater attention to social development and for the political integration of religious believers into the Communist Party.

In response, the government attempted “to redefine its own model based on new guidelines.” This focused on restoring “the original aims of the Revolution seeking the creation of a society where moral values, solidarity, and cooperation can overcome individualism and selfishness as the basic mechanisms that motivate people.” The objective, of course, was a return to the concept of conciencia expounded by Che Guevara in the early years of the Revolution.

Institutional changes were also in evidence. Popular Councils were created in order to increase local participation in politics and there was a 50 percent decrease in the number of government officials. Also, those workers in the lower 10 percent of the labor force received salary increases of 10 to 18 percent. Further, guidelines for management were re-evaluated, and there was the beginning of a process “to make ideological discourse more flexible.”

Overall, the government was responsive to calls for a return to the social project of the Revolution. As evidence, “in Havana alone, 100 children’s centers were opened in 1989; 20 clinics were finished in four years along with 24 special schools and 50 production lines of construction materials for home building under a program that called for 20,000 homes per year.”

The construction program had a dual purpose. In addition to marking a renewed commitment to revolutionary promises regarding adequate housing for every Cuban, the program absorbed much of the surplus labor created by personnel cuts resulting from the new emphasis on efficiency in the workplace. By mid-1989 over 33,000 workers had been placed in micro brigades.

In sum, during the period of Rectification, Cubans, deservedly proud of their strong social achievements, took a critical look at their past relationship with the Soviet Union. They determined to forge a new future which was to build on the accomplishments of the Revolution while providing for the civil defense. In this context, even though Havana still held geostrategic importance for the Soviets, an emphasis on homegrown militarization which had emerged in the early 1980s, along with the rejection of the Soviet economic model and a return to conciencia, meant that the city no longer met Cold War City criteria. Moreover, changes in the Soviet Union beginning in 1986 were to expedite the erosion of even this model, bringing a swift end to the process known as Rectification.

In 1990, Havana entered a challenging era known as The Special Period (of War) in Time of Peace. Subsequently, the regime could no longer focus on social development and the correction of inappropriate policies. Instead, as almost all vestiges of the Cold War were removed from Havana’s urban landscape, the total withdrawal of support by the Soviet bloc led to a struggle for the city’s very survival.

Kosmas Tokhas, “The Political Economy of Cuba’s Dependence on the Soviet Union,” Theory and Society 9 (1980): 321.