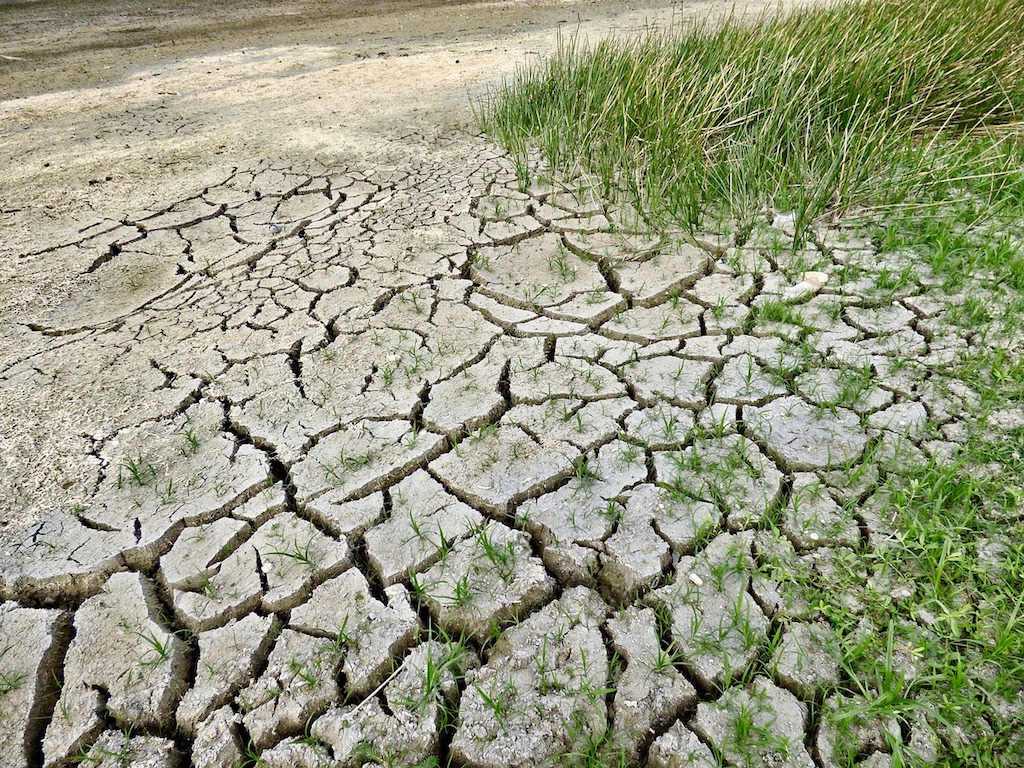 Toward the end of the Cold War, from 1979 to 1989, the general public first came to a broad understanding of the causes and dangers of climate change. Scientists and government officials had been aware of the problem for many years.

Now we know that the world has warmed more than one degree Celcius since the Industrial Revolution. But did you know that in the decade from 1979 to 1989 we could have prevented the looming crisis? During that ten year period, the world’s major powers came close to endorsing a binding, global framework to reduce carbon emissions — closer than we’ve come since.

Nearly everything we now know about global warming was understood in 1979. At that time, even some of the largest oil companies like Exxon and Shell made efforts to understand what was happening, and they grappled with possible solutions.

During the 1980s, Republicans and Democrats joined in bipartisan support for immediate and far-reaching climate policy. But their endeavors all unraveled.

What happened? Why didn’t we act?

Hopefully, the following selected timeline — with a current update –will provide insight.

1957: Hans Suess And Roger Revelle write a paper concluding that

human beings are now carrying out a large-scale geophysical experiment of a kind that could not have happened in the past nor be reproduced in the future.

Revelle helps the Weather Bureau establish a continuous measurement of atmospheric carbon dioxide on the Big Island of Hawaii. A young geochemist, Charles David Keeling, charts the data. His graph comes to be known as the Keeling curve.

1963: Two weeks after his inauguration, in a special message to Congress, President Johnson explains that his generation “had altered the composition of the atmosphere on a global scale” through the burning of fossil fuels.

The Johnson administration commissions a study of the subject by his Science Advisory Committee.

The report notes that these changes will require a coordinated global effort to forestall.

1968: An essay titled “How to Wreck the Environment” by Gordon MacDonald, the science adviser to Lyndon Johnson, is published. MacDonald predicts a near future in which

nuclear weapons were effectively banned and the weapons of mass destruction were those of environmental catastrophe.

One of the most potentially devastating of the weapons is carbon dioxide.

Spring 1977 – Summer 1978: The Jasons, a group of elite scientists, meet to determine what will happen once the concentration of carbon dioxide in the atmosphere doubles from pre-Industrial Revolution levels.

The Jason report to the Department of Energy titled “The Long-Term Impact of Atmospheric Carbon Dioxide on Climate” includes nightmarish findings. You can find an abstract of the report here.

1977: The US Energy Department establishes an Office of Carbon Dioxide Effects at MacDonald’s urging.

the continued use of fossil fuels might, within two or three decades, bring about ‘significant and damaging’ changes to the global atmosphere.

The report summarizes results of a study of the environmental aspects of 14 of the most prominent coal liquefaction systems, in terms of background, process description, major operations, input and output streams, status, and schedule of system development. You can find out how to obtain the report here.

1979: President Jimmy Carter Installs 32 solar panels on the roof of the White House in the wake of the Arab oil embargo. However, he also promotes the production of synthetic fuels — gas and liquid fuel extracted from shale and tar sands.

February 1979: The first World Climate Conference is held in Geneva. Scientists from 50 nations agree that it is “urgently necessary” to act.

May 22, 1979: Press writes a letter to the president of the National Academy of Sciences requesting a full assessment of the carbon-dioxide issue.

Jules Charney, the father of modern meteorology, gathers the nation’s top oceanographers, atmospheric scientists, and climate modelers to judge if the world is, in fact, headed toward impending disaster.

June 1979: At the Group of 7 Meeting in Tokyo, the leaders of the world’s seven wealthiest nations sign a statement resolving to reduce carbon emissions.

Later in the year, Sununu meets with a staff member from the Energy Department and asks:

Why in the world would you need to reduce fossil-fuel use?

Because of climate change.

I don’t want anyone in this administration without a scientific background using ‘climate change’ or “global warming” ever again, said Sununu.

Bush defers to Sununu, and his campaign stance on dealing with climate change is reversed.

September 1989: A report tracking global greenhouse-gas emissions is published by the World Resources Institute. It reports that the United States produces nearly a quarter of the world’s carbon emissions, the largest contributor by far. Moreover, its contribution is growing faster than that of every other country.

November 1989: Delegates from more than 60 nations meet in the Netherlands for the first diplomatic meeting to approve the framework for a binding climate treaty. The goal is to establish a global summit meeting to be held about a year later.

Activists  lower the Japanese, American, and Soviet flags, accusing the three nations of conspiring to block the action needed to save the planet.

An initial conclusion: action has to be taken and the United States needs to lead. This doesn’t happen.

Instead, Sununu, with the acquiescence of Britain, Japan, and the Soviet Union, forces the conference to abandon the commitment to freeze emissions.

The final statement notes only that “many” nations support stabilizing emissions.

According to The New York Times in August, 2018:

More carbon has been released into the atmosphere since the final day of the Noordwijk conference, November 7, 1989, than in the entire history of civilization preceding it.

According to Ken Caldeira, a climate scientist at the Carnegie Institution for Science in Stanford, California, as of spring 2019, there had been no breakthrough in climate physics since 1979, only refinement. But on a positive note, The New York Times  published an article titled “Blamed for Climate Change, Oil Companies invest in carbon renewal (April 9, 2019). Read the article here.

Much of the  information in this post was derived from an article in The New York Times Magazine published on August 5,1918. You can read the full article, “Losing Earth: The Decade We Almost Stopped Climate Change,” here.

Image by Jody Davis from Pixabay.