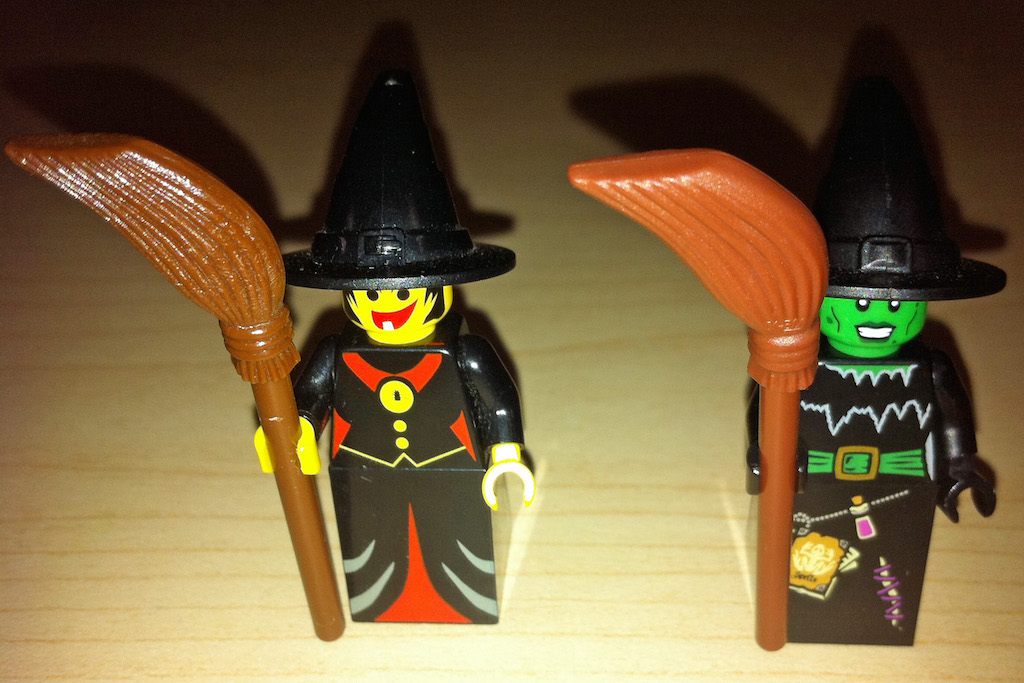 Have you watched the movie Trumbo? If you haven’t, stop reading now and start streaming. The film tells the story of Dalton Trumbo, a Hollywood screenwriter.

In 1947, Trumbo is at the top of the heap. His lot in life changes suddenly, though, when he is called to testify before the US Congress. Specifically, he and nine others — the Hollywood Ten — undergo a grilling by the House Un American Activities Committee.

“Are you now, or have you ever been a member of the Communist Party?” he is asked.

Trumbo refuses to answer and, on November 24, 1947, a day after his testimony, he and the rest of the Ten are indicted for Contempt of Congress, and fired from their jobs.

On June 13, 1948, the Ten learn that their convictions have been upheld by the US Circuit Court of Appeals. Eight of them, including Trumbo, serve one year in prison. Each is assessed a fine of $1,000, and all are blacklisted upon their release. In other words, they aren’t able to work.

Now I’m not suggesting that you watch Trumbo because it’s 100% historically accurate. In fact, some critics have attacked the film.

Godfrey Cheshire of the Roger Ebert Journal wrote that Trumbo is ‘another of those simplistic, made-to-order films about the Hollywood blacklist in which the blacklisted movie folks are all innocent, in every conceivable way.’

Cheshire decried the film’s insinuation that Joseph McCarthy and the House Committee on Un-American Activities created the Hollywood blacklist. In reality, the blacklist was created by Hollywood studio chiefs. Cheshire also wrote that the film defended international communism: ‘it invites us to see the Communist Party USA as just another political party rather than as the domestic instrument of a hostile and ultra-murderous foreign tyranny.’

Since this film is fairly recent — it had its world premiere in 2015 — the above criticism gives you an idea of the schism over communism and the Red Scare that continues to this day. But before I talk about that, let’s go into a little more detail about what happened in the 1950s, and the contentious atmosphere that you can pick up on simply by watching the movie Trumbo.

Fear of communism was already fairly entrenched when Senator Joseph McCarthy (R-Wisconsin) came on the scene on February 8, 1950. A former Marine tail-gunner, he gave a now infamous speech to the Women’s Republican Club of Wheeling, West Virginia. In the speech, he charged that

The State Department ‘is thoroughly infested with Communists’.

He claimed that he had a list of 205 employees of the State Department who are either “card-carrying members or certainly loyal to the Communist Party.”

The next day, on February 9, he gave a similar speech in Salt Lake City, lowering the number of State Department commies to 57. Later, he explains that this is the number he meant all along.

As if Americans hadn’t been scared enough, things now went straight downhill. McCarthy was on a rampage, leaving thousands of ruined lives in his wake. In April 1953, the Senate’s Permanent Subcommittee on Government Operations opened for business under McCarthy’s leadership. People — especially the press — muttered under their breath about the tyrant. But nobody spoke out.

Finally, four years after McCarthy started his tirade, on March 9, 1954, Edward R. Murrow, the popular CBS newscaster, had had enough. His TV series See It Now featured a “Report on Senator McCarthy.” According to the book Red Scared!, the program

includes clips of the pugnacious Red-baiter belching, picking his nose, and bullying witnesses while apparently in his cups.

“Upon what meat does Senator McCarthy feed?” Murrow asked.

The show was a smash hit and a follow-up critique of McCarthy aired on CBS the following week.

On April 8, 1954, McCarthy appeared on See It Now to respond. And on April 24, US Army vs. Senator Jos. McCarthy hearings commence and are carried live. Americans watch as “Tail-Gunner Joe” flames-out before the skilled probing of Army counsel Joseph Welch. By the time the hearings conclude on June 17, “McCarthy’s career is as good as over.”

“Doesn’t matter now. The US won the Cold War and the ‘commies’ are toast.”

Well, not so fast. Fairly recently The Huffington Post printed an article titled “The Media is On the Edge of a Murrow Moment” where they argue that Donald Trump’s inflammatory speech and unpopular policy proposals take us back to McCarthy’s witch hunt days.They argue:

Strangely, or perhaps not, Trump’s connection to McCarthy is more than metaphorical. (Indeed, the head of the Edward R. Murrow Center said Murrow would skewer Trump were he around today,)

Does this mean that the same forces of intolerance are around today as in the early 1950s? That we’ve just given them a new name? That instead of fighting commies, we’re fighting Muslims and Mexicans?

Some answer, of course. And they point to Trump’s close relationship to Senator McCarthy’s right hand man, the lawyer Roy Cohn, a close adviser to Donald Trump. In fact, Cohn was “the Donald’s” lawyer for 13 years. In a June 20, 2016 article, The New York Times says:

Decades later, Mr. Cohn’s influence on Mr. Trump is unmistakable. Mr. Trump’s wrecking ball of a presidential bid — the gleeful smearing of his opponents, the embracing of bluster as brand — has been a Roy Cohn number on a grand scale. Mr. Trump’s response to the Orlando massacre, with his ominous warnings of a terrorist attack that could wipe out the country and his conspiratorial suggestions of a Muslim fifth column in the United States, seemed to have been ripped straight out of the Cohn playbook.

Is it a stretch to equate the two? Well, here’s one more movie reference for you. Have you seen George Clooney in Good Night and Good Luck?

He plays Edward R. Murrow, and, in a memorable scene, he repeats the closing remarks in Murrow’s pivotal newscast. You can see it now in the clip below.

What do you think? Is this the role that the media plays in today’s world? Just substitute Trump for McCarthy and see what you think. And, by the way, why don’t we have a newscaster with Murrow’s gravitas anymore?