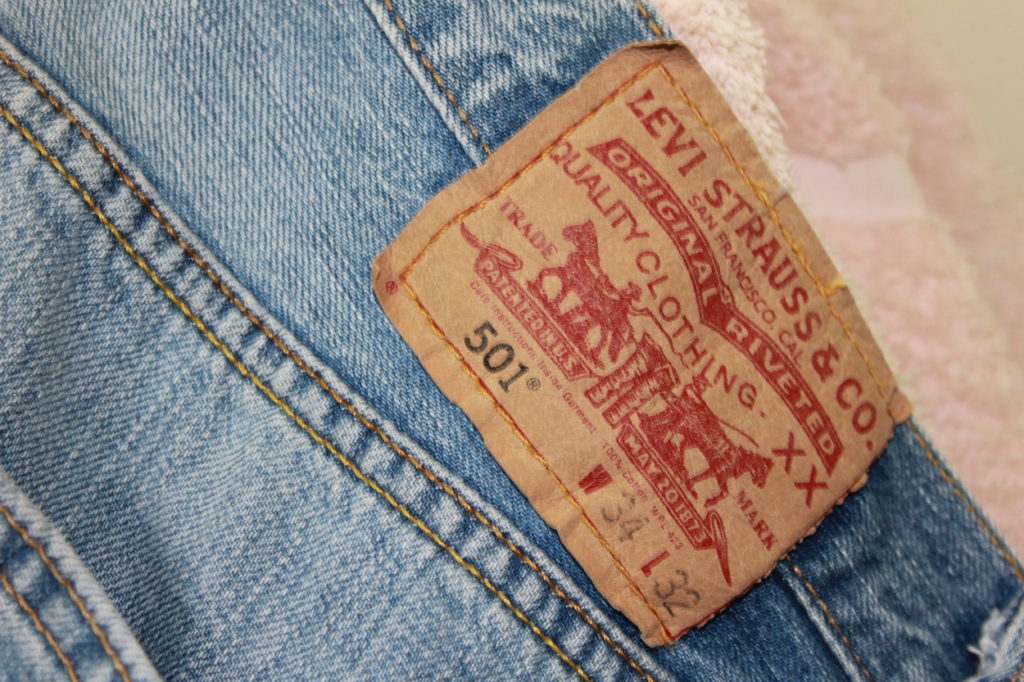 The actual text of the document reads in part as follows:

As it turned out, the Bob Dylan idea was nothing but a pipe dream. We don’t know if any of the artists mentioned in the memo were ever approached about touring, and it’s doubtful that the Soviets would have given permission for the artists and their back-up bands to enter their country. But there is a “blue jeans and Beatles” theory of the defeat of communism that plays up the role of “rock and roll” as a major factor in the downfall of the Soviet Union. And I actually had a friend who was arrested in Russia for having too many pairs of Levi jeans in his suitcase. Black market anyone?

We know that in the 1970s, rock behind the Iron Curtain consisted mainly of original songs written in the musicians’ native tongues. Bands performing these songs — Illes (Mushroom Machine Club) in Hungary, the Plastic People of the Universe in Czechoslovakia, and Time Machine in the Soviet Union — managed to enjoy a steady following even though they were mainly underground. You can listen to some of the music below.

(This single was issued by the prolific Hungarian band in 1972, when they re-recorded some of their classics on an Amiga LP.)

(The Plastic People of the Universe)

In opposition, the mainstream was dominated by officially sanctioned rock groups whose lyrics were vetted and whose music was considerably tamer than the underground bands. The East German government even established a “bureau” for rock, indicating their desire to take control of the movement. Still, the underground continued to flourish, creating a “second culture” which would be of future importance.

In 1979, the Soviets allowed British pop singer Elton John and his percussionist Ray Cooper to perform in the totalitarian state, the first major western artists to do so. Even so, this wasn’t necessarily a breakthrough for all rock groups on the western side of the Iron Curtain. When John Lennon died in December 1980, not too long after Elton’s visit, the KGB interpreted vigils for the artist as protests against the Soviet regime. As such, the gatherings weren’t to be tolerated.

Famed director Milos Forman is convinced that The Beatles are greatly responsible for the fall of communism in The Soviet Union. He said:

It has long been an argument that teenagers’ desire for blue jeans and western music brought down the Iron Curtain. However it was actually the regime’s criticism of The Beatles that punched a hole in their own credibility.

Over the course of the 1980s, more authentic and “street” oriented groups gained popularity. There was a genuine native rock scene with a blossoming homemade album movement. By the mid 80s, though, out of concern for the negative effects of rock, the underground and its rock music were effectively outlawed in the Soviet Union. Clubs were closed, underground bands were criticized in the press, and official bands were forced to play songs written by the government sponsored Composers Union.

As a matter of interest, Bob Dylan’s only public appearance in the USSR was at a poetry event there in 1985. Neither Joni Mitchell or Don McLean ever toured that country.

Did Elton John poison the Soviet system? Six years after his visit,  Gorbachev was compelled to introduce glasnost and perestroika. Attitudes toward rock music became much more permissive and foreign bands were allowed to play.

James Taylor, accompanied by Santana, Bonnie Raitt and the Doobie Brothers, headlined a joint Soviet-American “Summit” Concert in Moscow to herald the coming of glasnost. Later that same year, Billy Joel performed 3 sold-out shows in Moscow and 3 more in Leningrad. The performances were hyped as “the first time an American pop music star had brought a fully staged show to the Soviet Union.”

After the Chernobyl disaster in 1986, a benefit concert was organized. When government bureaucrats attempted to enforce compliance with a series of regulations and paperwork, the artists and planners just ignored the requests. Some were astonished when there was no official reprimand,no confiscation of instruments, and no violence from the police.

In 1987, David Bowie, Phil Collins, and the Eurythmics played in West Berlin. Radio stations in the American Sector announced the lineup and time well before hand, and the concert planners pointed the speakers over the wall so that East Berliners could enjoy the concert. When East German security forces tried to disband the crowd of fans assembled by the wall, the fans promptly rioted, chanting “tear down the wall!”

Paranoia about pop music remained so heated a year later that young people from East Germany weren’t allowed to congregate near the Berlin Wall when Michael Jackson played a 1988 concert in front of the Brandenburg Gate in West Berlin.

In an attempt to improve their image, the East German government invited Bruce Springsteen to play on their side of the wall a month after Jackson’s concert. Springsteen performed in front of 160,000 East Germans — the biggest concert in the country’s history. East Germany welcomed him as a “hero of the working class,” and no violence erupted even though the crowd enthusiastically sang “Born in the USA“, while clutching small hand-painted American flags. Springsteen said:

I am not for or against any government. I have come here to play rock and roll for you East Berliners in the hope that one day all barriers can be torn down.

The Beatles and Blue Jeans

In the 2009 documentary “How the Beatles Rocked the Kremlin,” British film maker Leslie Woodhead argues that rock music, and the Beatles in particular, alienated the youth against the leadership of the Soviet bloc governments. Russian rock commentator Artemy Troistky said:

The Beatles turned tens of millions of Soviet youngsters to another religion. They alienated a whole generation of young, well-educated, urban Soviet kids from their communist motherland. The West spent millions on undermining communism but it had much less impact than The Beatles did.

In his book, Strings for a Beatle Bass, Yury Pelyushonok writes:

The Soviet authorities thought that The Beatles were a secret weapon of the cold war because the kids lost their interest in all Soviet unshakable dogmas and ideals and stopped thinking of English-speaking persons as the enemy. They wouldn’t pay attention to the fact that The Beatles were allowing us a little bit of a way to escape when there was no escape. They were a window to Western culture, whispering a promise that something exciting and worthwhile existed beyond the Iron Curtain. After The Beatles, communism was like a fence with holes. We breathed through those holes.

The Politics of Music

For many years during the Cold War, merely listening to music in the Soviet Union or its client states was an act of disobedience. By extension, active participation in the underground scene made one an active agent against the regime, as far as the leadership was concerned. The inability of the Communist regimes to eradicate, replace, or assimilate the influence of rock music probably did much to ensure that the populace would turn against the totalitarian system.

Would this have happened more quickly if Bob Dylan had gone to Russia in 1979. Maybe not, because he didn’t seem to be a favorite with the Russians. But who knows?  After all, the winds of change were blowin’.

*The memo — titled “Cultural Presentations: Popular Music Group” —  was a communication from the US Ambassador to Moscow, Walter Stoessel Jr., to someone in the State Department in Washington.

You can watch the playlist for this post on the Cold War Studies You Tube Channel.