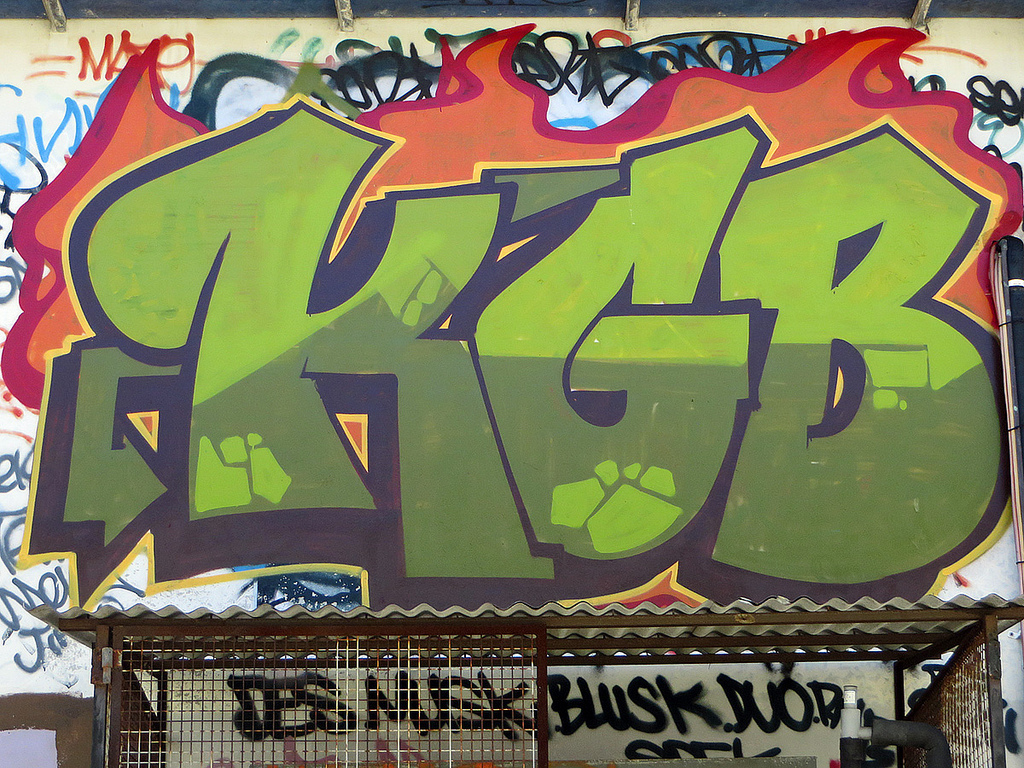 I’ve just finished reading a 2017 policy memo by  Mark Kramer, the Director of the Cold War Studies Program at Harvard. In his memo, The Soviet Roots of Meddling in US Politics. he argues that

efforts by Russian security services to influence last year’s U.S. presidential campaign in favor of Donald Trump evoked a sense of deja vu. Despite the advent of cyberwarfare, the Russian government’s attempts to sway the U.S. election in 2016 were strikingly reminiscent of Soviet ‘active measures’ during the Cold War.

Kramer goes on to say

the two main Soviet intelligence and security agencies — the KGB and GRU (military intelligence) — kept up a vigorous campaign for several decades to meddle in U.S. politics and discredit the United States. The ‘active measures’ used by the KGB and GRU during the Cold War, including disinformation, forgeries of documents and letters, and the spread of propaganda through sympathetic individuals and front organizations, were remarkably similar to the tactics and goals of Russian intelligence agencies in 2016.

The KGB’s Service A was formed in the 1950s. Its work included spreading disinformation, producing forgeries, transmitting propaganda, and disrupting US and Western public diplomacy, all aimed at destabilizing the United States and undermining American influence in the world. Here are some of the things it did.

Martin Luther King came under attack from the KGB when he declined to embrace a Communist agenda for the civil rights movement. His achievements

threatened one of Service A’s main selling points. The entrenchment of racial segregation and racial discrimination in the United States during the first two decades of the Cold War had been a service burden on U.S. policy, belying the U.S. government’s claims to be promoting democracy and human rights….

Soviet propaganda, on the other hand, “highlighted the iniquities of racial discrimination in the United States.” The Soviets feared that if Congress was able to pass civil rights legislation, one of the major attacks would be undermined.

Service A used forgeries to depict King and other civil rights activists as “Uncle Toms” who were secretly colluding with the government. Later, they spread disinformation that President Johnson had taken secret steps (with King’s approval) to ensure the continued subordination of blacks.

Service A continued these provocations throughout the 1970s and into the 1980s, viewing race relations “as the issue most likely to destabilize the U.S. political system and divide American society.

Prior to 2016, the Soviet Union secretly tried to influence at least three other American presidential elections.

Service A’s active measures to influence US politics and undermine the US role in the world lasted until the end of the Soviet Regime. However, the collapse initiated no real change. The KGB and the GRU were never dissolved, merely renamed. The KGB’s main components became the Federal Security Service (FSB) and the Foreign Intelligence Service (SVR). The GRU continued to function under its old name.

In 1999, when Vladimir Putin became Russian president, the FSB, SVR, and GRU gradually revived their active measures against the United States and its allies. Technology has changed, but not much else. It ‘s become clear that to deter the KGB’s active efforts, Cold War type vigilance and determination is needed. Time will tell whether the US has the political will necessary to persevere.