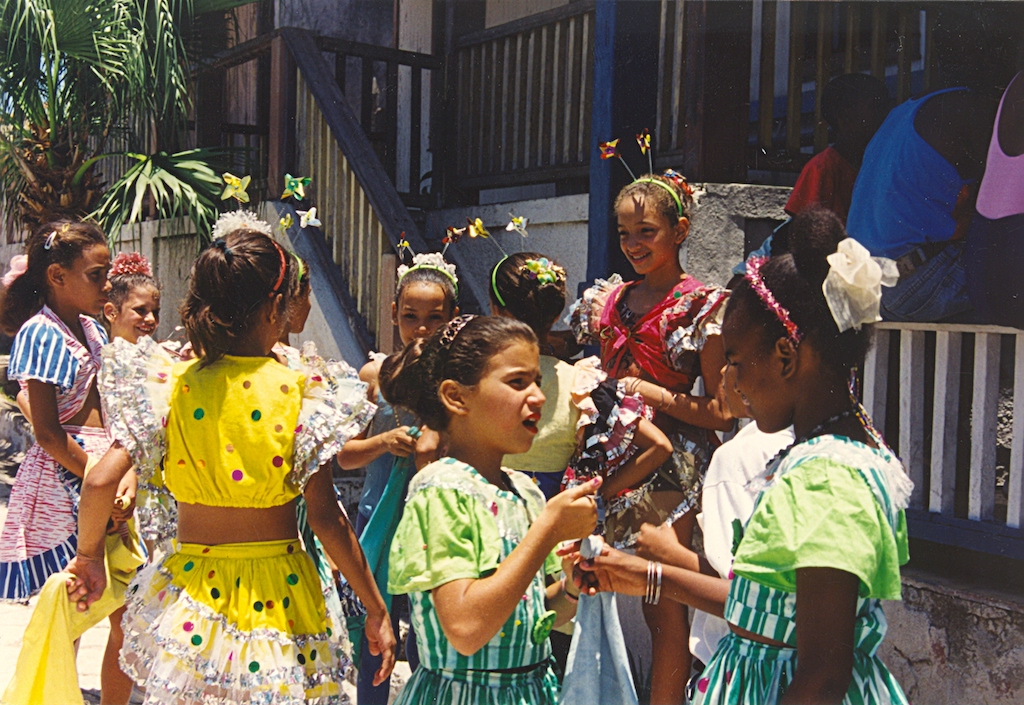 In today’s environment, the fact that Havana was once a Cold War city is important only in terms of the Cold War’s legacy which is quite clear. In the Cuban case, large infusions of Soviet military and economic assistance, weapons, and technology ensured the continuance of the Cuban Revolution of 1959. And, in reality, it was the Revolution and its associated policies which had the most transformative influence on Cuba’s urban environment.

Absent rapprochement with the United States, and without the sustaining resources of the Soviet Union, the goals and objectives of the revolutionary government would clearly have been compromised. Today, it is increasingly unclear as to whether Cuba will be able to hold on to the gains of the Revolution which are its Cold War heritage.

Many trends indicate that Havana is beginning to reflect its pre-revolutionary identity. Two of these trends — the growth in tourism and the impact of internal migration on the city’s neighborhoods, social fabric, and economy —  are particularly important.

Havana continues to face challenges as severe as those of 1959 without the prospect of a strong and willing sponsor, and it is questionable whether there is sufficient domestic will, given a choice, to put up with the continuing hardships necessary to sustain the achievements of the Revolution. Still, the Castros have incorporated  many ‘relief valves’ into everyday life, so there is at least the possibility of success.

An important question centers on the policies of external actors like the United States. Will Cuba be able to make its way as a socialist remnant in today’s world capitalist system?  Under the Trump administration, this possibility seems increasingly doubtful.

Cuba reasons that their case is not comparable to that of Eastern Europe. They argue that their grandfathers were capitalists and that they are familiar with — and ready to play by — the rules of the game. They go on to express their understanding that the global environment has changed since 1960 and to assert their recognition that they must now compete within the dominant, capitalist framework. Moreover, they believe that they can function and succeed in a capitalist world if they are granted free entry to markets.

The influence of American domestic politics on United States policy toward Cuba, however, hinders that possibility..

In actuality, despite American statements regarding the importance of economic liberalism, the one remaining superpower is reluctant to allow Cuba equal access to capitalist markets unless and until the country holds free and fair elections resulting in a democratically elected government. Under Raul Castro’s successor, that happening remains unlikely.

The United States does not recognize the exceptionalism with which some Cubans regard their concept of ‘democracy’. And it is not at all clear that Cuba will move toward a multiparty system in the immediate future even with the Raul Castro in a more diminished role.

In fact, American preparations for a democratic Cuba are reminiscent in some ways of US ignorance regarding the possible absence of Cuban ‘on the ground’ support, a factor contributing to the Bay of Pigs fiasco.

While there is certainly a great deal of opposition to the current regime in Cuba, there remains substantial support for the revolutionary objectives which many equate not with Soviet socialism, but with Cuban nationalism.

Recently announced changes in US policy may or may not facilitate change in Cuba, especially in light of the Trump administration’s walk back of Obama era overtures.

The US seems content to reason that a mixed economy may in time liberalize the politics of a country like China while it will not do the same in Cuba.

In the postwar New World Order, therefore, Cuba’s choices continue to be Cold War choices. It seems impossible for Havana to effect a compromise between the Marxist and capitalist theories of economic progress which divided the global landscape over the last half of the twentieth century. Still, In the end, it is probable that capitalism will win out, even if not in the immediate future.

The conflict between capitalism and socialism which is shaping Havana’s future identity  is increasingly reflected in the struggle to preserve the country’s historical heritage.

In present day Havana, the successes of the Revolution are no longer drawing people away from the city toward the possibility of a better life in the countryside financed, in part , by the Soviet Union. Instead, the Cuban legacy from the Cold War — the absence of Soviet patronage and the American embargo — are luring people back from rural areas, small towns, and secondary cities to the capital where migrants hope that they can hold on to some of the redistribution gains of the last half century which they now perceive as their entitlement.

Many wish to benefit from the increasing capitalist presence within Cuba, even though there is also a desire to continue to reap the revolutionary rewards that were largely financed by the Soviet Union.

What About the Cold War?

Importantly,  any continuing revolutionary benefits may be much divorced from the Cold War reality or legacy. It is unlikely that these advances will be financed  by  foreign exchange and joint partnerships which reflect the forces of US investment. In fact, regardingCuba’s neighbor to the north, global investment in Havana is now so widespread that given Trump’s polices, some argue that “U.S. firms should not expect that not much of the economic pie will be left for them five years from now — or even two.”

It is probable that neither of the Cold War superpowers will dominate Havana’s landscape. Instead, the expectation of many habaneros is that the Revolution, Cold War patronage, and Cold War enmity may have been unintentional facilitators for a nationalist, yet capitalist, Cuba. We will just have to wait and see.