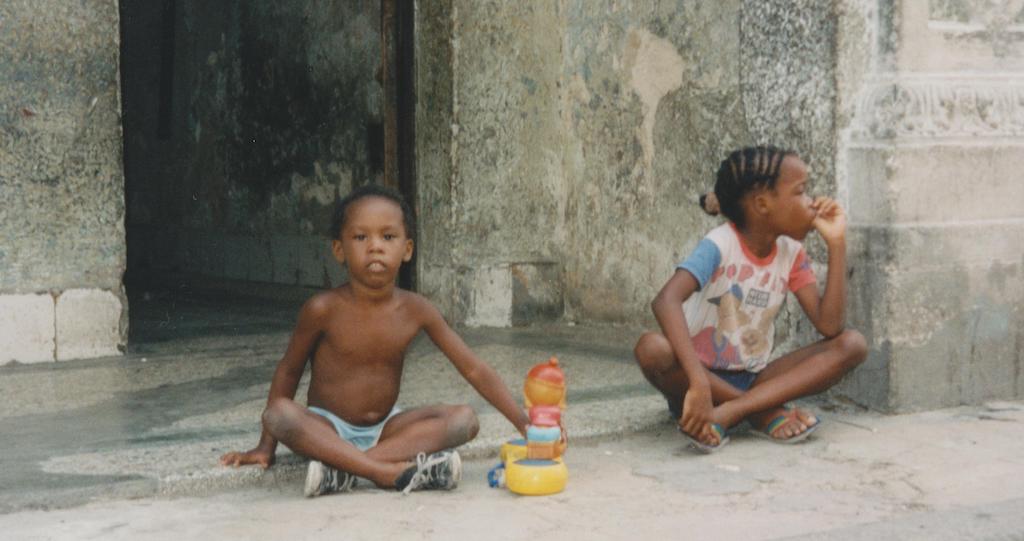 Cuba’s declining birthrate after 1978 is often portrayed as a gain related to an increasing level of modernization. However, some argue that despite the emphasis on health, educational reform, and changes in women’s roles and status, the ‘modernization’ explanation of Cuban fertility decline is, at best, incomplete. Indeed, Diaz-Briquets and Perez argue that:

The key to Cuba’s very low fertility, in our opinion, lies in the sharply differing prospects of Cuban couples regarding the fulfillment of their material and status expectations during the early 1960s, and in the years since that time. The former period was one of optimism. The latter, reflecting the revolution’s growing inability to meet material expectations, was a period of pessimism. Only in the light of this radical change in outlook can the rapid fertility decline be understood. Had the generation entering reproductive ages in the 1970s been able to fulfill their aspirations, it is unlikely fertility would have declined as fast and to as low a level as it indeed has.

Many of the socioeconomic and political factors impelling emigration also spurred declining fertility. Several are particularly pertinent. These include the housing shortage, low wages, and a poor sense of economic well-being. By 1978, the marriage rate was down and the divorce rate was up. The unavailability of housing was certainly a factor.

A 1973 study cited a sample of Havana’s residents as stating that “the unavailability of housing and the need to share accommodations with relatives” were reasons for the increase in the divorce rate. By 1979, nearly 50 percent of Havana’s households consisted of extended families. Often young couples were required to live with parents for an extended period. As one author argues:

A vicious cycle ensued. The doubling-up of families, and the inevitable overcrowding and loss of privacy, contributed to declining births and rising divorces. Divorce, in turn, broke up households, thereby creating new demands for housing. Not infrequently, divorced people were obliged to continue living with former spouses.

A second study, conducted in 1978 and 1979, polled a group of young men working in the sugar harvest. Eighty-seven percent of the married men in this sample stated that they did not want more children because of housing problems; 80 percent said that they did not want more children because their income was insufficient; and 73 percent said that they did not earn enough to satisfy their families needs. Finally, 96 percent of a sample of emigrants arriving in the United Sates in 1973-1974 stated that “one of the reasons they left Cuba was that they saw a ‘lack of future’ in terms of social and economic aspirations for self and children. Mesa-Lago relates these problems to the implementation of the Soviet model which represented a break with the policy of redistribution.

Under the Soviet-style system, wage subsidies and programs of labor mobilization were curtailed and more sharply differentiated wage-scakes were introduced. Fees were imposed on services which had been provided free of charge — utilities, for example — and the new policies resulted in higher prices for consumer goods, tighter domestic budgets, and some unemployment. In fact, “the income redistribution measures that had played a role in increasing fertility in the 1960s had, by the 1070s, not only run their course, but were deliberately curtailed.