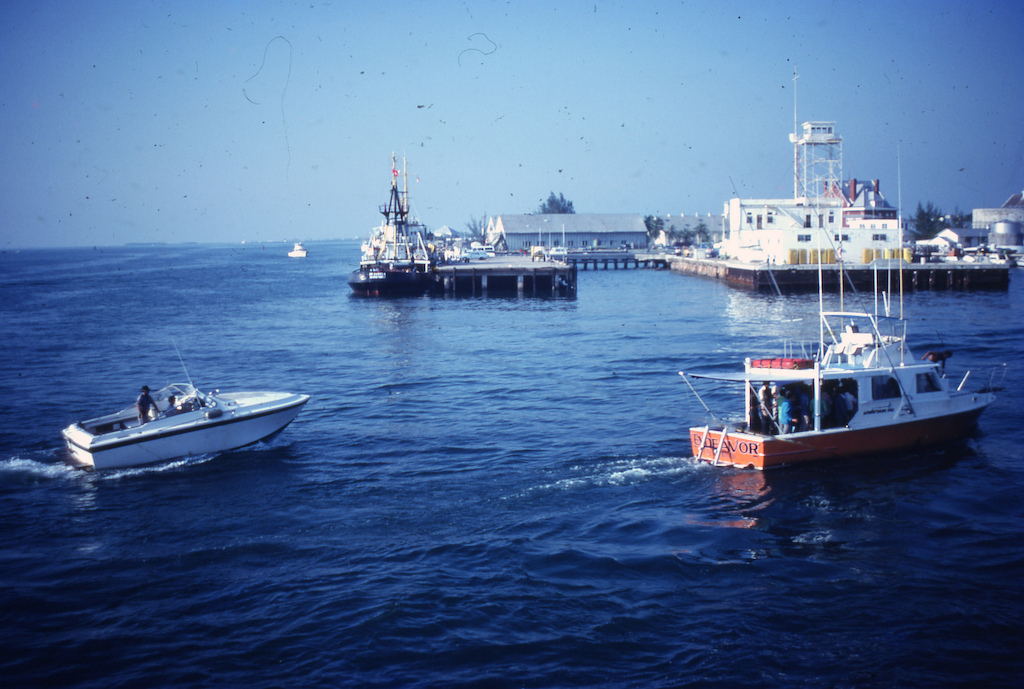 One hundred twenty-five thousand Cubans left the island on a flotilla of privately chartered vessels from May to September 1980. Emigration, which had been quite low since the early 1970s, was spurred by both socioeconomic and political discontent. Certainly the housing crisis was a major contributor since, by 1980, the housing deficit nationwide stood at approximately 1.5 million units.

The housing crisis was most severe in Havana where:

Thus in an effort, once again, to export discontent, Castro announced on April 20, 1980, that Cubans wishing to emigrate to the United States were free to leave from the port of Mariel on the outskirts of Havana. As a result, the capital lost more than five percent of its population.

The large outflow of Mariel migrants had some positive affect on the city. It relieved pressure on the labor market since many of the emigrants were quite young with 41 percent under twenty-five years of age. It also disposed of some social undesirables.

Researchers at the Center for the Study of the Americas in Havana reported that 45.25 percent of all persons that abandoned Cuba through the port of Mariel had delinquent backgrounds as follows:

*According to the Penal Code of Cuba at the time (Law21, Title 11), dangerous condition is the special likelihood that a person will commit crimes in the future, demonstrated by the conduct he or she observes.

Havana’s large out-migration over time was considered by some to be a factor in the city’s favor. Most usually, however, the city lost the best and the brightest. As Segre, Coyula, and Scarpaci note:

The annual net gain from migration to the capital is about 11,000 persons, a figure that is almost laughably small considering the situation in other capitals of large cities [sic] in Latin America. Nonetheless, that figure masks the fact that annually 20,000 people leave Havana, many of them young skilled workers, while about 30,000 migrate to Havana, most of them unskilled.

Moreover, inmigration to the capital, along with natural increase, were not sufficient to compensate for population loss. Over the period from 1970-1980, Havana’s growth trends were the reverse of other cities in Latin America and, indeed, in the Third World as a whole.

While urbanists concerned only with issues of urban balance may look at Havana’s low population growth quite favorably, the declining rate of natural increase was a matter of some concern. Since 1978, fertility in Cuba has been below the level necessary to assure long-term replacement of the population. The estimated fertility rate for 1979 was, in fact, the lowest recorded for any developing country and was “comparable to or lower than that characterizing fertility in most developing nations.” Moreover:

. . .  contrary to the situation in China, Costa Rica, Taiwan, Singapore, and other countries undergoing rapid and significant fertility decline, the fertility decline in Cuba took place in the absence of explicit policies to produce that effect.