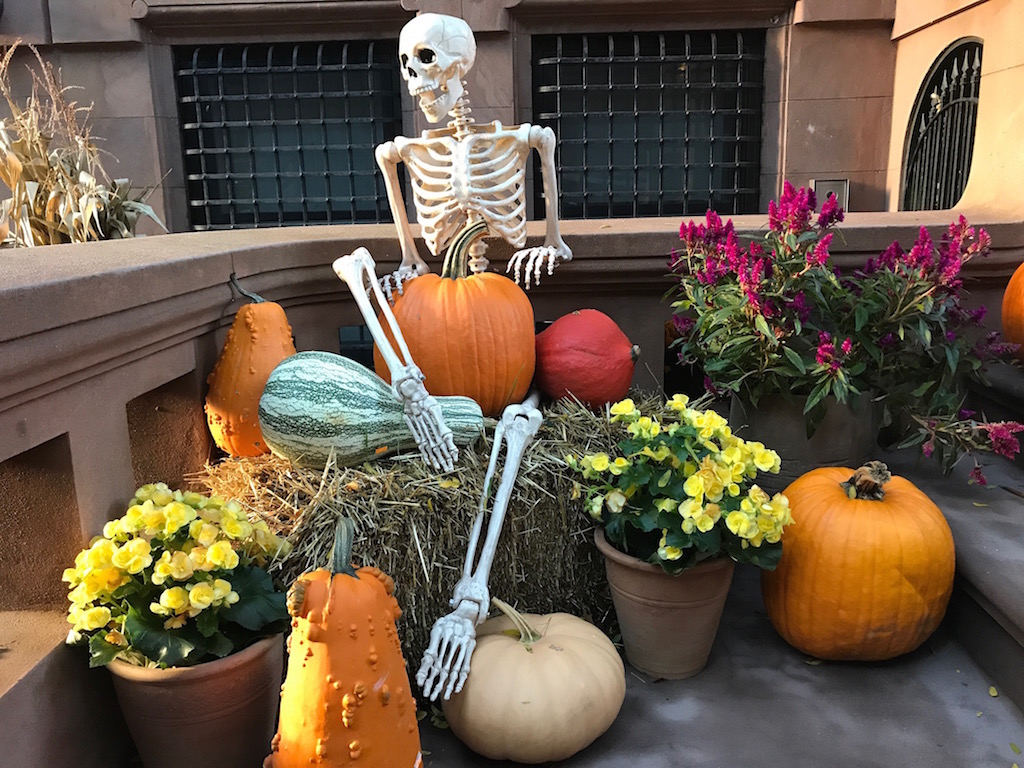 Unfortunately, this issue of Cold War Magazine is no longer available. The article 9 Commie Mummies is available on the blog. Read it  here.

The latest issue of Cold War Magazine has just been published. Highlights include:

Cold War Halloween by Sally Edelstein: Traipsing from house to house, we fell in with a coterie of trick or treaters consisting of Zorro, Frankenstein, an army nurse and a Spaceman toting a white pillowcase bulging with candy corn, tootsie pops and pixies, who insisted on ringing the bell on every front door.

Lenin’s Tomb: A Halloween Visit by This Ruthless World: Here is a perfect story for Halloween: the story of how I got to see Lenin’s mummy on the occasion of being inducted into the Young Pioneers.

What to do with Zombie Stalin: Sean Munger writes about about Stalin’s corpse–the “zombie Stalin” that was, despite the great generalissimo’s death, still hanging around uncomfortably nearly eight years later.

What happens to a Communist leader when they die? Well, they’re mummified of course. What does that entail? Well, it’s been the stuff of Halloween Scares for hundreds of years.