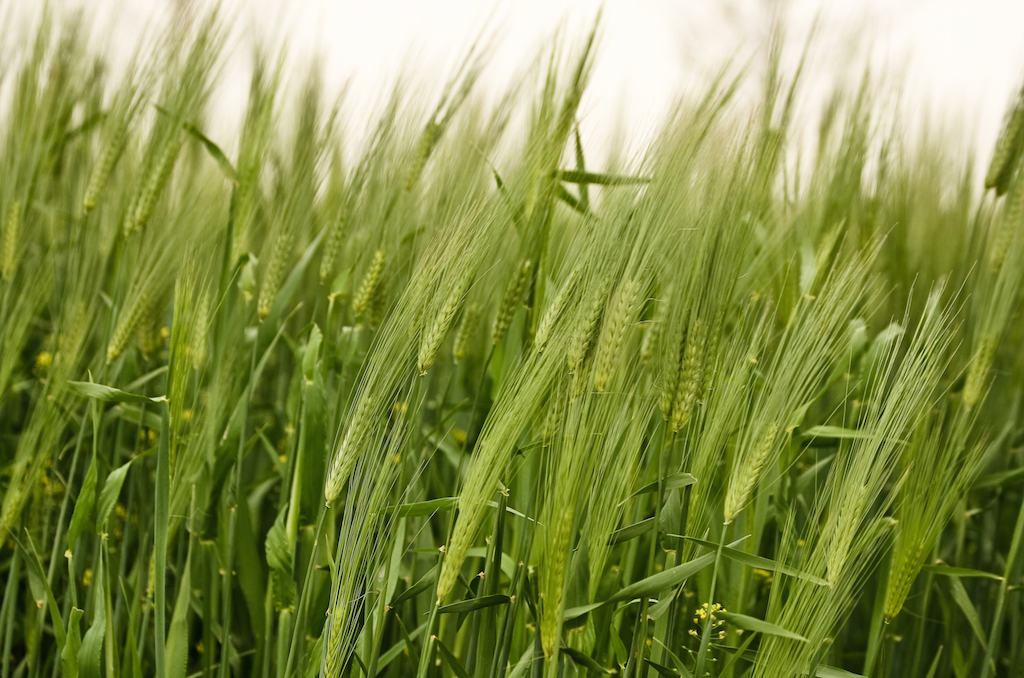 Unlike the case of Manchuria, the United States and the Soviet Union had no longstanding rivalry in Iran. Instead, the Russians had long battled the British for concessions and influence in that country.

Although there had been an extensive foreign presence in Persia, in contrast to Manchuria, Iran had never been “officially” colonized. Formal occupation began in 1941 with the permanent billeting of British and Soviet troops.

The Americans arrived in 1942-1943 to expedite the delivery of supplies to the Soviet Union through a Persian Corridor.

As the war neared its end, traditional rivalries flared, and conflict between the Allied forces intensified.  Despite some friction, United States and British interests eventually coincided. An implicit partnership developed with the two allies jointly opposing Soviet activities.

By November 1945, the United States was taking a leadership position, pressing for the evacuation of all Allied troops by January 1946. As in Manchuria, the Soviets refused to leave. Instead they decided to support separatist activities in the provinces of Azerbaijan and Kurdistan. Such interference was unacceptable to both Iran and the United States.

Parallels with recent events in Manchuria were only too clear. But, once again, it was impossible to separate American ideals and interests. Not only did Iran border the Soviet Union, in an area targeted by the United States for “forward defense,” but the country possessed vast oil resources considered vital to the West’s campaign against ‘international communism.’

As Simon Bromley notes, the military implications of oil were first seen by Winston Churchill. By the end of World War I, “the military and economic significance of oil was apparent to all the major powers.”

Echoing their prior stance, the Soviets pursued the pattern they had established in Manchuria by asserting control over the internal affairs of a neighboring country. In doing so, they were creating a sphere of influence that they felt would protect their borders against possible incursion.

Soviet troop strength in Iran was not insignificant. According to Kuniholm, estimates allowed for 30,000 in Azerbaijan and 75,000 in northern Iran, compared to 5,000 British troops and 6,000 American troops in the rest of the country. The total number of Soviet troops was at least three times that of the Iranian Army.

In addition to military force, Stalin also reapplied previously employed techniques of economic penetration. Just as the Soviets had looted and confiscated  industrial equipment in Manchuria, they seized Azerbaijan’s fertile grain fields, directing and controlling the area’s vast wheat harvest. This had critical impact since the province ordinarily supplied enough grain for its own consumption and, additionally, provided almost half of Tehran’s yearly needs.

Kuniholm says: Because the Soviets “refused to permit the province of Azerbaijan to deliver wheat to the south, and were themselves taking Azerbaijan’s harvest,” the Western allies were required to import wheat in order to prevent starvation in parts of southern Iran.

For example, Iran was forced to export shoes manufactured in Azerbaijani factories to the Soviet Union, making it necessary to import higher priced shoes in return.

In the end, the Americans saw Soviet actions geostrategically, and also as an implicit threat to the oil fields of the Middle East, a matter affecting national security. The conflict over oil became quite explicit when the Soviets demanded an oil concession in northern Iran.