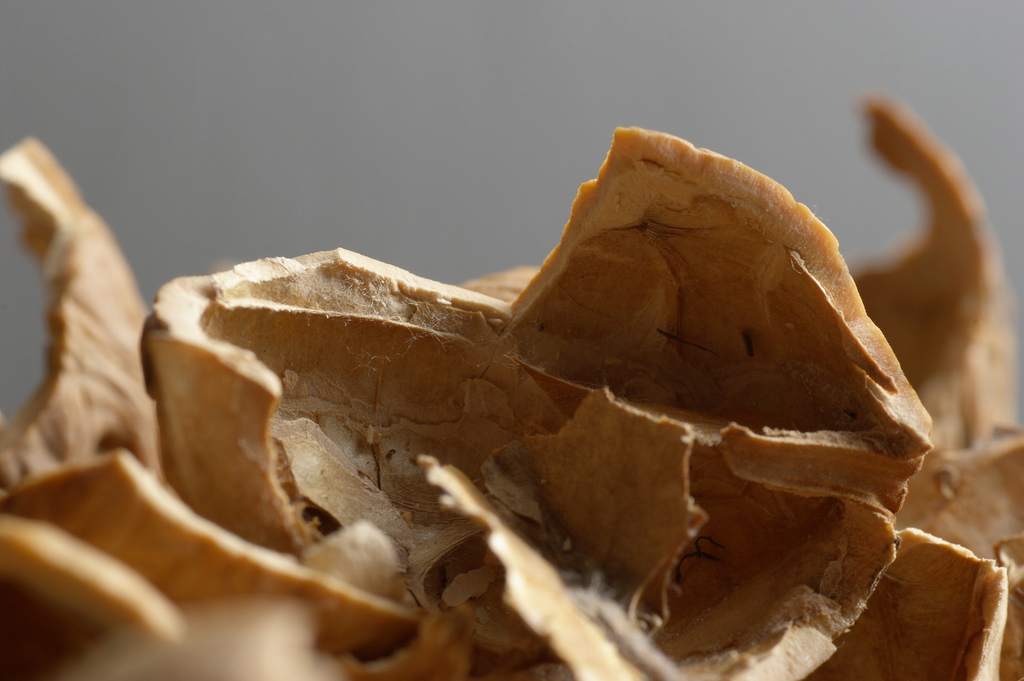 The Second Cold War: Part I

By the mid 1970s, the world had entered a Second Cold War. This coincided with a major change in the world economy.

Two inter-related developments now seemed to impact the influence of the two superpowers.

Through OPEC, the Arab states of the Middle East had done what they could to impede support for Israel by cutting oil supplies and threatening oil embargoes. In doing so they discovered that they had the ability to multiply the world price of oil. There was nothing the US could do.

Vietnam and the Middle East weakened the US but did not alter the global balance of power.

Between 1974 and 1979 a new wave of revolutions surged across the globe. It was the coincidence of this third wave of world revolution with the moment of public American failure and defeat in Vietnam which produced the Second Cold War.

This phase of the conflict was waged by a combination of local wars in the Third World fought indirectly by the US and by an extraordinary acceleration of the nuclear arms race.

Detente had given Nixon and Kissinger (1968-1974) the opportunity to score two major successes: the expulsion of the Soviets from Egypt and the informal recruitment of China into the anti-Soviet alliance.

The new wave of revolutions, all of which were likely to be against conservative regimes which the US defended, gave the USSR the chance to recover the initiative.

While the Soviets had already begun to bankrupt themselves by embarking on an overly ambitious armaments program, raising defense expenditure by an annual average of 4-5% in the 20 years after 1964, the US felt threatened.

Moreover, the USSR had moved into Afghanistan convincing the US that western supremacy would end if not reasserted by a show of power.

Washington was not realistic.

In real terms, US power, as distinct from US prestige, remained much greater than Soviet power.

The hysteria had the effect of convincing the Soviets that a pre-emptive nuclear attack by the West on the USSR was possible or impending.

The policies of Ronald Reagan, elected US President in 1980, can only be understood as an attempt to wipe out American feelings of humiliation by demonstrating supremacy.

Reagan and the Evil Empire

Reagan crusaded against the “Evil Empire” abroad and the memory of FDR at home. The enemy was liberalism and the welfare state as much as communism.

There is no sign that the US government expected the collapse of the Soviet Union.

Reagan actually believed in coexistence, albeit in a world without nuclear arms.

The Soviet type of socialism had claimed to be a global alternative to the capitalist world system. Since capitalism had not collapsed, the prospects for socialism depended on its ability to compete. It was evident that after 1960 the USSR was falling rapidly behind. It was no longer competitive.

Both superpowers overstretched and distorted their economies by the arms race, but the world capitalist system could absorb the cost.

By the end of the 1970s, the European Community and Japan together were 60% larger than the US economy. They were not a drain.

On the other hand, the USSR’s allies and dependents remained a constant and vast annual drain of billions of dollars.

Geographically and demographically, the underdeveloped countries of the world whose revolutionary mobilizations Moscow supported, represented 89% of the world.

It was the interaction of Soviet-type economies with the capitalist world economy from the 1960s on that made socialism vulnerable.

What defeated — and in the end wrecked — the USSR was not confrontation but detente.

The real Cold War ended at the Washington summit of 1987, but it could not be recognized as being at an end until the USSR had visibly ceased to be a superpower.

In the early 1990s, the collapse of the Soviet Empire in 1989 and the dissolution of the USSR in 1989-1991 made it impossible to pretend that nothing had changed. Still, the outcome was not cast in stone.