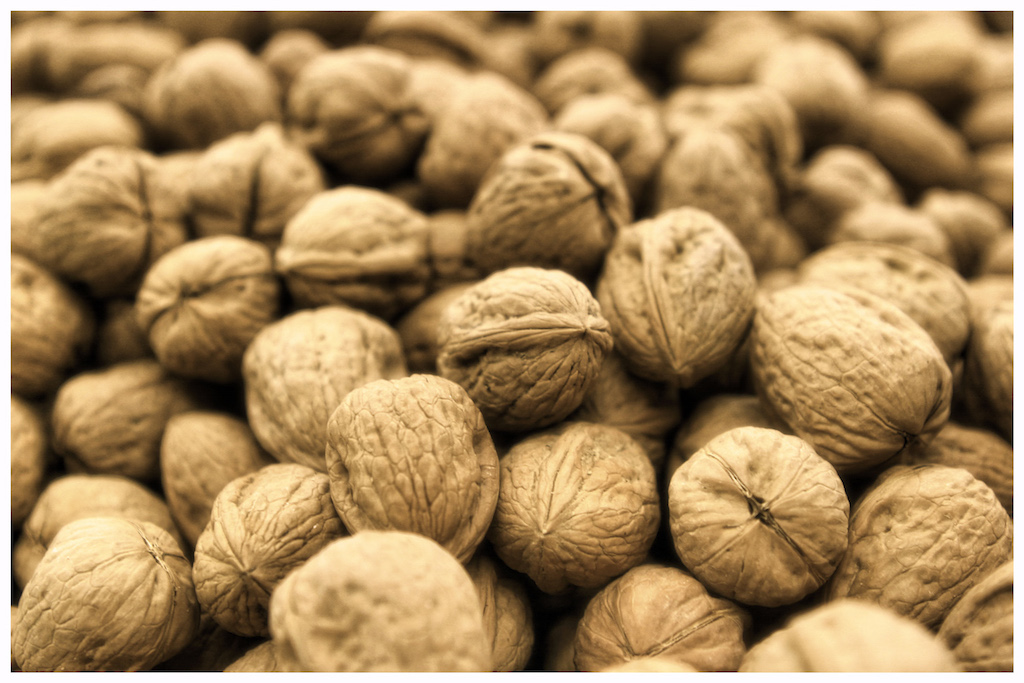 HOW DID THE COLD WAR START?

Lines of demarcation between the Soviets and the West were drawn at Yalta. Animosity escalated with the partition of Germany, the withdrawal of all ex-belligerents from Austria, and the unilateral US occupation of Japan.

More friction surrounded the new post colonial states in what was then called The Third World. This was the zone in which the 2 superpowers continued, throughout the Cold War, to compete for support and inflluence. This was the area where armed conflict was most likely to break out.

Even though most of the new post colonial states were hostile to the US and its camp, they were not communist. They were mostly anti-communist in their domestic politics, and they were outside the Soviet military block — non-aligned — in international affairs.

Despite post WWII differences between the West and the Soviets, the world situation soon became reasonably stable, and the communist camp showed no signs of significant expansion. The period between the Chinese Revolution in 1949 and the mid 1970s has been called the Cold Peace.

CAUSES OF THE COLD WAR

Washington expected that postwar challenges were likely to weaken both capitalism and the US. They were worried that the USSR would become stronger even though the Soviets demobilized their troops, reducing the Red Army from a 1945 peak strength of 12 million to 3 million by 1948.

Both superpowers adopted policies of no compromise.

In 1946, the American diplomat George Kennan formulated the “containment” policy that became the framework for America’s Cold War strategy. His policy was not based on fear of communism. Rather, it was centered on the threat of Russian expansionism.

The issue was not really the threat of communist world domination, but the maintenance of a real US supremacy.

“Containment” was everyone’s policy, the destruction of communism was not.

In 1954, the US announced an aggressive strategy of massive retaliation. Potential aggressors were to be threatened with attack by nuclear weapons, even in the case of a limited conventional attack.

Both the US and the Soviets became committed to an insane arms race and to a “military-industrial complex,” an increasingly vast agglomeration of men and resources living by preparation for war.

After the 1960s, there was a period of slackening tensions known as detente. In 1963, a hot line was installed linking the White House with the Kremlin.

In practice the two superpowers retained a nuclear monopoly. But, over the course of the 1970s and 1980s, some other countries — Israel, South Africa, India — acquired the capacity to make nuclear weapons.

Still, nuclear proliferation did not become a serious international problem until after 1989.

The most obvious face of the Cold War was military confrontation and a frenetic nuclear arms race.

Nuclear powers were involved in 3 major wars — Korea, Vietnam, and Afghanistan. But they did not fight each other.

EUROPE AND THE MARSHALL PLAN

The political consequences of the Cold War on Europe were important.

The world was polarized into two camps.

Direct Soviet control was firmly clamped on all of Eastern Europe except Finland. Stalin was also unable to impose Soviet control on Tito’s Yugoslavia which broke with Moscow in 1948 without joining the other side.

Europe was important. The Western European situation in 1946-1947 was so tense that Washington felt that the development of a strong European (and soon a strong Japanese) economy was the most urgent priority.

The Marshall Plan, a massive design for European recovery, was launched in June 1947 in the form of grants rather than loans. So far as the US was concerned, this project depended on a strong Germany.

The US soon dominated the international behavior of Europe. Still, as the Cold War lengthened, there was a growing gap between the overwheming military and political domination of the Western alliance by Washington, and the gradually weakening economic predominance of the US. The dollar, the keystone of the post WWII economy, grew weaker.

One effect of the Cold War on the international politics of Europe was to create the European Community, a permanent arrangement to integrate the economies and to some extent the legal systems of a number of independent nation-states: France, Germany, Italy, the Netherlands, Belgium, and Luxemburg. The community was created both by and against the United States.