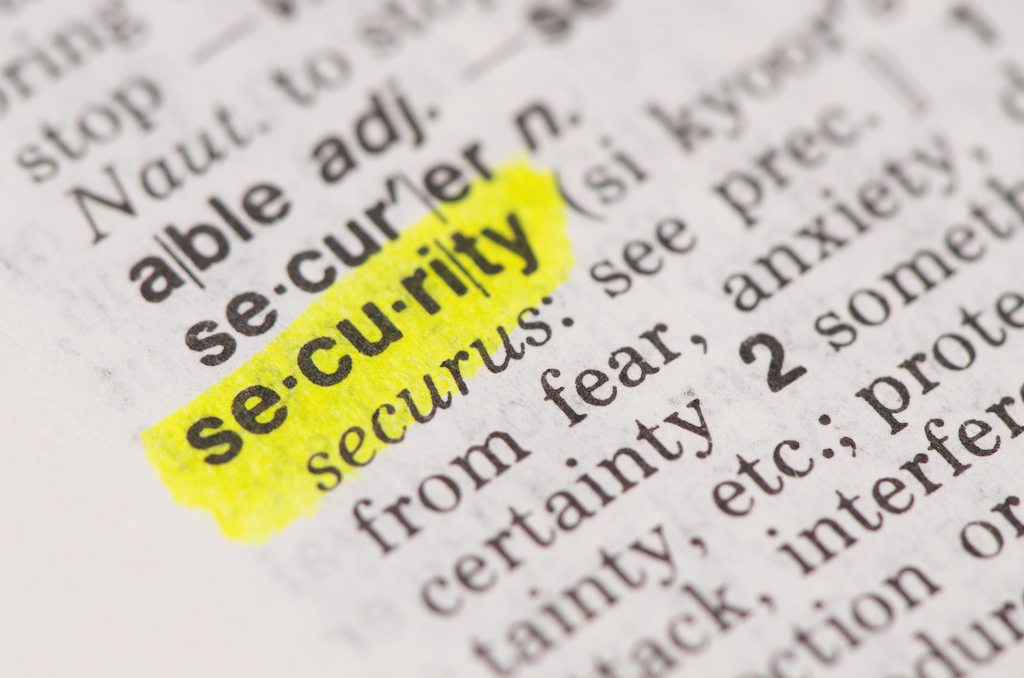 Want to be a good conversationalist when people start talking about the Cold War? Here are the terms you need to know.

Appeasement: a diplomatic policy aimed at granting concessions to potential enemies to avoid war; generally considered a synonym for weakness.

Article III of the Atlantic Charter: after the end of World War II, all peoples should have the right to choose the form of government under which they will live.

Article IV of the Atlantic Charter: all states should enjoy access, on equal terms, to the trade and to the raw materials of the world which are needed for economic prosperity.

Atlantic Charter: a joint declaration issued at the Atlantic Conference on August 14, 1941. The conference took place on warships off the coast of Newfoundland and was attended by Prime Minister Winston Churchill of Great Britain and US President Franklin D. Roosevelt. The document detailed the goals and aims of the Allied powers concerning the war and the post-war world. It had eight principle points:
• no territorial gains were to be sought by the United States or the United Kingdom;
• territorial adjustments must be in accord with the wishes of the peoples concerned;
• all peoples had a right to self-determination;
• trade barriers were to be lowered; with respect to international trade, both “victor [and] vanquished” would be given market access “on equal terms;”
• there was to be global economic cooperation and advancement of social welfare;
• the participants would work for a world free of want and fear;
• the participants would work for freedom of the seas;
• there was to be disarmament of aggressor nations, and a postwar common disarmament.

Atlantic Conference: took place on warships off the coast of Newfoundland in August 1941. Codenamed Riviera, the conference was attended by Prime Minister Winston Churchill of Great Britain and US President Franklin D. Roosevelt.

American Grand Strategy: an integration of military and economic objectives in the war against communism. The military component was concerned with repelling the Soviet threat through a policy of containment. The economic component was concentrated on protecting America’s desire for open markets. At first, the two prongs could be separated. By the end of the Eisenhower administration, however, the two were intertwined.

Capitalist Encirclement: Russian fear of foreign encroachment and perception that the Western powers were attempting to isolate the Soviets by creating such buffer states as Poland, Rumania, Czechoslovakia, and Yugoslavia in Eastern Europe.

Competitive Grand Strategy: the rivalry between the individual grand strategies of the two superpowers as they competed for power and influence in the less developed world.

Declaration of Liberated Europe: a proposal by FDR at Yalta in February 1945 that provided that each of the three powers — Great Britain, Russia, and the United States — would pledge cooperation in applying the self-determination principle to newly liberated nations. The Russians amended the declaration until it was virtually meaningless.

First Red Scare: a fear driven anticommunist movement that emerged following the Bolshevik (Russian) Revolution of 1917 and the intensely patriotic years of World War I. Nationwide hysteria gripped America in 1919-1920 provoked by a mounting fear and anxiety that a Bolshevik revolution in America was imminent that would undermine America’s way of life.

International Monetary Fund: established at Bretton Woods with $7.3 billion to stabilize currencies so that trade could be conducted without fear of currency depreciation or wild fluctuations in exchange rates.

Iron Fence: an early term for what later became known as the “iron curtain;” physically, the Iron Curtain took the shape of border defenses between the countries of Western and Eastern Europe, most notably the Berlin Wall, which served as a longtime symbol of the Curtain as a whole.

Manifest Destiny: in terms of the Cold War, a sense that America’s mission was to spread its values and economic system across the globe.

Russian “sphere”: a geographic area (Eastern Europe) that would serve as a strategic buffer against the West.

Open Door: an open international marketplace where all states enjoy access on equal terms to the trade and raw materials that are necessary for their economic prosperity.

Second Front: the idea that the Allies would open another combat zone against the Germans in Western Europe to take the pressure off the Russians who were battling the Germans on the Eastern Front.

Soviet Grand Strategy: focused on combating the threat of ‘capitalist encirclement’ and on acquiring the resources necessary to develop economic and industrial prowess as a preparation for the war that was “inevitable” as long as capitalism existed.

Versailles Peace Conference: the meeting of the the Allied victors following the end of World War I to set the peace terms for Germany and other defeated nations, and to deal with the empires of the defeated powers following the Armistice of 1918. It took place in Paris in 1919 and involved diplomats from more than 29 countries who met, discussed and came up with a series of treaties (“Paris Peace Treaties”) that reshaped the map of Europe and the world, and imposed guilt and stiff financial penalties on Germany.

World Bank (the International Bank of Reconstruction and Development): established at Bretton Woods with a treasury of $7.6 billion (and authority to lend twice that amount) to guarantee private loans given to rebuild war-torn Europe and for building up less industrialized nations.

Yalta: the Russian Black Sea resort where the Big Three — Russia, the United States, and Great Britain — met in February, 1945, to shape the postwar world.