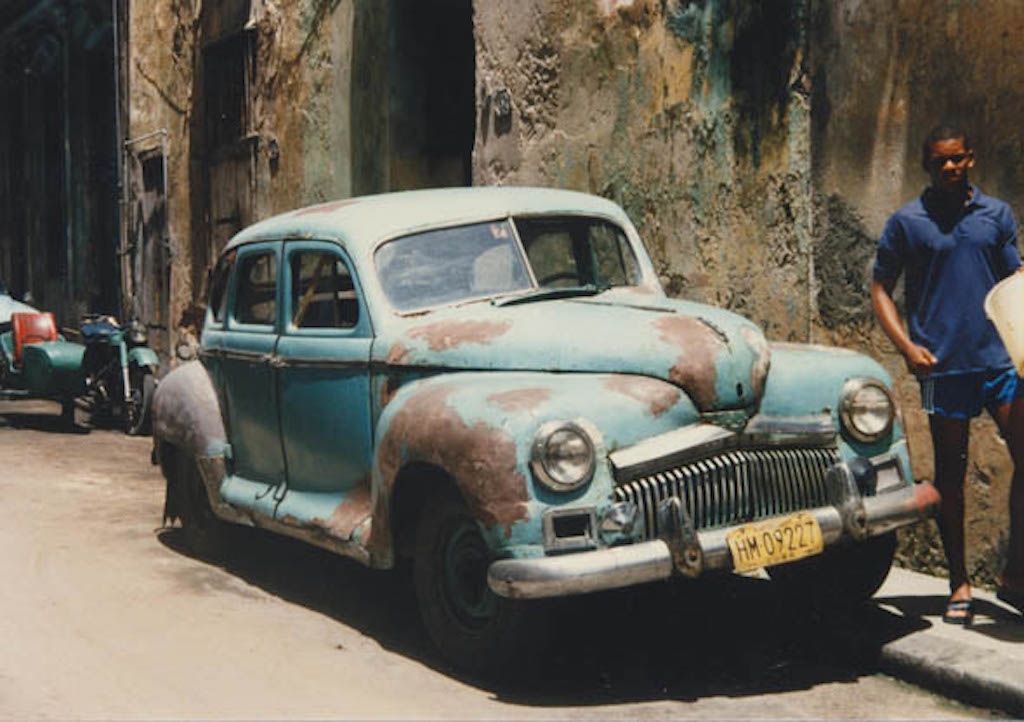 Given President Trump’s partial rollback of engagement with Cuba, it seems worthwhile to look back on the schism between the island and its superpower neighbor. But, first, here are a few highlights of the new policy:

Many organizations and businesses from a wide array of sectors have spoken out about the importance of engagement with Cuba. Here are just a few: the US Chamber of Commerce; Marriott; the US Grains Council; the American Association for the Advancement of Science; the American Security Project; Associated Equipment Distributors; TechFreedom; and a coalition of conservative “free market” groups, including Grover Norquist’s Americans for Tax Reform.

Lasrly, according to an editorial in the NY Times, restricting the rights of United States citizens to travel and invest in Cuba will cost the American economy $6.6 billion and affect 12,295 American jobs.  Now for the history.

In 1959 the United States was shaken when Fidel Castro’s revolution in nearby Cuba brought the Cold War to its own hemisphere. The US was directly affected economically since at this time Americans owned 50% of Cuba’s public railway system, over 90% of the telephone and power industries, the majority of key manufacturing plants, the largest chain of supermarkets, several large retail stores, and most major tourist facilities. About 25% of all Cuban bank deposits were held by branches of American banks.

Castro’s intent was to overthrow the oppressive dictatorship of Fulgencio Batista whose corrupt and inefficient regime had long been propped up through the support of the United States government.

Castro was joined in his endeavor by diverse elements — from Communists to dignitaries of the Catholic Church.  These divergent social and political forces, along with some members of the business community combined to unseat Batista, thought by many to be a repressive dictator.

Even though the US had also been disillusioned with Batista’s leadership, the superpower had provided $10 million in military assistance to the Cuban government in the eight years prior to the revolution. Arms shipments were finally suspended in March 1958.

Despite America’s formal position of neutrality, in actuality, the arms suspension was of great benefit to Castro’s rebels. On the other hand, the US refused to recall the military advisers who were assisting the Cuban Air Force, engaged at the time in the bombing of Cuban dissidents.

American policy managed to alienate both sides, weakening Batista’s forces at the same time that it incited Castro’s anger.

While it is impossible to know for sure what caused the lasting enmity between Castro and the American government, Cuba’s nationalization of US petroleum properties and Eisenhower’s economic sanctions — including the elimination of Cuba from the US sugar quota — led Castro to turn to the Soviet Union for assistance.

Although the Soviet response was initially hesitant and carefully measured, the USSR soon acquiesced. One must assume that they were seduced by the opportunity to obtain a foothold only 90 miles from the Florida shores as well as by a desire to alter the strategic balance of power between the two superpowers.

Cuba, in fact, was geographically  invaluable.

Moscow was soon able to establish an intelligence center for the  monitoring of US missile range activities in Florida and Texas, and Cuba was also used as a tracking station for Soviet space shots.

By July 1960 the relationship was well established.

Castro declared himself a Marxist-Leninist in December 1961. The Soviets saw this announcement as an example of metamorphosis from a national bourgeois leader to a revolutionary democrat. Castro’s rationale may have been more pragmatic. Like Mao, he was aware that he needed to have strong superpower support to consolidate his revolution.

Meanwhile, the United States passed through the predictable phases of disenchantment with Castro, warnings about him, and — finally — scheming against him. America’s diplomatic relations with Cuba were severed in January 1961.

Many Cubans also reacted negatively. From 1959 – 1962, a steady stream of officials from the deposed Batista regime, along with other professionals and technicians opposed to the revolution, left the island.

Many of these individuals subsequently comprised the core group of 1,400 invaders who were involved in a rebellion against Castro, modeled on successful strategies of  covert action employed by the US government in Iran in 1953 and Guatemala in 1954.

Masquerading as Cuban Air Force defectors, the group of exiles was organized and trained by the Central Intelligence Agency, and used American B-26 bombers to carry out their surprise air strike.

Planned during the final months of the Eisenhower administration, the operation was carried out by President Kennedy in April 1961 with invasion forces landing in the area of Cuba known as the Bay of Pigs (Castro’s favorite fishing spot).

The CIA expected civilian uprisings, but underestimated how much Castro’s revolution had done to help the local population. As a result, the incursion failed to incite the expected response. Instead, within three days, Castro’s army and militia had killed, captured, or thrown off the entire landing force.

Reaction to the invasion was marked by a wave of anti-American demonstrations across Latin America, and the stoning of US Embassies in Tokyo, New Delhi, and Cairo. Moreover, the defeat came at the same time as a Soviet success, the first manned orbital spaceflight around the earth.

Although the United States found itself in a weakened public position, President Kennedy was bolstered by the emerging knowledge that the purported missile gap between the two superpowers was nonexistent.

Shortly after this information became public, the Soviets began sending missiles and personnel into Cuba.