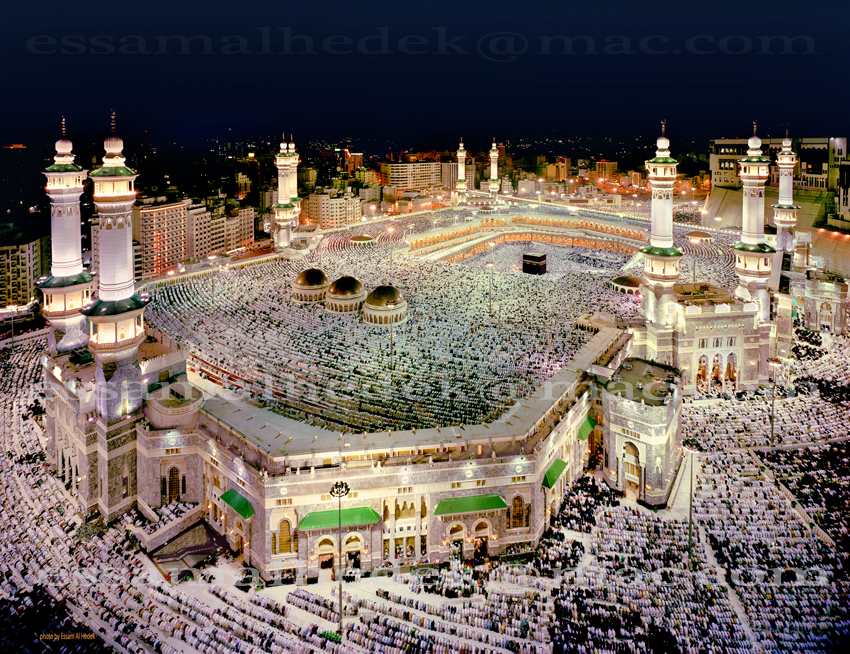 I’ve decided to publish a post or two from the Cold War Studies e-mail course on Islam, since tensions in the Middle East highlighting the Sunni-Shi’a split are increasingly in the news. I’m thinking especially of the rhetoric surrounding President Trump’s recent visit to Saudi Arabia. I’m also reacting to this morning’s terrorist attack in Tehran. Today’s action marks the first time that the Sunni Muslim extremist group, ISIS, has claimed responsibility for an assault inside Iran, which is predominantly Shi’a.

The attack shouldn’t have been surprising. In late March, the Islamic State published a rare video in Persian, calling on Iran’s Sunni minority to rise up against the Shi’a-dominated Iranian establishment. Analysts have suggested that the group’s ideology holds little appeal for Sunni Iranians, who are estimated to compose 5-10 percent of a total population of 81 million and are routinely discriminated against or harassed. Yet some reports and increased warnings by Iranian officials suggest that the extremist group has managed to recruit among Iranians.

If you want to learn more, there’s a sign-up for the entire e-mail course at the bottom of the post.

The Split: Sunni and Shi’a

Central to Shi’ism’s appeal, especially for the poor and dispossessed, is the theme of suffering and martyrdom. For Shi’ites, the kin of the Prophet — especially his daughter Fatima, her husband Ali, and their two sons Hassan and Husain — are a Holy Family in almost the Christian sense of the phrase.  Husain was massacred at Karbala. To Shi’as, the passion of Husain is virtually equivalent to the crucifixion of Christ, especially with respect to passion plays and processions. I’ll talk more about that later in this article.

Sunni Muslims accept the legality of the ‘rightly guided’ caliphs we talked about last time. They also accept the legitimacy of their successors, the Umayyids and Abbasids. They acknowledged the caliphs as mortal beings with no divine powers. So, although the caliphs represented the religious leadership of the community, their authority was temporal, and they left matters of doctrine and jurisprudence to the ulama. These were learned men who spent much time in the study of holy law. The interpretations they provided became the basis of Muslim law or Shari’a.

The caliphs were responsible for upholding the Shari’a and ensuring that opportunities for the fulfillment of an Islamic way of life prevailed within the community. The term Sunni means tradition or custom and refers to those Muslims who followed the custom of the community. Today, they constitute the vast majority of Muslims in the world.

Today’s Shi’ites live mostly in Iran, but they also comprise a majority of the Arabs in Iraq as well as a minority in Turkey, India, Pakistan, Lebanon, the Arab Gulf States — including Saudi Arabia — and in Afghanistan. They believe that the rightful leadership of Islam passes through the line of Ali in a kind of apostolic succession of Imams.

After Ali’s death, the leadership of the Shi’at Ali or the ‘party of Ali” passed to his two sons Hassan, and Husain, who were also Mohammad’s grandsons. Husain was motivated by a desire to reverse the secularizing and materialist tendencies of many of the more mainstream Muslims. He wanted to redirect the community along the path that Mohammad had prescribed for it. But he lacked sufficient popular support.

In 680, as mentioned before, Husain was massacred with his family in the battle of Karbala. His death cemented the already existing divisions in the ummah, the Islamic community.

To the Shi’a, Husain’s death took on the aura of martyrdom. Karbala developed into the holiest shrine of Shi’ism, and the annual rites of mourning for Husain at that site became the most important religious ceremony in the Shi’a calendar.

Husain’s death became a symbol of his family’s suffering and oppression, and highlighted the Shi’a belief that the right to rule of the Prophet’s family had been usurped.  To reemphasize, suffering and martyrdom emerged as central to Shi’ism, a religion grounded in the defeat of Ali and his house by the mainstream branch of Islam, the Sunnis. Consequently, Shi’ism’s primary appeal has always been to the downtrodden and the oppressed.

As Shi’a doctrine evolved in the decades after Husain’s martyrdom, a succession of Imams were accorded a special role. Shi’ism maintains that the divine inspiration granted Mohammad was in turn transmitted to Ali and then passed to designated Imams after him. While not equal to the Prophet, these men possess unquestionable spiritual authority and are the vessels through which God provides his uninterrupted guidance to human society. They are regarded as having been divinely inspired and possess esoteric knowledge not granted to other humans, including insight into the hidden meanings of the Quran.

Events involving the 12th Imam, Mohammad al-Mahdi, are especially important. We talk about him next.

This lesson is part 4 of our free email series called Introducing Islam. Want to start from the beginning? Learn more about the course and sign up here.