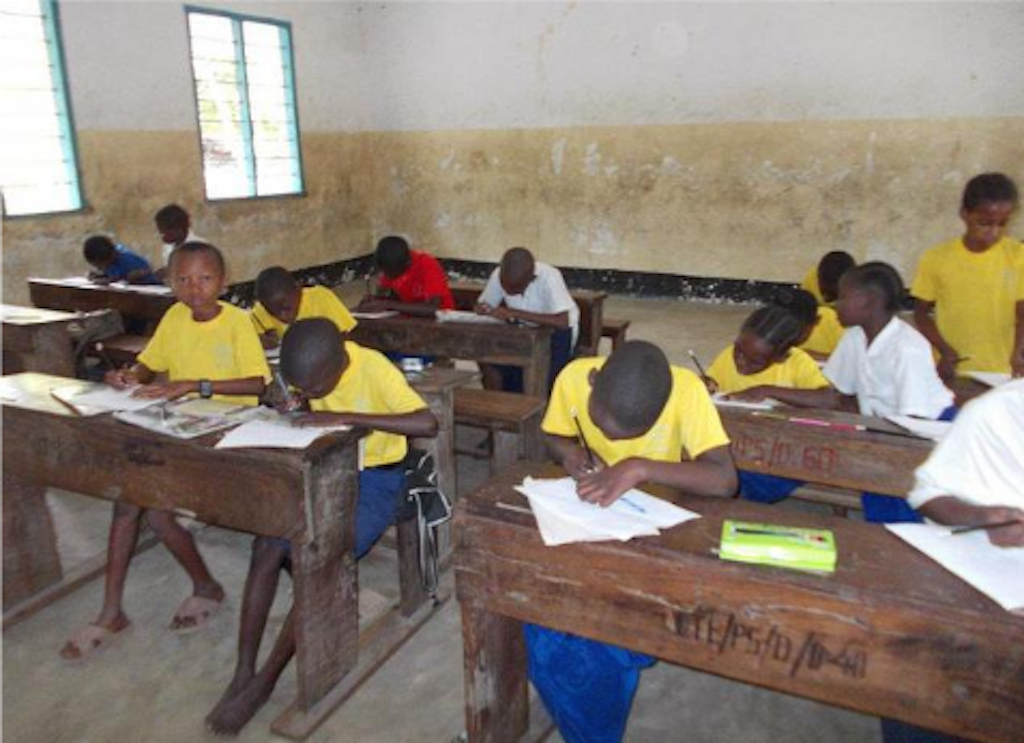 Nations who refused to closely associate themselves with either the Soviets or the US were known as
neutral or nonaligned.

The very concept of nonalignment was a problem for US Secretary of State John Foster Dulles. At the same time, he acknowledged the vitality of nationalism in the Third World. He also understood the moral as well as the strategic arguments for assisting the new nations whether they were members of our anti-Communist alliance system or not.

The issue of foreign aid was central. Third World leaders were masters at playing the two camps off against each other. They operated according to strategic calculations of how to maximize their own national interest.

Less aligned nations weren’t making any kind of judgment as to the rightness of the two superpowers. Julius Nyerere, leader of Tanzania (then Tanganyika) summed things up saying:

Our desire is to be friendly to every country in the world, but we have no desire to have a friendly country choosing our enemies for us.

The Soviets understood this game better than the US did, and the nonaligned nations usually soft-pedaled Soviet misdeeds, especially if they feared a Soviet reprisal for complaining. However, both superpowers saw the nonaligned nations in terms of “winning the battle for men’s minds.”
President Kennedy may have summed the issue up best when he stated:

Kennedy thought the US could court the emerging nations with kindness, decency, and demonstrations of the success of the American free-market economy and open society.

In actuality, the Cold War overlay inevitably imposed itself. When the Cold War ended, Third World countries found they had lost much of their leverage over the West.

Nonalignment lost its meaning when there were no two sides to “align” with or against. Moreover, much of the West’s resources and attention were now drawn to the plight of the newly liberated countries of Central and Eastern Europe and the former Soviet Union.

The collapse of the Soviets left most of the Third World alone with the West and with the necessity of redefining their relationship with the technically advanced societies.