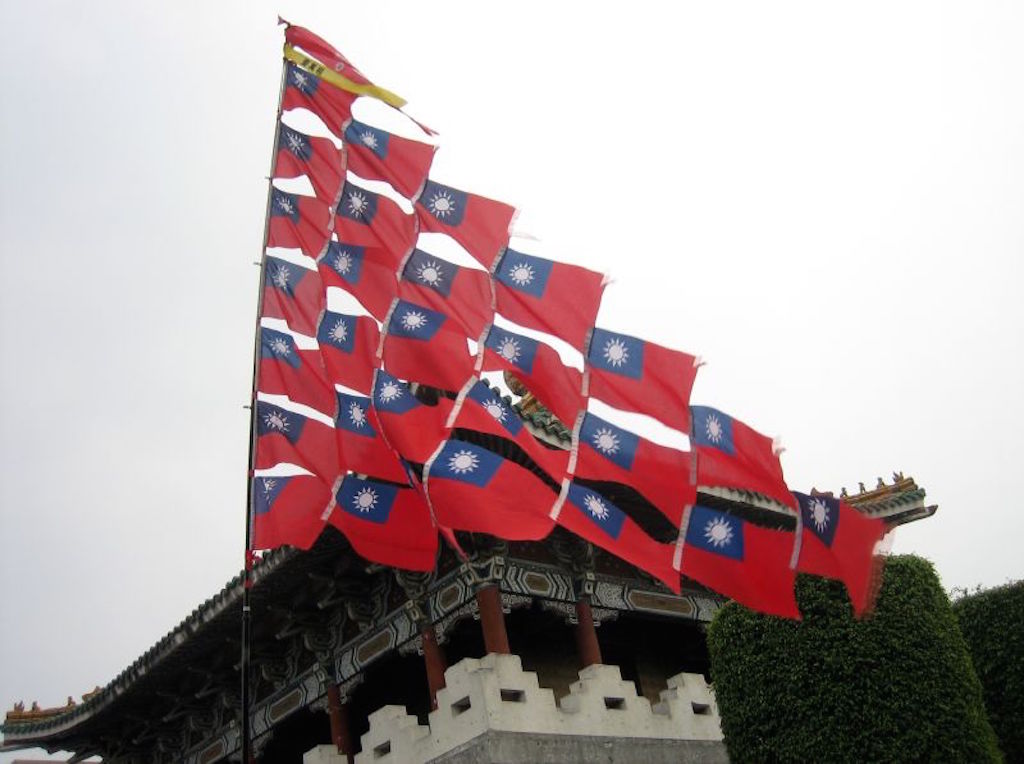 Even those arguing that Taiwan has not undergone a true democratic transformation admit that rapid and substantial progress has been achieved. The electoral process is now open to a wide variety of parties, including communists, and the social status and civil rights of almost all former dissidents have been restored. As the 1998 Taipei mayoral elections were first to demonstrate, there is a truly competitive party system.

Although the New Party had lost most of its clout, the Democratic Progressive Party (DPP)  was a strong competitor to the Kuomingtang (KMT). Opposition parties are now protected by stature and legal requirements for the registration of new parties are minimal. The strong grassroots presence which developed in the 1980s has begun to establish new party links and there is no longer much worry of political intimidation. Native Taiwanese now have strong representation in national and local representational bodies, attained following the forced retirement of many mainlander incumbents at the end of 1991. Lee Teng-hui, Taiwan’s president from 1988-2000, became the country’s first native born president.

The events of the 1980s made clear the existence of a growing number of social movements and an increasingly vibrant civil society. Concurrently, the state’s influence over business and industry, labor, the mass media, schools, and state employees weakened. Nevertheless, while the advances were considerable,  obstacles needed to be overcome for Taiwan’s democratic consolidation to be truly consolidated.

residual authoritative elements . . . have been preserved under the largely KMT-initiated reforms. While the emerging political system may conform to many of the objective criteria of liberal democracy . . . the KMT has confined the scope of democratic reform to . . . ‘electoralism’. Some key elements of the abolished Temporary Articles, including the emergency power of the president and the presence of the National Security Agency within the office of the president, were revived under the new amendments  . . . the military and the national-security apparatus, citing presidential perogative, continue to evade attempts at direct supervision by members of the Legislative Yuan.

. . . the KMT has been slow to respond to the opposition’s demand that the military, the national-security agencies, the judicial branch, and the civil service embrace true political neutrality. In response to the opposition’s call for a ‘nationalization of the  military’ . . . . The KMT has made cosmetic changes designed to allay criticism. Instead of abolishing its party cells in the military, the KMT moved them underground and away from the barracks . . . the military continues to dissuade its officers from joining the DPP, and the issue of Taiwan’s independence remains taboo.

Institutional problems were compounded by the  public’s own ambivalence regarding the democratization process. This is most often associated with Confucian cultural values which emphasize “the supremacy of the group over the individual, discipline over freedom, duties over rights, and personal wisdom over impersonal law.”

It is argued that many Taiwanese were concerned about the expansion of mass participation and competition in politics, preferring to remain “within the bounds of political conservatism and economic pragmatism.” According to this interpretation:

New subcultures of Western liberalism and pluralism have been merely grafted onto the dominant cultures of authoritarianism and collectivism because many are reluctant to jeopardize the political order for the sake of democratic political values such as freedom and equality.

The above assertions were backed by survey results designed to measure average levels of public preference for ‘democratization-in-principle’. Results indicate that, in Taiwan as a whole, the percentage of respondents favoring more democracy rose from 50 percent in 1991 to 66 percent in 1993, leveling off at 61 percent by 1995. Based on questions regarding the desirability of ‘social groups’ and the impact of ‘heterogeneous opinions’ on social order, less than a quarter of those surveyed (24 percent) were committed to expanding political freedoms at the risk of weakening social order and harmony. Of the participants who favor more ‘democracy-in-principle’, only a minority (35 percent) were committed to expanding political freedoms. In fact, the percentage committed to an expansion of freedoms changed little over the years, growing from 23 percent in 1986 to 24 percent in 1995.

Still, one must conclude that the process went beyond satisfying Huntington’s definition of liberalization as “partial opening of an authoritarian system short of choosing governmental leaders through freely competitive elections.” Moreover, if one turns to Huntington again for his definition of democracy, Taiwan might have met the test. According to this perspective, a twentieth-century political system would be defined as democratic it it meets the following criteria:

. . . its powerful collective decision makers are selected through fair, honest, and periodic elections in which candidates freely compete for votes and in which virtually all the adult population is eligible to vote. So defined, democracy involves the two dimensions — contestation and participation . . . . It  also implies the existence of those civil and political freedoms to speak, publish, assemble, and organize that are necessary to political debate and the conduct of electoral campaigns.

Using this definition, Taiwan certainly made the transition even thought the extent to which the process penetrated both the KMT hierarchy and the belief system of the average citizen is in disrepute. These questions, however, relate more to the permanence of the transformation than the reality of the process itself. If Taipei’s 1998 mayoral election was of any consequence, the enthusiasm surrounding the electoral  process would be difficult to reverse. Still, the  problems delineated above must be taken seriously.

Problems of institutionalization remain, and will be tested if (and when) there is renewed military threat from mainland China. Even more troublesome, however, is the recalcitrance of the KMT to comply with new realities. Persistent obstacles remain concerning the party’s huge business complex and its penetration of Taiwan’s military.