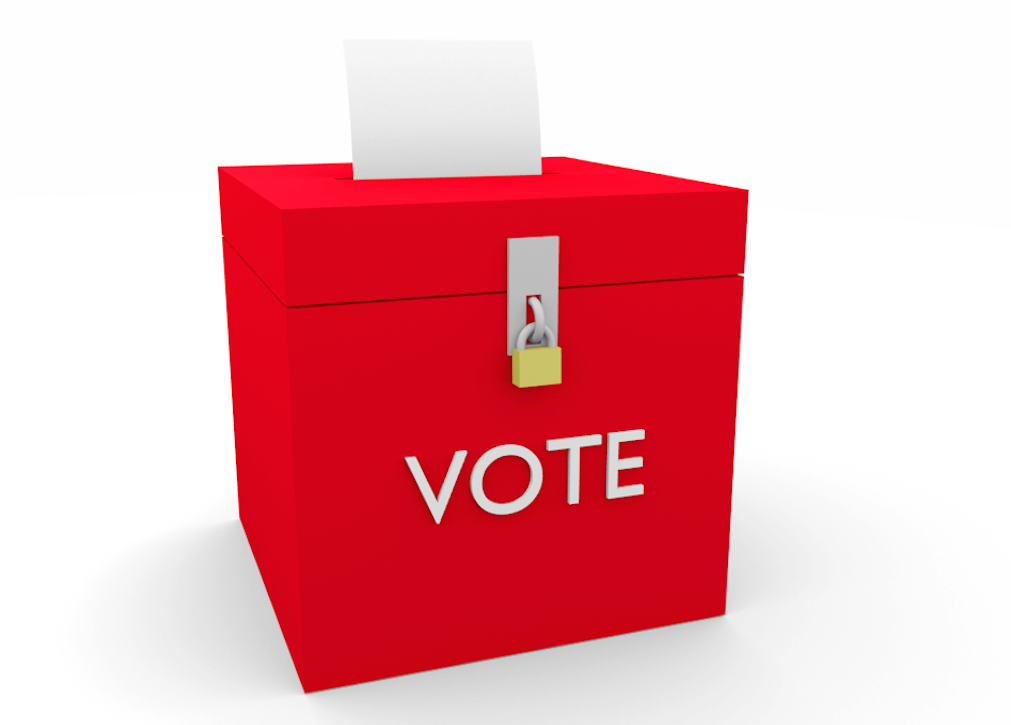 At the national level, elections in 1991 and 1992 featured full-scale electoral and party competition for the first time.

In 1991, in Taiwan’s first multiparty popular election, voters elected 325 representatives of a new 405 seat National Assembly. Members previously serving life terms were forced to give up their seats.

In 1992, in the first full election of the Legislative Yuan, the opposition DPP (Democratic Progressive Party) wone 31% of the votes and doubled its representation in the legislature, winning 50 of 161 seats.

In 1994, Taipei’s first mayoral race in thirty years resulted in the election of the DPP (Democratic Progressive Party) contender. The contest was heated and the aspirants were outspoken with the DPP candidate calling the KMT incumbent the “nincompoop mayor.” The public was attentive and deeply interested — television debates attracted 40% of all viewers.

The 1998 mayoral election was even more open and raucous. The KMT regained the mayoral seat in a close and wildly fought race. There were two prominent candidates.

The DPP candidate, Chen Shui-bian (47) was born to illiterate parents, worked his way through law school in Taipei, and began his career as a militant opponent to reunification. As incumbent mayor, he was immensely popular with an approval rating hovering around 70%. He was credited with improving the flow of traffic, cleaning streets, and closing down most of the city’s “barbershop” brothels during his four year’s in office. In other words, he had done a good job of responding to many of he demands made by elements of the civil society previously described. (Click here to See our post on  Taiwan’s Cold War Activism.) This was important because, so far as local issues were concerned, the race was thought to be a vote of confidence for Democratic Progressive Party management of urban affairs.

The KMT candidate, Ma Ying-jeou (48) was raised in the midst of Taiwan’s ruling elite and educated in the US at Harvard Law, later serving as the country’s minister of justice. Although he had a reputation as a “graft-busting minister,” he had been forced to resign when as many as 50,000 demonstrators marched through the streets of Taipei protesting the government’s inability to keep law and order. He favored eventual reunification and gained support by promising to use his international credentials to make Taipei a “world-class city.” Ma had strong support from mainlanders and women and, although he lacked backing from native Taiwanese, he was able to convince President Lee, himself a native born Taiwanese, to campaign for him to help him capture the “local” vote.

Lee urged citizens to recognize Ma as a “new Taiwanese” and went on to say: “We are all new Taiwanese,  whether our ancestors came here 400 years ago, or 40 or 50 years ago. Lee was also able to associate Ma with the democratization process in Taipei because, importantly, Lee was seen not only as a proponent of reunification but also as a champion of democracy. When he was elected president in 1996, it was noted that

He will become a subversive role model for the 23% of humanity that is Chinese. Indeed, his election is a problem not just for communists, but also for advocates of authoritarian “Asian values” and others who consider democracy as an alien, Western-imposed concept that has no place in Asia and can even impede economic development.”

Lee’s willingness to campaign for Ma must be seen in the framework of national politics. Because the mayor of Taipei usually goes on to serve at higher levels of government, the race was perceived to be a preview of the presidential election in the year 2000.

The race also had international implications. China, especially, watched the vote to gauge public opinion since the KMT was thought to support reunification while the DPP was thought to be a pro-independence party.

When the results were in, the Nationalists made a strong showing, winning the election with 51.1% of the vote and recouping 1994 losses.

The DPP earned 45.9% of the vote, while the New Party had a poor showing at 2.97%. Other parties participated, but their results were statistically insignificant.

There were mixed reports of the impact of ethnicity on the campaign with some observers stating that it was a non-issue and others disagreeing.

One journalist stated: ” The races are nasty on the surface — plenty of disparagement and allegations of whoremongering.”

Another news report stated: “In the animated street argot of this capital the election race centered on ‘steamed bun versus pizza’, ‘street cur versus pup’, ‘native Taiwanese versus foreign-born Chinese’.”

Ethnic issues were, of course, related to the broader issue of Taiwan’s delicate status vis-a-vis mainland China. While many analysts argued that the race concerned local rather than  international issues, there is little evidence to support their view. In fact, if local issues had been the deciding factor, there is no reason why Chen’s strong record of achievement as mayor would not have guaranteed his re-election.

Results showed that the idea of independence for Taiwan lacked strong support on the island. Only 26.8% supported  an official split from the mainland while 52.9% rejected the split. The rest declined comment. Since, in Taipei, local, national, and international politics are inextricably linked, the poll provides insight into the KMT’s strong showing.

Regarding impressions of the election overall, the thoughts of members of mainland China’s unrecognized democratic party, the Chinese Democratic Party, are particularly relevant. One member, Jane Jin, was in Taipei to observe the elections and she said she was surprised by the freedoms she saw.

This is the first time for me. Before I came my impression of Taiwan’s democracy was of people hitting each other and overturning tables . . . . I did not expect to see a thriving democracy . . . . I really wish mainland China can have the same kind of democracy one day.

If, as Linz and Stepan assert, a democratic transition is completed when

a government comes to power that is the direct result of a free and popular vote, when this government de facto has the authority to generate new policies, and when the executive, legislative, and judicial power generated by the new democracy does not have to share power with other bodies de jure

then certainly Taipei’s mayoral elections of 1994 and 1998 are an indication that democracy is firmly entrenched.

Not surprisingly, democratization has been linked to Taipei’s close relationship to the US. Samuel Hungtington states that while

no definitive evaluation of the U.S. role in third wave democratizations. is possible . . . it would appear that U.S. support was . . . a contributing factor to democratization in . . .  Taiwan as well as in a  number of other countries.

. . . the absence of the United States from the process would have meant fewer and later transitions to democracy.

The US role is symbolized by its actions during the campaign period for Taiwan’s first presidential race (1996) when a naval force moved into the Taiwan Strait to keep China from overtly threatening Taiwan’s electoral process.

warned the Chinese leadership that ‘America had the best damned Navy in the world, and no one should ever forget that.”

Still, some dispute whether Taipei has actually democratized. While most acknowledge that there has been a process of political liberalization, some assert that it has led only to soft authoritarianism, no to actual democratization. What do you think?

“Asia: An Epic Moment The Jubilant Voters of Taiwan Send Up a Resounding Answer to Beijing’s Rockets. The Next Move a Lee-Jiang Summit?” Time International, 1 April 1996, 18.