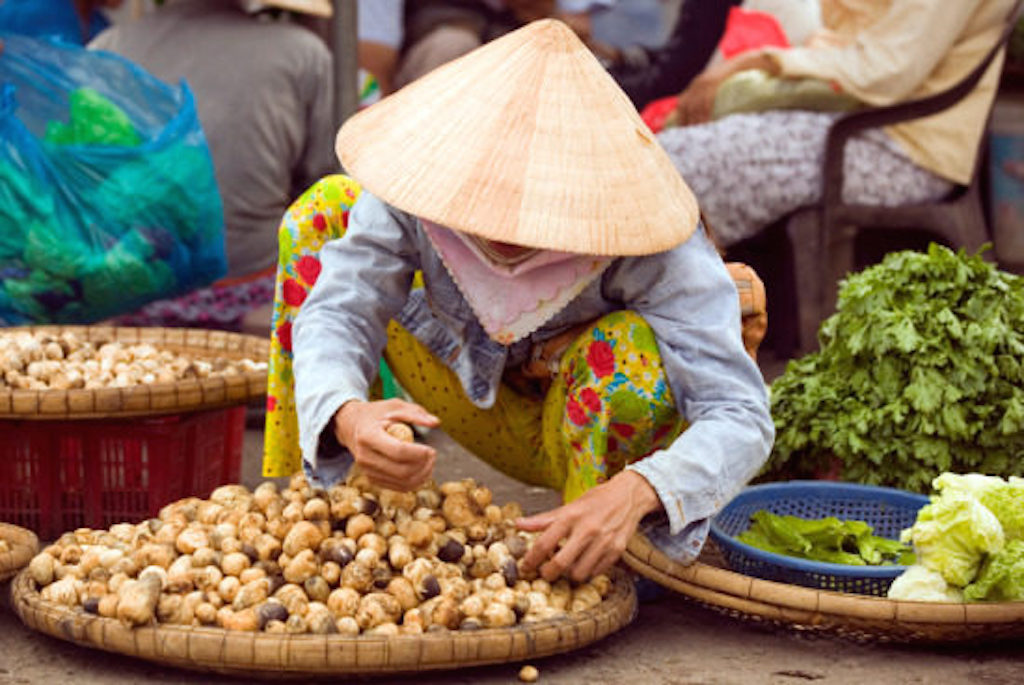 In 1969, President Nixon announced that US troops would leave Vietnam in a phased withdrawal. His goal was to wind down the war in Southeast Asia and end the antiwar protests in the United States. But, despite the drawdown, the president had no intention of becoming isolationist.

As Nixon pulled out troops, he secretly escalated the bombing, especially in Cambodia. Although that country was a neutral state, it was used by the communists to funnel troops into South Vietnam. The bombing turned out to be unwise. It drove communist forces deeper into Cambodia, destabilizing that country.

On April 30, 1970, a right wing coup in Cambodia deposed the government of Prince Norodom Sihanouk. Shortly thereafter, Nixon announced that American troops were invading Cambodia to clean out the communist camps.

On May 4, 1970, at Kent State in Ohio, student protestors were shot and killed. Members of the Ohio National Guard fired 67 rounds in 13 seconds, killing 4 students and wounding 9 others. Students at nearly 500 other colleges went on strike to protest the “Kent State massacre” as well as Nixon’s policies.

By 1971, communists controlled half of Cambodia; by 1975, they controlled all of it. More than 250,000 persons had been killed, there was massive starvation, and the country was in ruins.