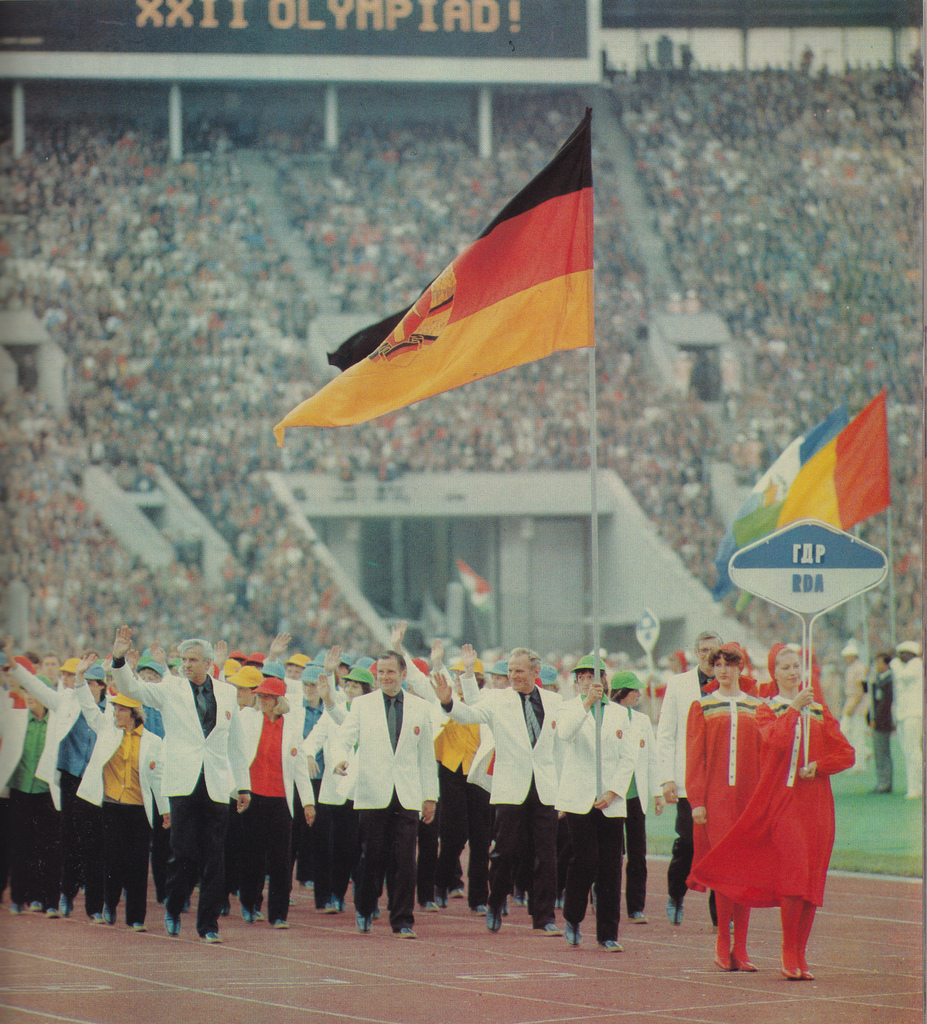 On the surface, the boycott of the Olympic Games in Moscow in 1980 was a direct response to the Soviet invasion of Afghanistan in 1979. Seen from this perspective, it appeared to many to be an overreaction by a naive president. Actually, though. America’s relationship with the Soviet Union had been declining for some time as President Jimmy Carter’s foreign policy unraveled.

Carter was under attack both at home and abroad. At home, he ran into problems gaining Senate approval of the SALT II pact agreed on at a summit conference in Vienna during mid-1979. When the president sent the treaty to the Senate, a group called the Committee on the Present Danger attacked the agreement. Established in 1976, the committee was headed by longterm Washington insiders, Paul Nitze and Eugene Rostow. Both were driven by the fear that Americans were losing their will to oppose communism. Their arguments were picked apart by many arms experts, but Carter’s relations with Congress were so poor, and the Cold War atmosphere in the country was so tense, that opponents of detente gained the upper hand.

Western European allies were especially critical, criticizing Carter’s indecisiveness in planning a weapons program to defend Western Europe. Consequently, the US had few, if any, friends in the industrialized Western world who would fully cooperate in containing Soviet power or disciplining Third World revolutionaries.

Closer to home, in 1979, Sandinista forces overthrew Nicaragua’s dictator Somoza who had long been supported by the US. The Sandanistas were (at first) determined to follow a nonaligned foreign policy, but soon drew closer to Cuba. Carter tried to mobilize the Organization of American States to intervene, but he couldn’t find a single significant Latin American supporter. Relations with Nicaragua approached the breaking point and trouble soon broke out in nearby El Salvador.

Unable to devise coherent policies, in mid-1979, Carter seized his only alternative, a major military buildup which initiated the first chapter in the massive military spending program undertaken by the Reagan administration in the 1980s. The Defense Department budget began to grow as Carter built bases in the Persian Gulf region and authorized a so-called Rapid Deployment Force that (at least on paper) could strike quickly into Third World regions. As Carter turned to the military, so did the Soviet leader, Leonid Brezhnev.

On Russia’s border, Afghanistan began to move away from the control that the Soviets had wielded through puppet governments. On December 27, 1979, the Red Army invaded Afghanistan, executed the weak Marxist leader, and soon committed nearly 100,000 troops to the confrontation. Carter further accelerated his military build-up, withdrew SALT II from the Senate, began registering young men for the draft, embargoed US wheat and technology exports to Russia, and ordered Americans to withdraw from the 1980 Olympic games in Moscow. He promised to increase defense spending.

President Carter also formally announced the Carter Doctrine that pledged American intervention (unilaterally if necessary) if the Soviets threatened Western interests in the Persian Gulf region. Despite these actions, Carter entered the 1980 presidential campaign with one of the lowest approval ratings in recent history.