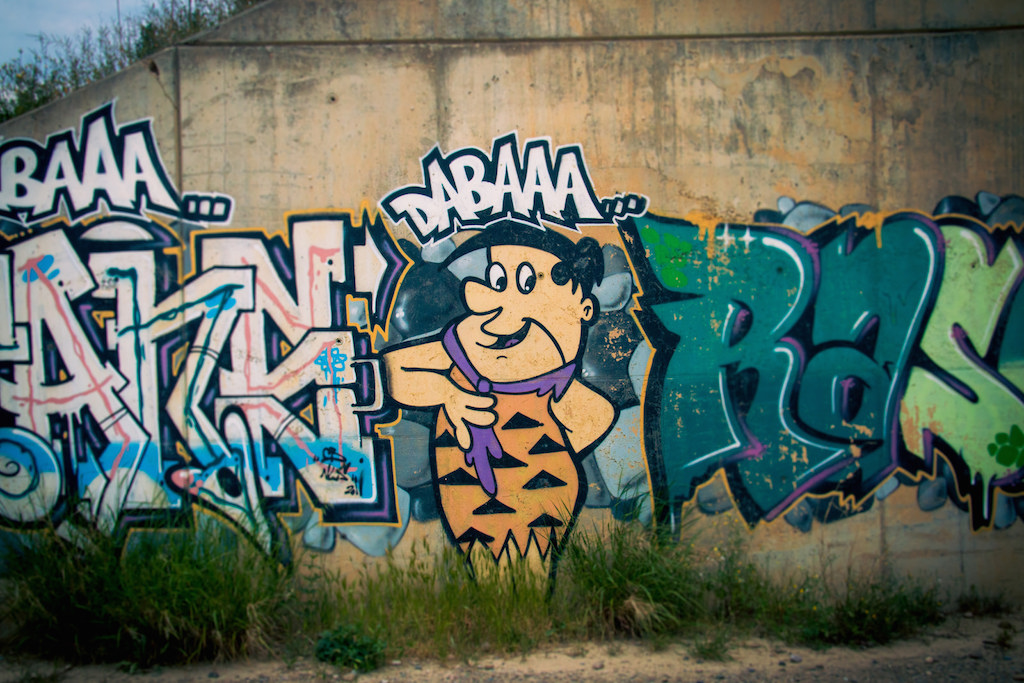 The book argues that President Kennedy’s assassination on November, 21, 1963, marked the end of an era. The next day, November 22, was symbolic, the first day

of what would be known as the Sixties and of the cultural transformation that wound its course through the subsequent decades.

There’s a lot of focus on The Sixties now because of the turmoil that we Americans are experiencing in our cities. Racial animosity and eroding respect for the police, especially, are spurring many to make comparisons to the agitation and protests that took place five decades ago.

Others are more concerned about economic inequality across races and ethnicities. But I guess I picked up the book because I wanted to figure out what was behind the Trump phenomenon.  Do white middle and lower class voters have a reason for feeling increasingly marginalized, hopeless, and disenchanted? Well, I haven’t gotten there yet, but some of the tidbits I’ve read about 1963 are fun — and, yes, even fascinating.

Here are just a few of Murray’s factoids from 1963:

On a more serious note:

Sounds OK, doesn’t it? What do you think? Do we want to “Make America Great Again?” Before you jump on the bandwagon they’re a couple of other factoids you should know.

There were a few problems too.

You might be astonished to learn that, according to a second Gallup poll, America didn’t have a lower class or an upper class in 1963. Hard to believe, isn’t it?

The data Murray presents just about sums the year up.  But America was about to change dramatically in every aspect: politics, the economy, technology, high culture, popular culture, and civic culture. Fast forward five years and you won’t believe you’re looking at the same country. And it’s the turmoil of the Democratic Convention in that year, 1968, that people are afraid of at this year’s Republican Convention. What do you think? Is the stage set?

If you want to take a more in-depth look at one of  major drivers of public opinion in the Sixties, take a look at our Vietnam Time here.

If you’d like to listen to Vietnam Protest Songs from the Sixties, listen to our YouTube Channel.