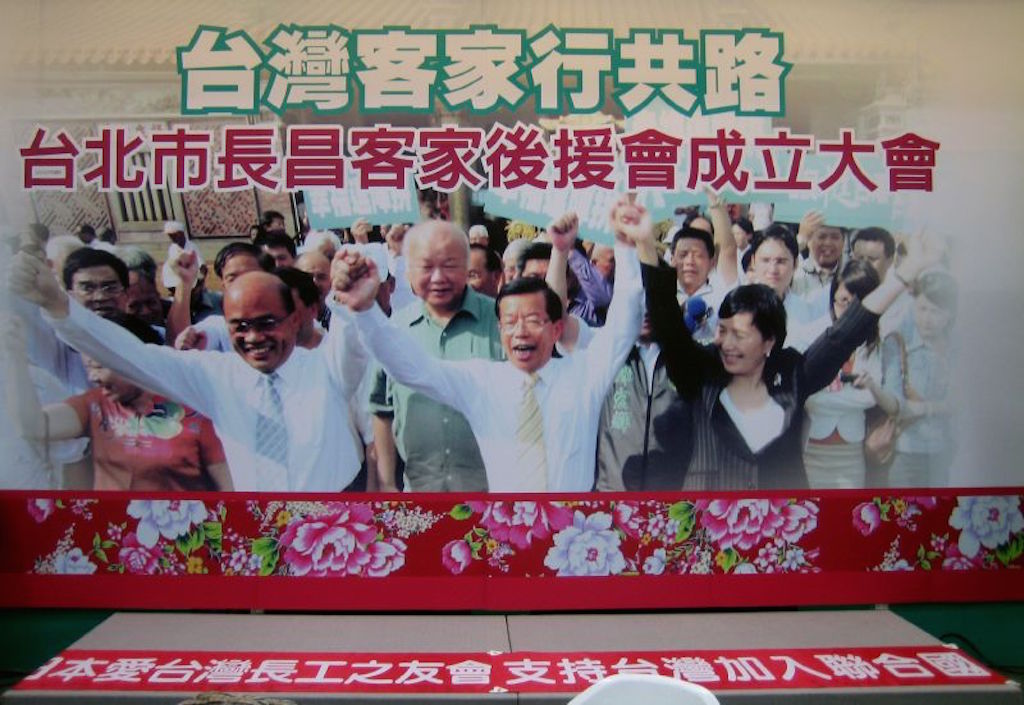 During the years when the Americans had a strong presence and influence in Taipei, democracy was in scarce supply.

As previously discussed, a quasi-Leninist party and its supporting military deeply penetrated the city’s political environment, controlling all political activity and prohibiting competitive elections for the top city official.

Beginning with Taipei’s designation as a special municipality of the Republic on July 1, 1967, the mayor of Taipei became an appointed position with the candidate recommended by the Premier and approved by the President of the Republic of China. In fact, the city’s elevation was seen as

. . . a deliberate attempt on the part of the Kuomintang (Nationalist Party) to deny, inhibit, or restrict the political power of the city’s Taiwanese-speaking majority, and weaken the power bases of popular Taiwanese politicians. These goals would be achieved by the government of the mayor by the Prime minister.

The undemocratic tenor of Taipei’s politics should not surprise any student of Taiwan’s history.

Post war Taiwan did not inherit democratic institutions. Instead, power was transferred from an authoritarian, imperial Japan to the KMT regime without political struggle.

The political hegemony of the KMT was enshrined in the Constitution, but based on several so-called temporary provisions that were attached to, but actually superseded the Constitution in the name of the national emergency arising from the Communist regime on mainland China.  As in Cuba, this did allow for some political participation at the local level.

At first, the mayor of Taipei was a directly elected position, and city council members have remained so. And, for a time after its arrival from the mainland, the KMT allowed some intellectual dissent. However, the policy was re-evaluated in 1960.

The KMT regime tightened its grip on security, arrested political dissidents who dared to voice their views, appointed retired military leaders to govern the province of Taiwan, and silenced any sort of political discourse.

Despite such policy, the United States chose to interpret Taiwan’s limited subnational democracy as a sign of the KMT’s  commitment to the goal of full democracy.

Actually, it has been argued that “anticommunism was officially declared the most crucial characteristic, defining democratic political order” on Taiwan. At the same time, the US insisted that Taiwan shift its priorities from retaking the mainland to developing its economy.

Over the decade of the 1960s, the success of the regime’s export-led growth policies benefited the entire society, leading to social consequences that the KMT had not fully anticipated. As literacy increased and per capita income rose, expectations regarding liberalization of the political sphere escalated.

The success of the SMEs contributed to the formation of a professional middle class and business entrepreneurial class, adding to the momentum. These groups had links to the world economy and to internationally oriented organizations that were beyond the KMT’s monitoring capacity — for example, the Junior Chamber of Commerce, the Lions Club, and the Rotary Club.

The new middle class, reacting to the ideas and institutions of their foreign business partners, began to insist that Taiwan move toward liberal democracy, and they put their ideas into action by offering political funds and ‘fallback careers’ to leaders of the political opposition.

The political reform movement gained momentum in the late 1970s and early 1980s, fueled by Taiwan’s deteriorating status in the world community and, especially, by its loss of membership in the United Nations. Efforts focused on building a legitimate opposition party.

In 1986, a new political party was announced, the Democratic Progressive Party (DPP) which obtained much of its funding and support from small business men.

Liberalization continued following the death of Chiang Ching-kuo, the son of Chiang Kai-shek, in 1988. Under his successor — a native Taiwanese named Lee Teng-hui –tolerance for street demonstrations was increased.

Still, as the 1990s approached, many were questioning whether ‘true’ democracy would ever take hold in Taipei. Some observers talked about democratic candidates while others argued that there had been merely a shift from a strong authoritarian state to a soft one,. More acknowledged, however, the emergence of new organizations. These groups were not interested in traditional KMT concerns — national security, political stability, and economic growth. Rather they cared about social issues such as environmental protection, public safety, and income distribution. They have been labeled both social movements and civil society.