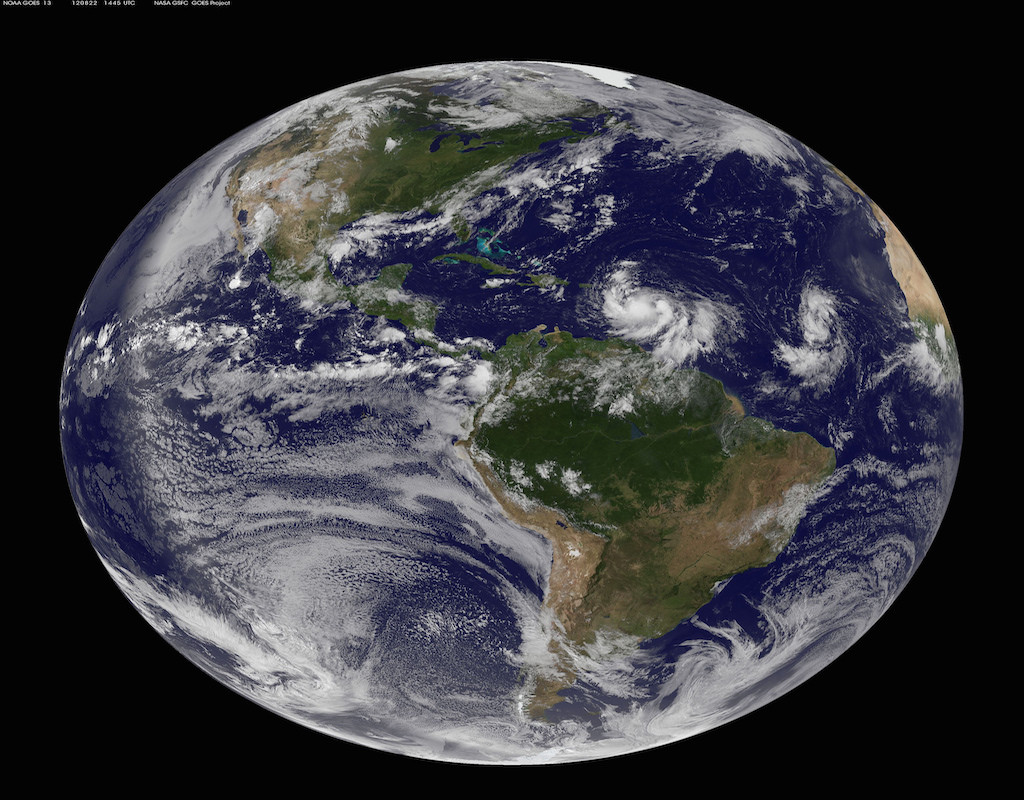 February 14, 1961: Jim Webb  is appointed by JFK to take over NASA. He vows to push America ahead of Russia in the Space Race.

April 12, 1961: Yuri Gagarin, son of a Russian farmer, becomes the first man to orbit the earth. He returns safely to earth after  making a single orbit.

May 5, 1961: Navy Commander Alan Shepard becomes the first American to  leave Earth’s atmosphere when his Mercury capsule makes a 300 mile flight into space. Although this flight doesn’t achieve orbit, he still gets a Wall Street ticker tape parade.

August 1961: The East Germans erect the Berlin Wall — 28 miles of concrete, steel, and machine-gun nests — to impede the exodus of its citizens to the Western sector of the city. East Germans had been emigrating at the rate of over 100,000 per year since 1959. Over the next 28 years, 5,000 East Berliners escape.

October 1961: Stalin’s body is removed from its resting place next to  Lenin’s in Red Square and reinterred in an obscure gravesite.

October 30, 1961: At 8:33 AM, the Russians secretly detonate a 58 megaton bomb over the Novaya Zemlya area. Its explosive force is 3,867 times more powerful than the bomb dropped on Hiroshima.