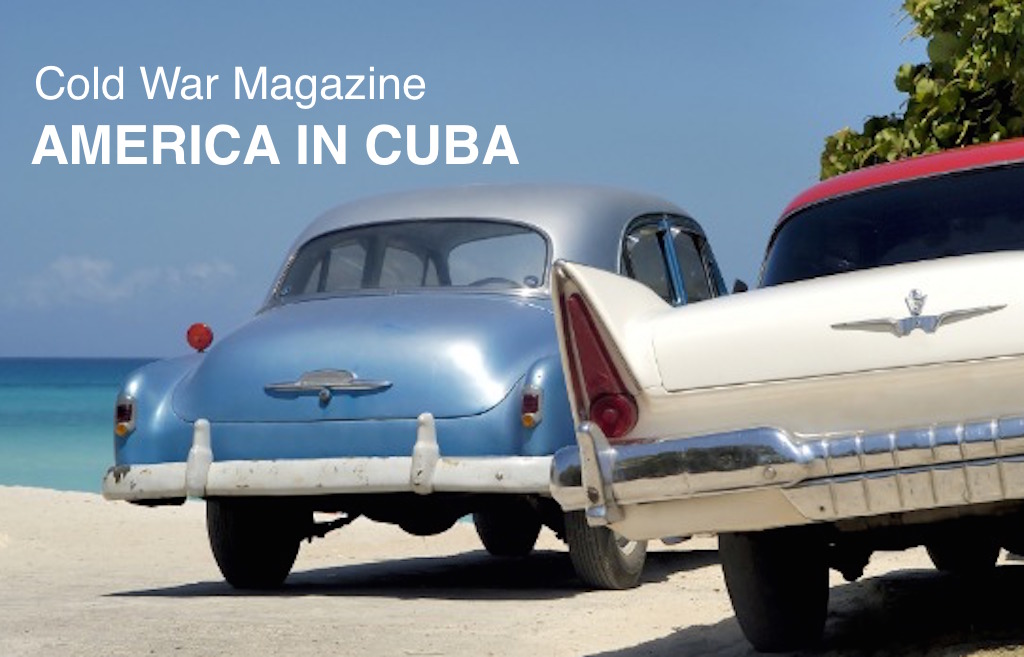 To honor President Obama’s historic visit to the island of Cuba, Cold War Magazine has published two special issues. They are both in the iTunes store now, and I hope you’ll take a look. The issues are free, and are easy to read on your iPad or iPhone. Follow this link to find out more about Cold War Magazine.

The first issue is titled America in Cuba (Before the Revolution). Articles include:

The second issue is titled Cuba in a Nutshell. Articles include:

CUBA IN A NUTSHELL: PART 1

CUBA IN A NUTSHELL: PART 2

Both issues are chock full of great information. Why not take a look? As I said before, THEY’RE FREE!