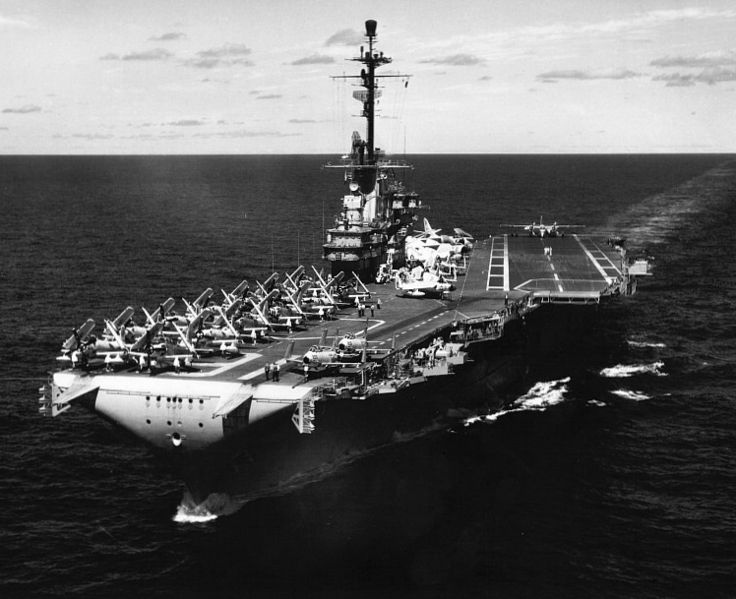 America’s influence on Taipei’s successful economic development is generally accepted. However, there is much discussion about the relative contributions of endogenous and exogenous factors. While the contest will not be settled here, the differing positions of scholars Amsden and Cumings shed light on varying interpretations of the American legacy.

Alice Amsden argues, “U.S. aid kept the regime in power in its earliest years.” She goes on to say:

A champion of American policy reminds us: ‘U.S. economic assistance helped to preserve the cohesion of the Mainlander minority and to consolidate its political power. Had no external assistance come to douse the fires of inflation and improve the material conditions of the Taiwanese during the early 1950s, it is doubtful whether the ROC [Republic of China] would have endured in its present form.’

This statement is critical because Amsden believes that an understanding of development — successful or unsuccessful — can only occur when “endogenous productive and social relations are taken as primary.” Specifically, in the case of Taiwan, she asserts that etatisme and land reform were primary with etatisme, law and order, and much else rooted in the Japanese occupation. Nevertheless, she goes on to note that the Nationalist determination to reform the countryside involved a system of parcellation that was “engineered by an exogenous military force (backed by U.S. aid and hardware).”

If one accepts Amsden’s emphasis on endogenous factors, it is still necessary to acknowledge that the opportunity structure emanating from the closeness of the American-KMT [Kuomintang] relationship has marked Taiwan with a confluence of unusual circumstances that brand the nation, its cities, and the economy as a special case Amsden argues:

What sharply distinguishes Taiwan from other Third World economies are the scientific advances in agriculture made under Japanese imperialism and the subsequent success of the 1953 land reform . . . which was engineered exogenously, by the Guomindang, in alliance with the Americans. The Taiwanese landed aristocracy could be expropriated because the Americans and the Mainlanders were under no obligation to it. This most unusual situation was unlikely to be repeated.

Although a redistribution of land to the peasants in Taiwan undoubtedly strengthened the Guomindang, its authority was also guaranteed by U.S. foreign aid, in military and other forms.

In Taiwan, the Cold War partnership with the United States distinguished the nation from other developing countries. As Amsden asserts: “It would be idle . . . to hold Taiwan up as an example of capitalist development for other poor countries to follow.”

In addition to land reform, the KMT’s close partnership with the United States brought other opportunities and benefits. Many of these were related to the American role in regime consolidation which enabled the state to remain in power and make decisions from a position of surety. Others can be associated with the comprehensive information and counsel provided by American advisers which reduced the level of uncertainty  inherent in the decision-making process. A good example can be found in the regime’s decision to actively recruit foreign firms.

Given the attraction of multinationals for a secure production environment and the nearby communist presence on mainland China, the Nationalist attempt would have presented tremendous challenge without the presence of the US Seventh Fleet. Instead, US advisers, in partnership with the KMT military were able to entice American multinational firms to locate in Taipei in the early 1960s. This facilitated the emergence of small domestic suppliers.

Absent US involvement, it is questionable if an environment facilitating the emergence of such entrepreneurs would have developed.

As we have seen, SMEs (small and medium enterprises) faced difficult challenges even under these more favorable circumstances, depending heavily on the KMT state to forge the initial marketing links with foreign corporations which enabled them to establish subcontracting relationships. As one foreign executive remarked, “You really can’t consider Taiwan an exporting nation. Taiwan is simply a collection of international subcontractors for the American market.”

More authoritative insight into the problem faced by Taipei’s SMEs is furnished by a 1973 report produced by the consulting firm, Arthur D. Little. The report enumerated several problems:

Both the presence of American multinationals and the large American market provided the opportunity for SMEs to overcome the above deficiencies.

Some scholars go a step farther than Amsden, arguing that Taiwan remained under the hegemonic umbrella of the US. This position is defined by Bruce Cumings who argues:

In the postwar American case, hegemony meant the demarcation of a ‘grand area.’ Within that area nations oriented themselves toward Washington rather than Moscow, nations were enmeshed in a hierarchy of economic and political preferences whose ideal goal was free trade, open systems, and liberal democracy . . . .

Cumings ties American interest to the importance of Japan which, in the aftermath of World War II, was perceived by policymakers to be a buffer against the Soviets in Asia and a critical element in a revived world economy, particularly given the communist successes on mainland China. The ability of Japan to meet US expectations, however. depended on its ability to obtain raw materials and labor from a ‘hinterland.’ Previously, Japanese colonial interests in Taiwan, Korea, and Manchuria had fulfilled the requirement.

A 1948 document stated the dilemma quite clearly.

As in the past, Japan for normal functioning on an industrial basis, must have access to the Northeast Asiatic areas — notably North China, Manchuria, and Korea — now under direct, indirect, or potential control of the USSR.

Although the US sought to orient Japan toward Southeast Asia as an alternative, we have seen that the Korean War intervened to realign Japan and its former possession Taiwan.

In essence, while the extent of US influence on Taipei’s regime is clearly subject to argument, parties generally agree that the influence existed and that it was tied to America’s Cold War determination to contain communism. At the same time, Taiwan’s government was clearly authoritarian and Taipei remained under martial law.

The US tolerated authoritarian politics from its allies in the Cold War struggle, even though there is little doubt that the Americans hoped that a by-product of their support would be a conversion to the free trade and liberal democracy embodied by the neoliberal perspective.

Given the dollars and weapons flowing into Taipei during the early Cold War years, as well as the security support provided even after the break in diplomatic relations and recognition of communist China, it is worth examining whether the US was successful in meeting its goals in this particular instance.