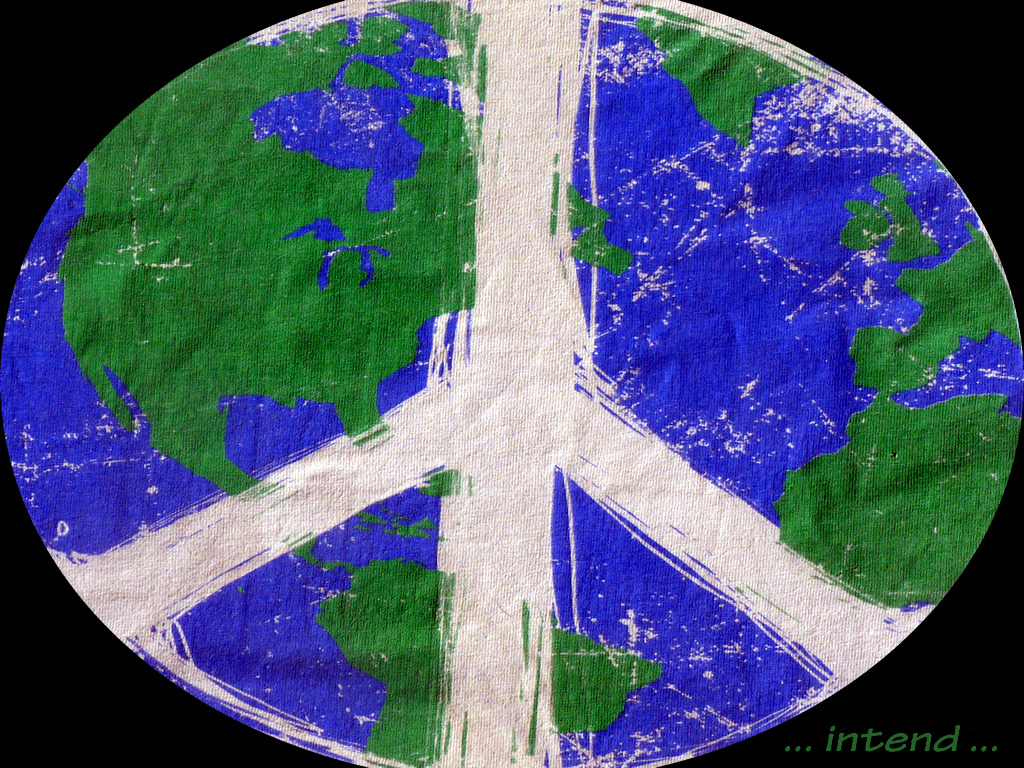 2. It started out as the logo of the British Group named the Campaign for Nuclear Disarmament (CND).

4. Bayard Rustin, a close associate of Martin Luther King,  brought the symbol back to the United States after a trip to Great Britan. The symbol was used on civil rights marches, and later it appeared on anti-Vietnam War demonstrations and was even seen daubed in protest on their helmets by American GIs.

5. The symbol appeared on the walls of Prague when the Soviet tanks invaded in 1968, on the Berlin Wall, in Sarajevo and Belgrade, on the graves of the victims of military dictators from the Greek Colonels to the Argentinian junta, and most recently in East Timor.

6. In South Africa, under the apartheid regime, there was an official attempt to ban the symbol.

7. The symbol has been condemned by some as a Communist sign.

8. A symbol of freedom, it is free for all. Although specifically designed for the anti-nuclear movement, it has quite deliberately never been copyrighted. No one has to pay or to seek permission before they use it.

9. The symbol was first brought to wide public attention on the Easter weekend of 1958 during a march from London to Aldermaston in Berkshire, the site of the Atomic Weapons Research Establishment. The demonstration was the first large-scale anti-nuclear march of its kind.

10. In his history of the peace symbol, Ken Solsbun wrote that

In an attempt to discredit the burgeoning anti-war movement, the John Birch Society published an attack on the peace symbol in its June 1970 issue of American Opinion,” calling the symbol “a manifestation of a witch’s foot or crow’s foot” — icons of the devil in the Middle Ages.

Actually, the peace sign was designed in 1958 by Gerald Holtom, a professional designer and artist and a graduate of the Royal College of Arts.  He wrote:

I was in despair. Deep despair.  I drew myself: the representative of an individual in despair, with hands palm outstretched outwards and downwards in the manner of Goya’s peasant before the firing squad. I formalized the drawing into a line and put a circle round it. It was ridiculous at first and such a puny thing.

You can read more about Gerald Holtom and his design here. http://www.fastcodesign.com/3036540/the-untold-story-of-the-peace-sign