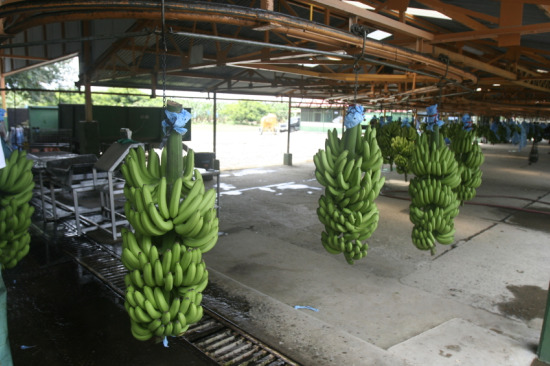 America's policymakers assumed that the invasion of Korea foreshadowed Communist action elsewhere. Consequently, the United States militarized its foreign policy, an action that was provocative to the Soviets. The United States was evolving into a national security state, characterized by such activities as the introduction of loyalty programs designed to ferret out security … END_OF_DOCUMENT_TOKEN_TO_BE_REPLACED 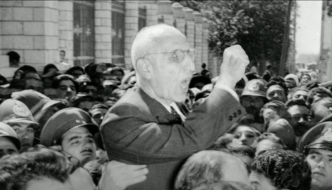 According to Foreign Policy, the ouster of Iranian Prime Minister Mohammad Mosaddeq is the earliest Cold War coup involvement that the US government has … END_OF_DOCUMENT_TOKEN_TO_BE_REPLACED 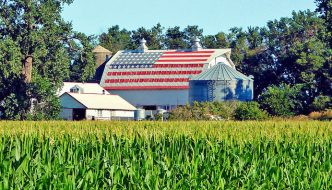 The Farms Race The decades-long Cold War between the United States and the USSR featured a space race, an arms race, and . . . a farms race. This farms race – which … END_OF_DOCUMENT_TOKEN_TO_BE_REPLACED 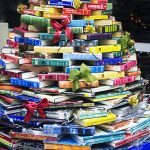 Maybe you’ve already finished most of your holiday shopping. But in case you haven't, here's a selection of books focused on the Cold War timeframe, most drawn from various end of the year ‘best book lists.’  Just click the link on the title to buy on … END_OF_DOCUMENT_TOKEN_TO_BE_REPLACED 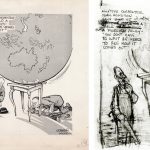 Recently, I’ve been seeing lots of news headlines like this one from the New York Times: "For some, Afghanistan Outcome Affirms a Warning: Beware the Blob." At first read, I didn’t know what they were talking about because the only BLOB I could think of was … END_OF_DOCUMENT_TOKEN_TO_BE_REPLACED 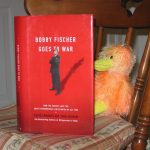 How many of you play chess or at least watched The Queen’s Gambit on Netflix? Do you wonder if chess actually played an important role in the Cold War or do you think it’s just suggestive of the American-Russian rivalry? Well, if you’re sick of being … END_OF_DOCUMENT_TOKEN_TO_BE_REPLACED